There are magazines for every taste on the rack in early October — with great fiction, comics, news, poetry, and lots more. The big news this month is the long-awaited return of Weirdbook, under the capable stewardship of editor Douglas Draa. Adrian Simmons also did a little investigative reporting on what really happened to that brilliant short story you submitted to your favorite fantasy magazine three months ago, in “Slushpile Blues,” Darrell Schweitzer took a look back at perhaps the most famous editor the genre has ever known in “John W. Campbell Jr. and the Knack for Being Wrong About Everything,” and Matthew Wuertz continued his issue-by-issue review of Galaxy magazine, with the December 1952 issue.

Check out all the details on the magazines above by clicking on the each of the images. Our mid-September Fantasy Magazine Rack is here. 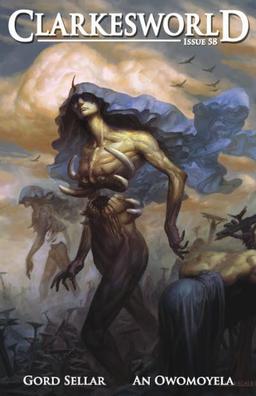 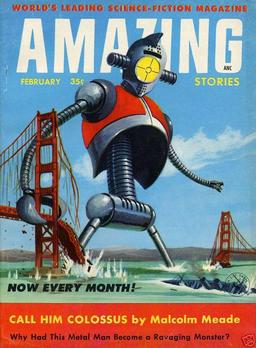 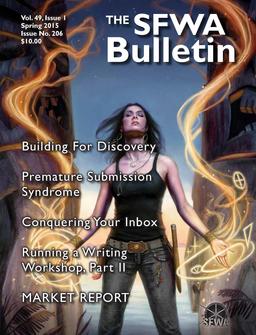