December is a great month to try some new magazines. We started our coverage of the British Fantasy Award-winning Holdfast with issue #7, and revealed the details on the massive Best Of Heroic Fantasy Quarterly, Volume 1. Nick Ozment took a look at the special Horror Issue of the St. Paul-Minneapolis literary journal Whistling Shade, and Bob Byrne reported on facsimile editions of The Strand Magazine. For vintage fiction fans, Rich Horton cracked open a 56-year old copy of Amazing Science Fiction Stories from October 1959, with fiction by Harlan Ellison and Tom Purdom.

Check out all the details on the magazines above by clicking on the each of the images. Our Late November Fantasy Magazine Rack is here. 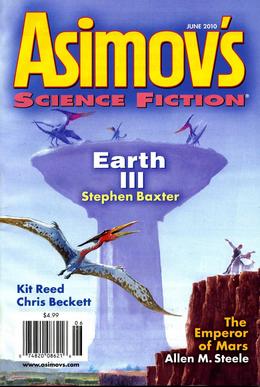 Black Gate reports exclusively on fantasy magazines, although we also cover the occasional science fiction or mainstream magazine with some fantasy content. We currently cover 36 magazines (links will take you to our latest coverage): 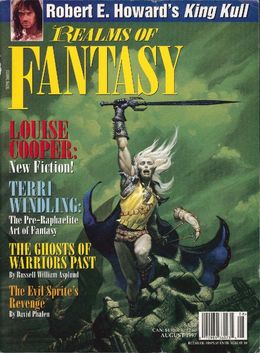 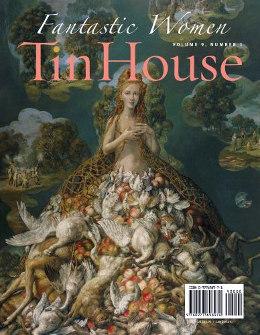