We’ve added no less than three magazines to our coverage in August, and a fine mix of new titles it is: Tyree Campbell’s space opera/magic opera Outposts of Beyond, pulp reprint zine Science Fiction Classics, and the splendid Digest Enthusiast, devoted to vintage and contemporary genre digest magazines. That brings the number of magazines we cover regularly up to 30, which should be more than enough to keep you busy.

Check out all the details on the magazines above by clicking on the each of the images. Our early August Fantasy Magazine Rack is here. 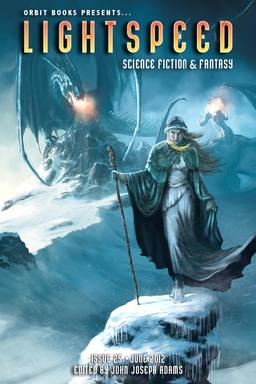 Black Gate reports exclusively on fantasy magazines, although we also cover the occasional science fiction or mainstream magazine with some fantasy content. We currently cover 30 magazines (links will take you to our latest coverage): 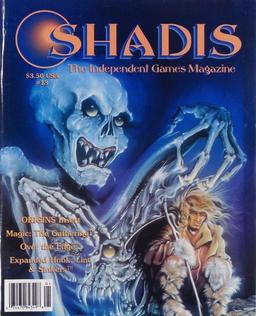 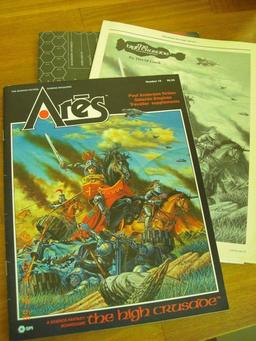 John, I’m curious. How much is it to publish a magazine like Realms of Fantasy? I think I agree that print magazines might be dead soon but what about the ezines? Do you know if that market is doing okay?

Great question. I don’t really know… all I know is how much it cost to publish Black Gate. RoF was full color (we weren’t), a lot thinner, and had a much higher circulation than us.

For the last three years Black Gate averaged about $14,800 per issue to create and print (not including postage, which ran over $3,000), and brought in about $7,000 per issue in ads and subscription renewals/issue sales, so we were losing a little over $10,000 per issue. I expect RoF had much better economies of scale than we did.

> I think I agree that print magazines might be dead soon but what about the ezines?

Great question. I understand Neil Clarke is inching towards being able to support himself with Clarkesworld, but for the time being, he still has a full time job.