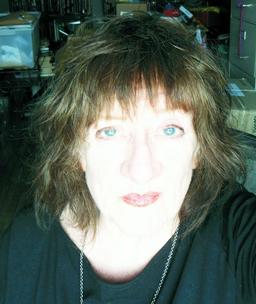 Our Pro-Tip author this week is the multiple award-winning writer and editor Nancy Kilpatrick. She writes dark fantasy, horror, mysteries, and erotica. Her publishing credits include 18 novels, over 220 short stories, 7 collections, and 1 non-fiction book. She has edited 15 anthologies.

I Can’t Seem to Get the Ending Right. What Should I Keep in Mind?

A short story is a slice of time in the life of the protagonist. What happens has to have a beginning, middle and end, even though most of the time the protagonist had a life before the events of the story and will (hopefully) have a life after. A short story should read from the beginning as if the reader does not know where the story will end–that’s suspense. But once the story is finished, the reader should feel that Yes!, this is how it had to end. That makes a satisfying read.

Your protagonist has a problem, aka ‘conflict.’ If he/she doesn’t, you don’t have a story. That conflict is an either/or conflict. The protagonist is torn between two basics. Base line example: live or die. The reader reading the story knows this because they see the conflict and the obvious solutions to that conflict. If the story ends with either of these obvious endings: the protagonist lives/the protagonist dies — the reader will feel let down. The writer’s job is to find either an alternative ending or a variation on one of the two obvious endings so that the story has an intriguing and unanticipated conclusion.

Brainstorm with your own brain. You know the conflict, the either/or problem, and the two obvious endings. Type out in point form as many alternative endings as you can think of in 10 minutes. Don’t be afraid to be absurd. And don’t censor anything. Just write it all down. By giving your right brain free rein to play with possibilities, it’s likely you will stumble upon an ending that you hadn’t envisioned. 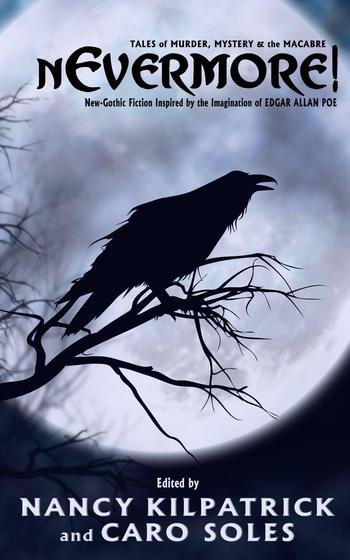 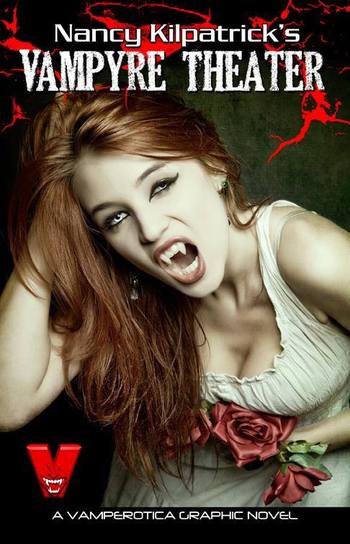 Her work has been translated into and published in 6 languages.

Recent short fiction can be found in: Innsmouth Nightmares; Blood Sisters:Vampire Stories by Women; The Madness of Cthulhu 2; Kolchak: The Night Stalker Passages of the Macabre, and in the upcoming Let Us In; Morbid Metamorphosis:Terrifying Tales of Transformation; Black Wings 5; Dreams From the Witch House; Gothic Lovecraft; and Nightmare’s Realm. 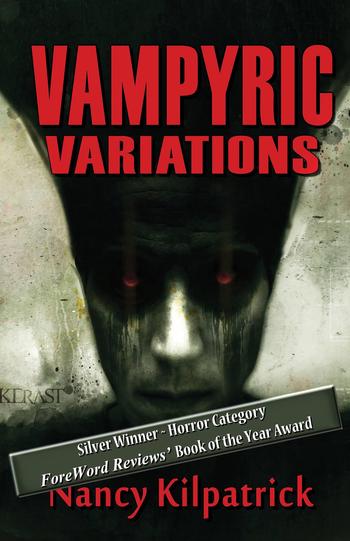 If you’ve enjoyed this article, you might check out some of the articles in the Pro-Tip Series:

Laura Anne Gilman: How to Solve Writer’s Block
Lawrence Watt-Evans: I Wish I’d Known This When I Started Writing
Karen Taylor: To Outline or Not to Outline?
Paul Dale Anderson 1: Ideas & Improving My Writing
Paul Dale Anderson 2: Beginnings, Endings, Self-editing and Other Craft Problems
Cat Rambo: Finding the Right Starting Point
Alyssa Wong: When is a Piece Ready to Send Out?
Martin Mundt: To Outline or Not to Outline?
Theodora Goss: Writing in More Than One Medium or Genre
Elizabeth Massie: How to Get Unstuck and Solve Writer’s Block
Gemma Files: Plot vs. Character
Season’s Greetings: Some Recommendations To Warm Your Cold Cockles
Craig Shaw Gardner: Critique Groups and First Readers
Lucienne Diver: Plot vs. Character
Carlos Hernandez: Structure, Point of View & Discovery