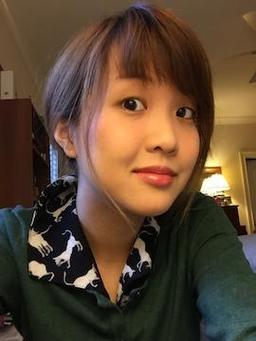 How Do I Know When a Piece is Ready to Send Out?

I think it’s important to have a handful of beta readers/critique partners whose taste and judgment you really trust. Personally, I prefer people who are very, very critical readers, but who also like my work and understand what I’m trying to accomplish in a piece when it’s a hot mess.

When two separate, very picky readers suggest that it’s ready to send out, I usually do it. That doesn’t mean that I have to agree 100% with the changes they suggest, but knowing that they feel it’s ready really helps me.

Alyssa’s work has appeared in The Magazine of Fantasy & Science Fiction, Strange Horizons, Tor.com, Uncanny Magazine, Lightspeed Magazine, and Black Static, among others. And just out this month, in Nightmare Magazine’s Queers Destroy Horror! Special Issue, is her story “Hungry Daughters of Starving Mothers” about “living in the big city and eating love in all the wrong places.” 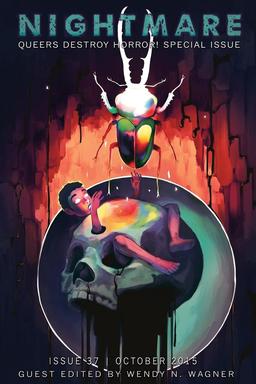 Laura Anne Gilman: What do you do to get unstuck and solve writer’s block?
Lawrence Watt-Evans: What do you know now that you wish you had known when you started writing/ publishing?
Karen Taylor: To outline or not to outline?
Paul Dale Anderson 1: Ideas & Improving My Writing
Paul Dale Anderson 2: Beginnings, Endings, Self-editing and other craft problems
Cat Rambo: Finding the Right Starting Point