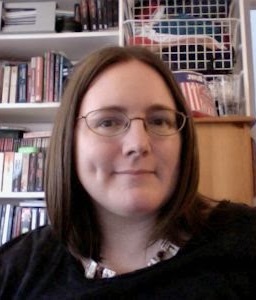 Plot vs. Character — What’s Your Opinion?

My opinion on Plot vs. Character is that you really do need time, space and wordage in order to explore both at once, like in a novel: a long-form, chaptered narrative which develops organically, changing as much through reaction as it does through action. That’s why, when I’m writing a short story, I often find myself making a calculated decision to sacrifice one for the other. It all depends on where you want to place your emphasis: if it’s a deeper exploration of character you’re after, that can mean an overall flattening and simplification of plot, whereas a complicated plot with lots of exposition involved doesn’t leave a lot of room for complex characters. Instead, you get a conglomerate of sketches as your main cast, trope-y but hopefully not cliché, people easily reduced to a few simple traits — the kind of people who show up in movie credits as Angry Librarian or Homeless Artist.

I sometimes call these “So there’s this [guy/girl/person of some description]” stories, and tend to distance myself from them further by using contortionate narrative strategies like second person present: “You are here, you do this,” etc. It doesn’t always work, but when it does it’s a bit like telling myself a bedtime story, or making up an urban legend. There’s something free-associative about it that allows me to write without self-censorship until I find the things I need for the story to function optimally, after which I can just cut everything else around them away in editing. 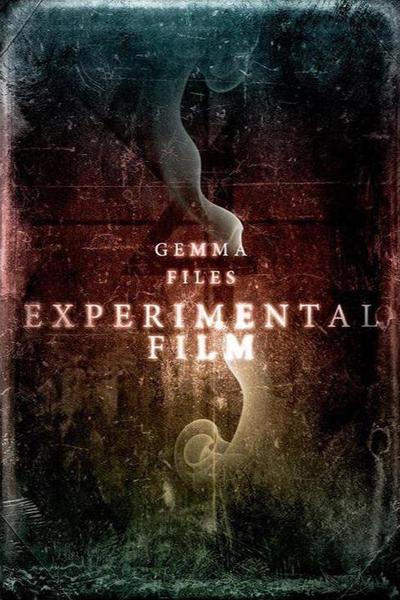 That said, you absolutely do need equal doses of plot and character for an actual book idea to work, even in its most basic form. Recently, for example, I started outlining what may or may not be my next novel; from the beginning I had a lot of back-story but very little in the foreground, just the knowledge that I needed someone to discover and react to the plot points I’d just worked out. Where the project started to snap alive was when I realized that my “main character” should, instead, be two separate people — a partnership more than a friendship, each with their own motivations and desires, who would bond haphazardly together in order to deal with the problems posed by what they were just about to accidentally trip across (no spoilers).

Each of these protagonists also automatically comes already attached to a group of other characters — friends, lovers, relatives and/or antagonists with whom they share a deterministic history, forming threats and/or supports which pertain directly to them alone — which serve to drive them forwards as individuals, as well as through their interaction with each other. And as a side-benefit, two protagonists makes for little to no stalling in terms of forward motion, since whenever one of them gets momentarily snagged, the other will take over.

My final note on the subject is that when dealing plot or character, the most important question to ask is always not so much “what” (as in “what happens now, what happens next, what just happened”) as “why”: Why did that happen? Why is that happening? Why does that continue to happen? Human beings are driven by patterns of behaviour, by the standards we set for ourselves, by our own desires, so the question of why is always the central one—most especially so in my own genre, horror, in which the author comes straight out the gate knowing that the first question every critic and reader will ask is: “Why doesn’t the character understand the danger they’re in? Why don’t they just walk away?” “Because if they do, there’s no story” is never a good answer, so do your due diligence and craft characters who can’t/won’t simply leave things alone, for whatever reason. 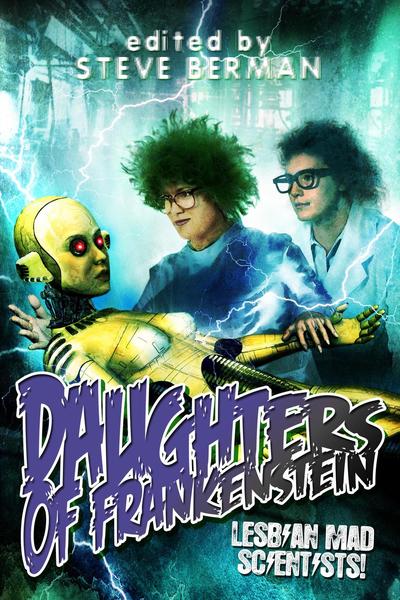 A note from Tina: I had the pleasure of using Gemma’s story, “Imaginary Beauties: A Lurid Melodrama” from Daughters of Frankenstein: Lesbian Mad Scientists! (ed. by Steve Berman, Lethe Press, July 2015) in my Advanced Fantasy Writing Workshop course this semester. For a rollicking, apocalyptic, good-time girls story that balances plot and character development beautifully, I highly recommend it.

You can find her on the web at: musicatmidnight-gfiles.blogspot.com.

Laura Anne Gilman: How to Solve Writer’s Block
Lawrence Watt-Evans: I Wish I’d Known This When I Started Writing
Karen Taylor: To Outline or Not to Outline?
Paul Dale Anderson 1: Ideas & Improving My Writing
Paul Dale Anderson 2: Beginnings, Endings, Self-editing and Other Craft Problems
Cat Rambo: Finding the Right Starting Point
Alyssa Wong: When is a Piece Ready to Send Out?
Martin Mundt: To Outline or Not to Outline?
Theodora Goss: Writing in More Than One Medium or Genre
Elizabeth Massie: How to Get Unstuck and Solve Writer’s Block