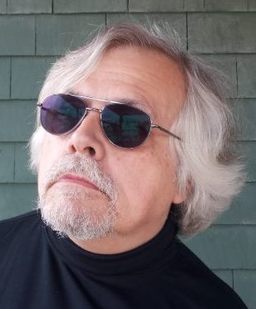 Our Pro-Tip author this week is the prolific and funny Craig Shaw Gardner. Perhaps best-known for his humorous fantasy, he also writes horror and science fiction. Craig sold his first short story in 1977, and began writing full time in 1987. He’s written six or seven trilogies and a whole bunch of stories and novelizations. (At least 34 novels and two collections, and still going strong.) His trilogies include The Cineverse Cycle, Dragon Circle, and Arabian Nights.

Most writers (myself included) have something of a Love/Hate relationship with their prose. Often, when I start writing a story, I think “What a great idea! What a clever approach! This will be my best story ever!” And then, somewhere in the middle of the process, doubts creep in. “This is too long! No one will ever read this! I could have done a better job of characterization/ plot/ suspense/etc.”

Chances are, neither one of these visions of your work, both the high and the low, are entirely true. It’s hard to get the distance from your own prose to seriously judge yourself mid-story. This is where other readers come in. Many writers (myself included) depend on a writing group or first reader to give them perspective on what works and what doesn’t. A good writing group can gently tell you about the good and the bad in your story. You may not always agree with their proposed solutions, but their critiques will help you write a better story.

I tried to break into print for years. I succeeded three months after I joined a writing group. Twenty-five years later, I’m still in the same group, and I’ve sold a whole bunch of other stuff.

While most of Craig Shaw Gardner’s early novels are humorous fantasy, the majority of his short stories have been sold to original horror anthologies such as Shadows, Midnight, Doom City, and other cheerful names. He’s also written novels under a number of pseudonyms, including The Changeling War trilogy, under the name Peter Garrison. 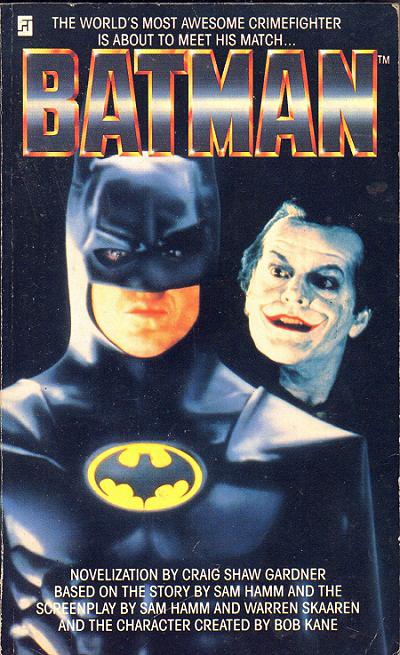 He’s written media tie-in/novelizations for a wide range of worlds, including Batman, Spider-Man, Back to the Future, Buffy, and Lost Boys, among others. His novelization of Batman spent something like 13 weeks on The New York Times bestseller list, changing his name on book covers to “New York Times Best-selling Author Craig Shaw Gardner” forevermore.

His early work, including A Malady of Magicks and Slaves of the Volcano God, have recently been published as E-books, as has the complete Ebenezum trilogy, which you can buy in Kindle format here. 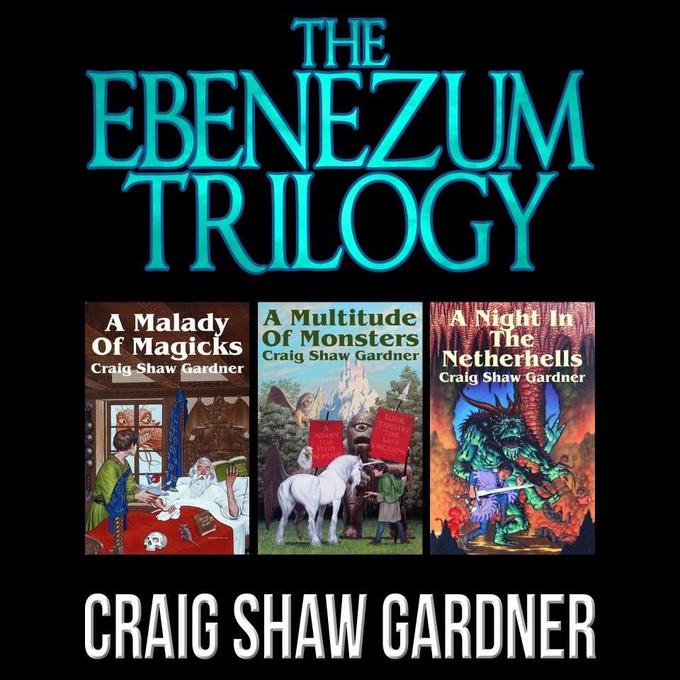 Laura Anne Gilman: How to Solve Writer’s Block
Lawrence Watt-Evans: I Wish I’d Known This When I Started Writing
Karen Taylor: To Outline or Not to Outline?
Paul Dale Anderson 1: Ideas & Improving My Writing
Paul Dale Anderson 2: Beginnings, Endings, Self-editing and Other Craft Problems
Cat Rambo: Finding the Right Starting Point
Alyssa Wong: When is a Piece Ready to Send Out?
Martin Mundt: To Outline or Not to Outline?
Theodora Goss: Writing in More Than One Medium or Genre
Elizabeth Massie: How to Get Unstuck and Solve Writer’s Block
Gemma Files: Plot vs. Character
Season’s Greetings: Some Recommendations To Warm Your Cold Cockles