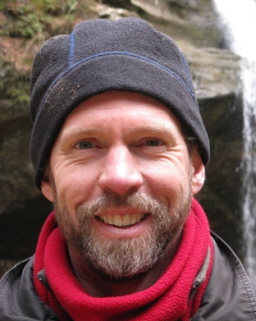 “The Find” is actually Part II of the series. It began with “The Trade,” which Tangent Online called a “Marvelous tale.” Read all three tales in their entirety right here.

Jon Sprunk’s Blood and Iron, Book One of The Book of the Black Earth, was released this month by Pyr Books and we offered an exclusive pre-release excerpt of this brand new sword & sorcery epic in February.

Next on the list was Joe Bonadonna’s fast-paced adventure “The Moonstones of Sor Lunarum,” followed by E.E. Knight’s sword & sorcery epic “The Terror of the Vale,” the second in the Blue Pilgrim sequence, and sequel to “That of the Pit.”

Fifth and sixth were our excerpt from Sword Sisters, the new novel from Tara Cardinal and Black Gate blogger Alex Bledsoe, and “The Sealord’s Successor,” by Aaron Bradford Starr, a new tale of Gallery Hunters Gloren Avericci and Yr Neh, last seen in “The Tea-Maker’s Task” and “The Daughter’s Dowry.” Next was Martha Wells’s complete novel, the Nebula nominee The Death of the Necromancer.

The top fiction from January is here.