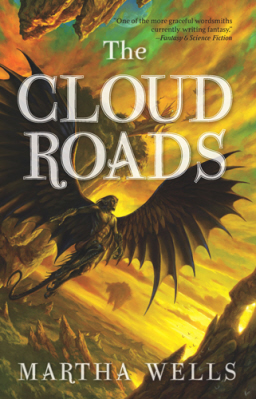 Night Shade Books, one of the leading small press publishers, is having a 50% off sale. That’s 50% off every book in their catalog, including all existing stock and forthcoming titles.

However the sale only lasts until next Thursday, April 26th, so act fast.

as well as one or two I’m doubtlessly forgetting.

To get 50% off you need to purchase at least four titles — which won’t be a problem, considering the rich selection you have to choose from.  Get all the details on the sale here, and start shopping their catalog here.

People need to get that Imaro book by Charles R. Saunders.

Saunders’ is so woefully overlooked especially by the Sword + Sorcery crowd.

Although Charles isn’t totally overlooked — he has plenty of fans here at Black Gate!

[…] in April I told you about the sale at Night Shade Books. I took advantage of it myself, and ordered roughly a dozen […]

[…] Shepard, and many others. But there have been omnibus signs for the past several years, including a deep sale last April, authors leaving their stable, and others. Publishers Weekly has more detail on the […]