But the Tor.com novellas have allowed me to sample many of the top writers in the field, as well as new and emerging talents, in a marvelously satisfying way. I’m talking about folks like Michael R. Underwood, K. J. Parker, Mary Robinette Kowal, Tim Lebbon, Seanan McGuire, Kai Ashante Wilson, Paul Cornell, Alter S. Reiss, Nnedi Okorafor, Angela Slatter, Daniel Polansky, and many others. The novellas are quick, inexpensive reads… and so far, the quality has been top-notch. It doesn’t hurt that they also look terrific, and are highly collectible, either.

This is where some of the most exciting work in the industry is being done, and the critical buzz reflects that. The fledgling line has already been showered with accolades, award nominations, and even a Nebula Award… and it’s not even a year old!

Tor.com shows no signs of slowing down, releasing 2-3 new titles per month through the spring and summer. The six books above were published over the last nine weeks, and they’re some of the most interesting of the lot. They include their first full-length novel, Malka Older ‘s Infomocracy, sequels to previous popular Tor.com novellas (Tim Lebbon’s A Whisper of Southern Lights and Andy Remic’s Return of Souls), two debuts (S. B. Divya’s Runtime, and Infomocracy), a standalone novella from a 2016 Nebula nominee (Fran Wilde’s The Jewel and Her Lapidary), and the start of an exciting new science fantasy series from a popular Warhammer 40K author (Guy Haley’s The Emperor’s Railroad.) 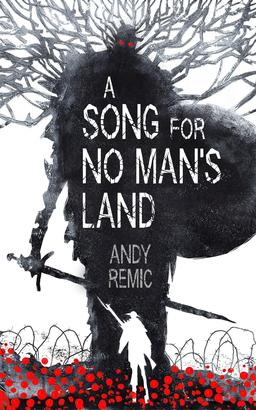 All are now available, and all are priced at $2.99 for the digital edition (with the exception of the sole hardcover release, Infomocracy). Here’s the publishing deets.

For more details on any of the novellas above (or any of the previous volumes in the series), check out Tor.com‘s online catalog:

The Sorcerer of the Wildeeps by Kai Ashante Wilson
Witches of Lychford by Paul Cornell
Sunset Mantle by Alter S. Reiss
Binti by Nnedi Okorafor
The Last Witness by K. J. Parker
Of Sorrow and Such by Angela Slatter
Envy of Angels by Matt Wallace
The Builders by Daniel Polansky 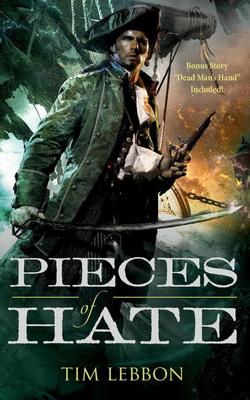 We previously reviewed The Drowning Eyes by Emily Foster here.

Yet again, I need to read all of these.