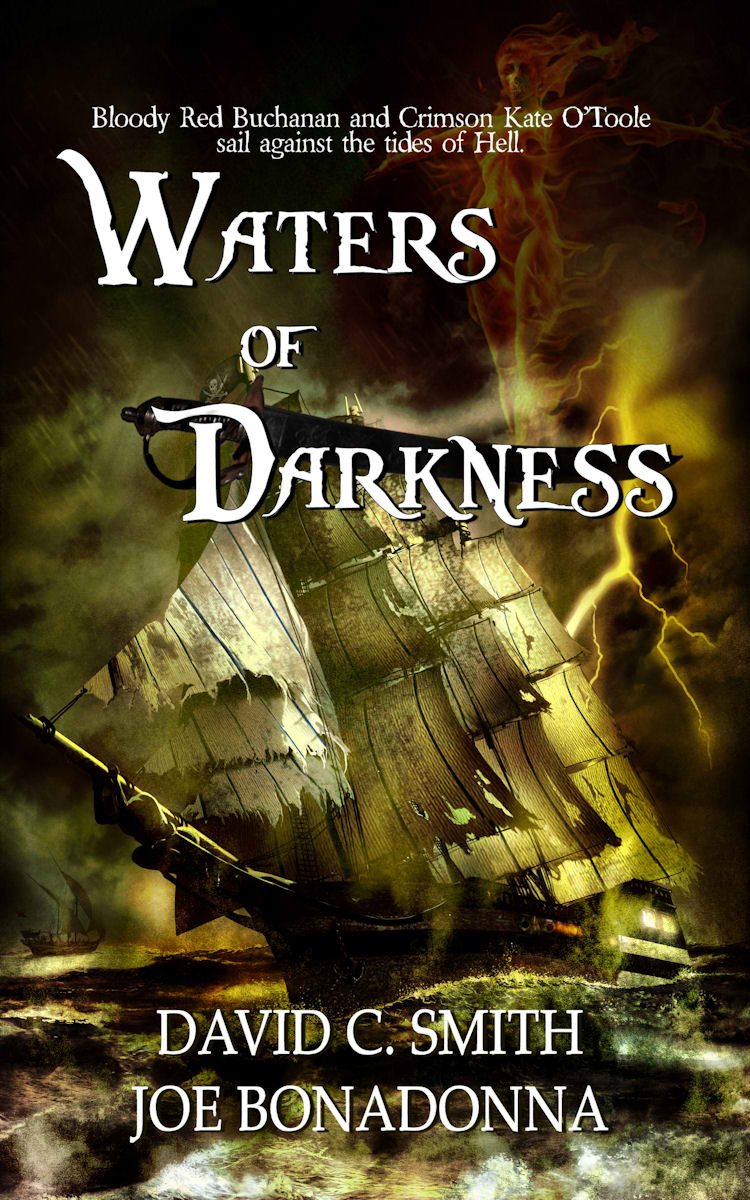 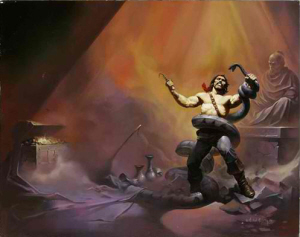 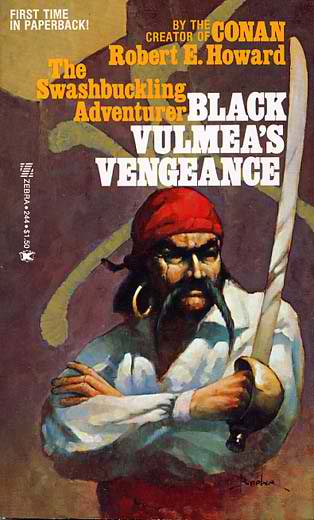 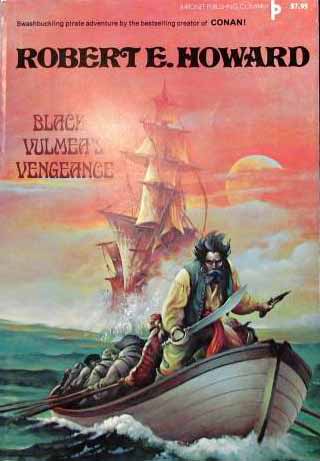 This book is extremely fast-paced and is perhaps the new pulp title that most closely rings with the authentic flavor of classic pulp. It is not surprising since David C. Smith was always among the top echelon of Robert E. Howard pastiche writers, and Joe Bonadonna has quickly established himself as a breath of fresh air in the new pulp world.

Together, the mixing of both men’s styles (classic pulp of the finest caliber with quirky and highly literate mixing of fantasy, hard-boiled humor, and an expansive cinematic vocabulary) produces what will doubtless be hailed as one of the finest new pulp titles of the year.

While Dagon is no stranger to lovers of H. P. Lovecraft and Robert E. Howard’s works, the characterization of the protagonists and antagonists are what sets Waters of Darkness apart. A startling story development three-quarters of the way through the book left me certain a supernatural cheat was headed by the end of the story, but the authors chose to avoid a clichéd ending and instead play fair with readers.

The fact that this particular story development was not left for the climax came as an even greater shock in retrospect. Any book this good that doesn’t follow the formula note for note is really exceptional and worthy of closer scrutiny. 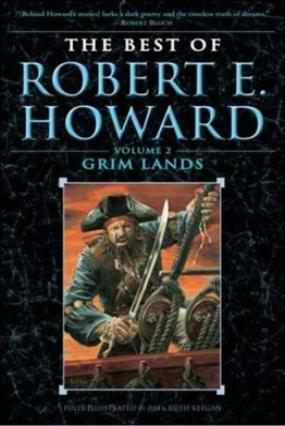 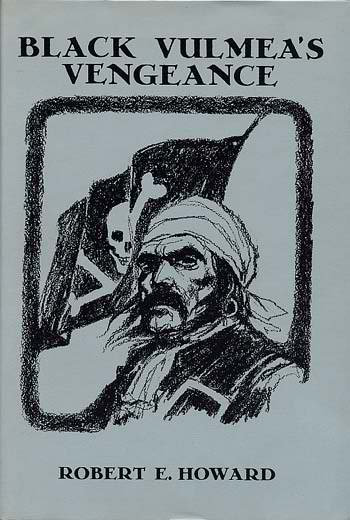 The antagonists, Selim and Azul, are a double act in the classic tradition, but one that again shatters the reader’s expectations of which should be the master and which the henchman. This switch-up made both characters far more interesting than if their pairing had been more traditional.

It is great having David C. Smith writing pulp again and pairing him with a talent like Joe Bonadonna really does up the ante for both writers and makes them an unbeatable team.

I’m not certain that Waters of Darkness qualifies as either author’s very best work, but it is at least their most satisfyingly original and like two other classic characters of the past, the unexpected pairing of David C. Smith and Joe Bonadonna has all the hallmarks of the beginning of a beautiful friendship.

Keep writing together, guys. I suspect you will continue to go from strength to strength.

Do yourself a favor and don’t let this one slip by you. This has already been a strong year for new pulp, but this is one swashbuckler that isn’t likely to be equaled.

Thank you for a wonderful review, Bill!!!
This was both a challenge and a hoot to write. Very glad that particular story development worked for you. We went a couple different ways at first, and then, realizing that the story had an element of mystery about it, took a chance on a climax I hoped would no one would see coming, and would be both logical and consistant with the tale. Again, thank you for a splendid review!

Excellent, look forward even more to reading my copy personally handed me by the same Joe Bonadonna whose name adorns the cover!

Hope you enjoy it, Jason! It’s pure entertainment, if I do say so myself.