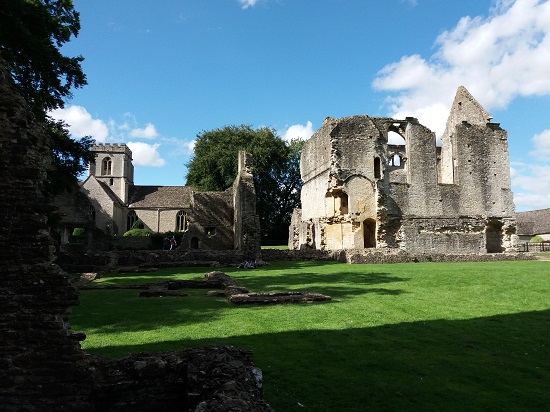 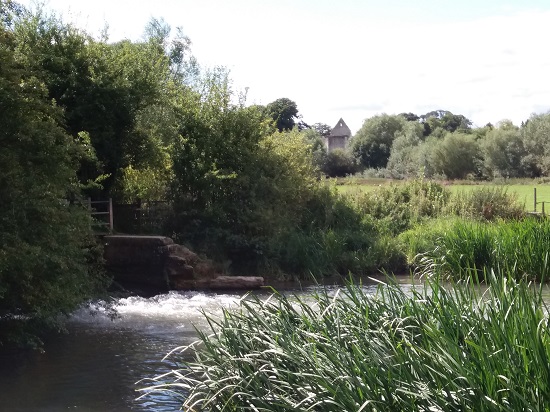 A manor on this site is listed in the Domesday Book of 1086, when it had 29 households and two mills. King Henry I (1100-1135) granted the land to a baron named William, who had the nickname “Lupellus” or “Lone Wolf”. This later morphed into Lovell, becoming the family name and the name of the manor itself.

The present structure was built by the 7th Baron William Lovell (died 1455) sometime in the 1430s. It remained in the family until the defeat of the Yorkists in the War of the Roses. The Lovells had supported the wrong cause and the Minster was seized by the Crown in 1485. 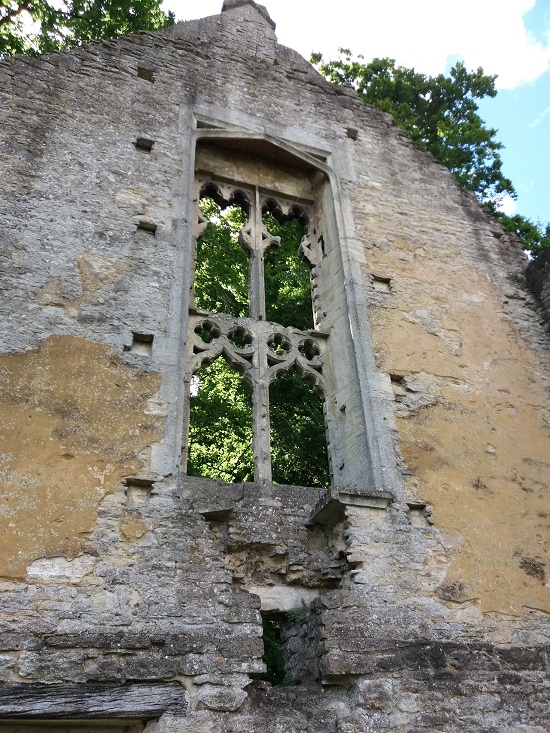 It eventually passed to the Coke family in 1602, who lived there until the early 17th century, when they moved to a new mansion at Holkham Hall, and partially dismantled Minster Lovell in 1747 to reuse the stone

The minster takes up three sides of a large courtyard, with the more utilitarian spaces such as the stable and kitchen on one side, the hall and chapel on another, and the west wing devoted to living quarters. This is a common layout in late medieval manor houses. 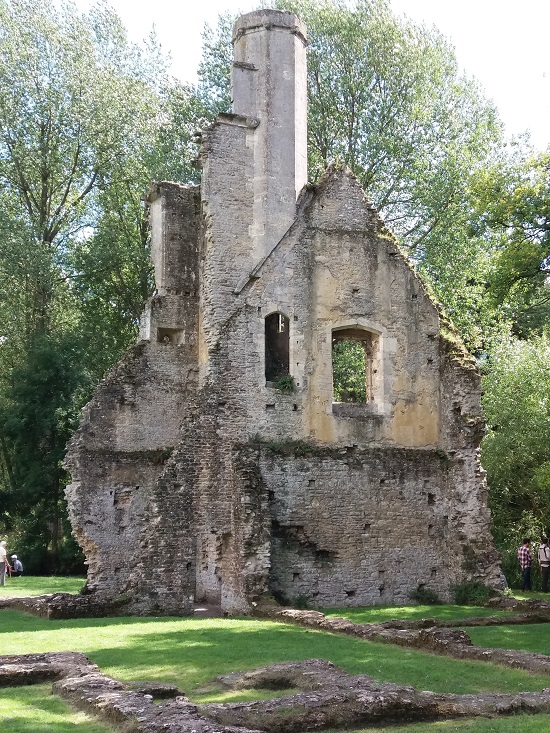 If you’re interested in more day trips from Oxford, you might like my article on a local holy well, a Norman church, and a stroll along the Thames Path. 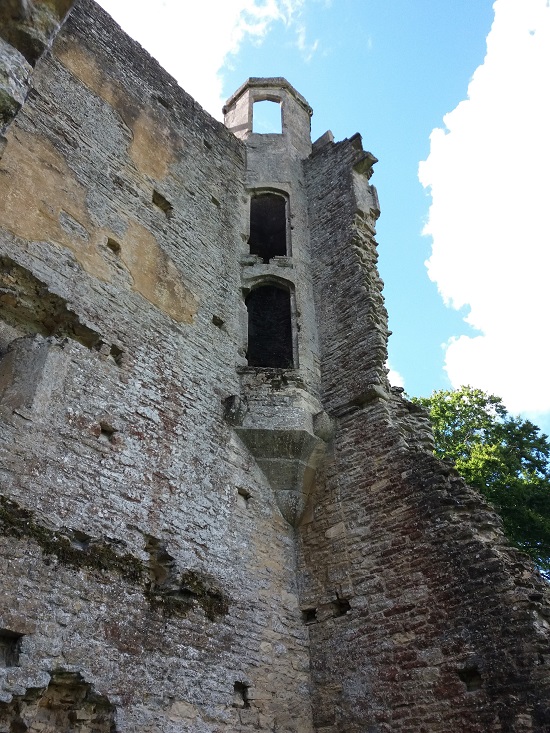 A stairway that now leads nowhere 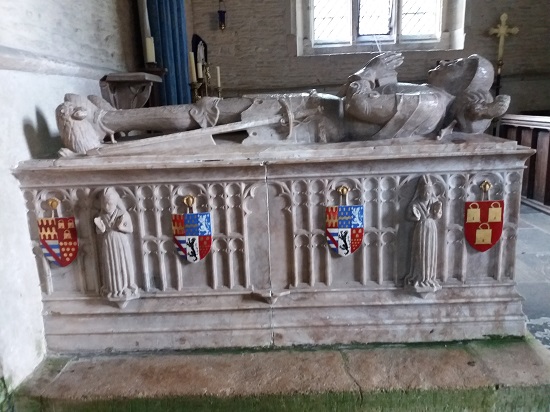 In nearby St. Kenelm’s church is the alabaster tomb of William Lovell (died 1455) 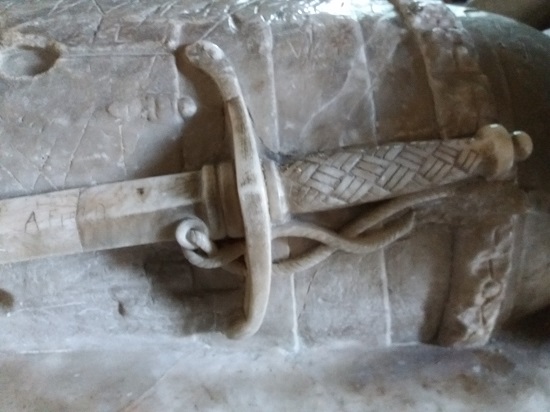 A detail of his sword 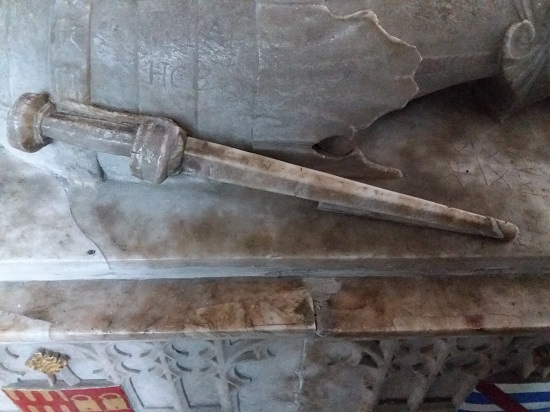 A detail of his rondel dagger 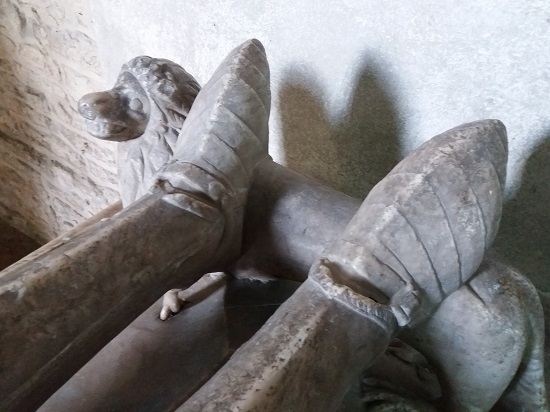 I hate you, Sean. I spend my summers in San Bernadino, California (winters too), where you can see what the world will look like after the zombie apocalypse – today.