Here we are on the last day of April. Setting aside the obvious question How the heck did that happen so fast?, it’s clear we need to take drastic action on our reading plan. We have about three weeks of reading to do and, uh, about two hours to do it in.

Well, best we use those last two hours productively. Over at The Verge, Andrew Liptak has some useful suggestions. Let’s see what he has for us.

During the First World War, Tomás Cordero wielded a flamethrower, and left the battlefield a broken man. He discovers that his wife died of the flu, after returning home, and he’s haunted by dreams of fire whenever he sleeps. In Cassadaga, Florida, Alice Dartle is a clairvoyant who also dreams of fire, and seeks out Cordero, trying to bring him some peace. However, the flames that bind them were started centuries ago, from someone whose hate extends beyond the grave.

In the future, on an overcrowded and polluted Earth, a government project has developed a technology that might spell out some hope for the human race: the ability to travel to other, habitable worlds. A woman named Kir is given a chance to join the team, because her brain is host to an artificial intelligence named Altair. Evolution has programmed Kir’s brain to ignore theoretical dangers, and the Altair is going to have to convince his host that the future holds plenty of peril.

In D. Nolan Clark’s first novel, Forsaken Skies, an alien armada threatened Niraya. While Aleister Lanoe helped beat the enemy forces back, there are more ships on their way. Lanoe receives a message that could help. Equipped with a new ship, he’s sent off to investigate, taking his crew into the depths of space to collect some new allies for the coming war. 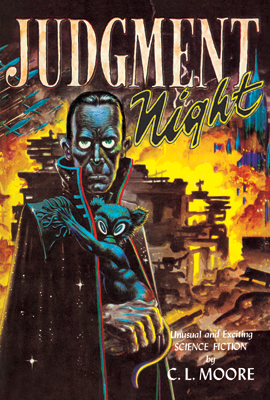