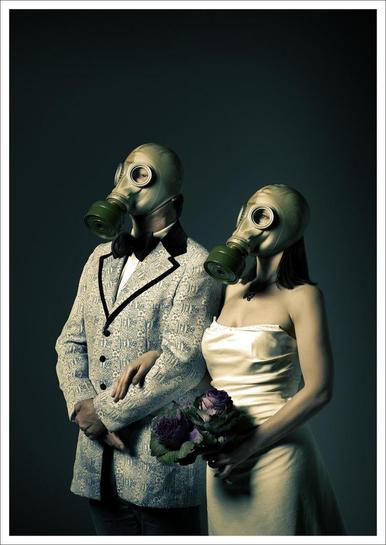 BUT, I don’t care which one you’re writing: you don’t get to leave out the middle of the third act! It would only have been a couple scenes; they could have been done in as little as 4 or 5 pages (though 8-10 would have been better), but they were important scenes. You can’t just toss the events off in a couple of graphs of narrative summary in the scene you jump to.

You had built that villain into a bad mo-fo: you can’t cheat us out of the meat of their encounter!

And I know this can’t be chalked up to a rookie mistake. You’ve committed multiple novels; and you included a bonus sex scene at the end, which you had removed because it had the romantic couple getting it on much too early in the story. And you were absolutely right: despite it being a very well written sex scene, that would have happened way too early in the timeline. So you know how to analyze structure.

Including the missing scenes in the middle of the last act would have also kept the lovers apart longer after their falling out, so it would have heightened tension and improved pacing. As it was, they were reunited much too soon. 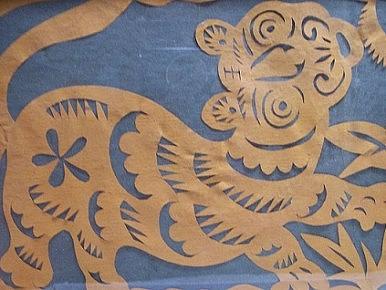 The big bad-ass villain came across as a paper-tiger, and so, I wound up being much less impressed by the wherewithal of the protags to defeat him. They were all afraid of him, but without a longer section up-close and personal with him in the third act, he didn’t scare me. He seemed like a caricature.

Yeah, I get that in your more mainstream romances you don’t have to climb into the head of a sadistic abuser who beats his staff, sexually abuses young girls, and tortures prisoners just for fun. I get that spending time in his head would be icky. I would not like to write his POV scenes; it’d make me want to take a scalding-hot shower afterwards. But you made the choice to create a villain that dark, and you made the choice to make him one of the POV characters. You shouldn’t abdicate your narrative responsibilities just because it means you’re going to have an unpleasant time writing the scenes your plot has led inexorably up to. 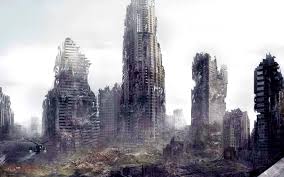 I don’t even like post-apocalyptic stories and novels for the most part. I read your book because I thought it might be a good example to recommend to my Directed Studies student, because you were doing nearly everything right as far as setting, world-building, pacing, character development, and scene choice….up to that point. Maybe you’d say, “If I did all of that right, up to that point, you should be able to forgive the narrative summary of a couple of scenes.” But if you’re constructing a skeleton, and you get everything put together right, except you forget to put in the femur on the left leg, when you go to stand that skeleton up, it’s going to fall apart. 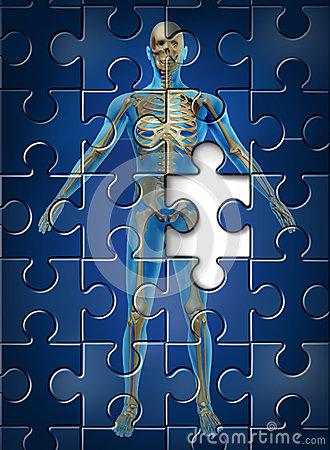 Gah. My student says she doesn’t like adventure stories with sex and romance in them, and I had hoped to use your book as an example of how a romantic relationship can help ease readers and characters through the grim, gritty realities of a post-apocalyptic setting. But there’s no way I’m going to tell her she should read your book anyway, when there is such a fatal flaw in Act 3.

I’m not name-checking you or your book title because this is not a book review. It’s a writing rant. And yours is not the only published novel I have encountered this problem in. And it’s almost always those scenes in the middle of Act 3 that are missing.

There’s a tantalizing twist that kicks off the third act, everything’s about to come together… Then, it’s as if the writer has grown fatigued. The ending is in sight, but wouldn’t it be great if, instead of having to run up that last hill, you could climb into the Tardis or a Time Machine and whoosh yourself off to the final happy scene, and tap in THE END in time for afternoon tea. 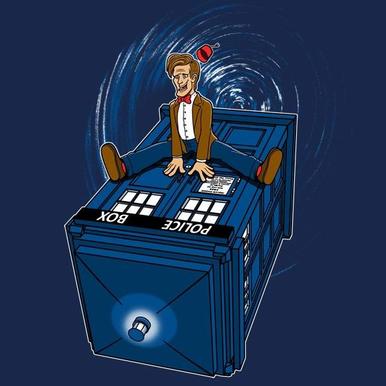 Which explains not a bit why your editors allow those unfair shortcuts to stand. Yes, I know editing a book is a long process, too, and that same hill stands between the beginning of the third act and the words THE END, but it’s the editor’s job to keep the fatigued writer honest. Readers may feel they’ve invested too much reading time to put the book down at that point, but no ending, no matter how clever, makes up for the missing scenes.

(You whisked them to a tropical beach after spending an entire book in a frozen wasteland — I was madly reminding myself that this was a romance with a post-apocalyptic setting, not a post-apocalyptic story with romantic elements, but even then, that stretched the bonds of credulity and compounded the problem. Missing scenes from the middle of the act, and a ludicrous ending made me a very cranky reader. But I digress. Or maybe I don’t.) 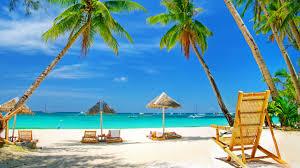 Missing scenes leaves the reader feeling cheated and dissatisfied, even when they can’t tell you why. Dissatisfied readers don’t buy your next book, or recommend your book to a friend (or student).

Writers need to learn to occasionally think like engineers, and do an analysis and critique of the underlying structure of their novel or story, in addition to making sure all the words and sentences are pleasing.

If you enjoyed this blog, I hope you’ll check out some of my others on writing.

Story in Its Many Forms
Escaping the Darkness, or What to Do When Your Imaginary World Gives You Real Nightmares
Season’s Greetings: Some Recommendations To Warm Your Cold Cockles
It Was Only A Dream…
Seven Common Approaches to Stories That Use Mythology, Fairy Tales & Other Established Source Material
No TV for You (when it comes to publicizing your book)
Peer-Pressure Writing: Offering Encouragement & Just a Little Shame
A Story Analysis Worksheet
Tricks for Writing in Public
Location, Location, Location! or How to Find and Maintain Your Writing Space
What Should You Put In a Cover Letter?
Ignore the Market Guidelines at Your Peril – How (Not) to Build a Career
Congratulations to the Dell Award Winners, including Courtney Gilmore of Columbia College

I have certainly been stymied by some books where the author suddenly starts to summarize near the end. I attributed it to them running into a deadline or a word limit; fatigue is an explanation I hadn’t thought of before.