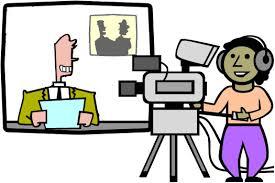 So you’ve got a new book out, and despite all attempts at humility, you secretly believe it is the coolest thing invented since smart phones. The whole world would love to read it – if you could only get those jaded, cynical, world-weary, keepers-of-the-gate to give you a little television air time. Forget it.

I briefly worked as a newspaper reporter, and I married a television news producer. I made a side trip through the land of promotion, working as a publicist for a couple of authors, for a few years.

So, believe me when I tell you, forget what the perky little “You can do it!” how-to promotion articles tell you – unless you are Stephen King, Anne Rice or a celebrity already – you are NOT going to get television coverage for your magnum opus of fiction.

Let me explain why you aren’t going to get television coverage, and so, should not waste your valuable and probably-limited personal publicity funds on it.

Look at the word Tele-vision. The Vision part is key – there must be something to see. No matter how pretty your cover art; there’s no movement, no action to it. And there’s no way to change that fact. Therefore, your book is of no interest to the television reporter – or to the television station’s viewers. Even if those viewers read ten books a month, when they turn on the television, they expect to see something visually entertaining.

“But I don’t think watching politicians talking behind a podium is very visually entertaining,” you say. That’s true, for the most part. But you’re missing the point – politicians are Hard News. Hard News must be covered, even when it’s boring to look at. Books fall into the category of Entertainment. 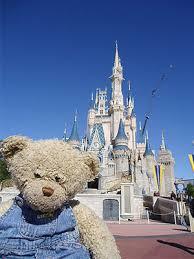 The Entertainment segments of a newscast are comprised of Features: heartwarming stories about holiday celebrations or cute baby animals born at the zoo; and Kickers: very short features that end a segment or the newscast, often lasting 25 seconds or less. They’re meant to lighten the mood and give folks a grin.

Hey, you, with me? …You’re still watching the video of the panda going down the slide, aren’t you? That’s OK. Watch it again, I’ll wait.

If you look at the content of features and kickers, they’re always about good visuals. The words are just a setup for the great pictures. Kids winning the Little League Championship or the National Spell Bee and wild animals wandering into places they don’t belong are popular content for features. WLS-TV (ABC-Chicago) once did a highly-promoted kicker featuring a teddy bear who was touring the country on behalf of a second-grade class in Iowa. Seasonal decorations with chaser lights and moving figures and little kids all-aglow make good features.

You’d keep watching the news show, even if you were tired of the politics and murder, war and a plunging stock market, just to see other cute pictures of where that little teddy bear has traveled, wouldn’t you. Come on, admit it. You would. And so would a lot of other viewers. That’s exactly why they run features and kickers: to keep the audience watching a little longer. 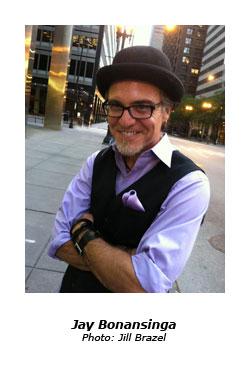 Yes, alright, on a rare occasion there are sometimes some possible ways to peg your book to a news event or feature segment. Horror/Thriller novelist Jay Bonansinga was able to do a marvelous little feature segment on Wild Chicago, by going out to a gun range with the show’s host to try out some of the guns he’d researched for his novel The Killing Game, a wonderful shoot-em-up novel about a bunch of whacked-out professional assassins and hit men.

Guns went boom, targets got blown up, Jay and the host clowned a bit, and the cover of the book got shown for about 3 seconds. It was a successful little piece that aired on public TV. In other words, not even that got on a regular news show. That was a big promotional success… it’s also the exception to the rule.

If you’ve put out a cookbook – you might get to demonstrate a recipe on a morning show – but we’re not talking about cookbooks, we’re talking about trying to publicize a novel. Cookbooks, self-help, and non-fiction are entirely different beasts, and despite the fact that they share a medium, the publicity rules are vastly different. Maybe, just maybe, if you have a successful series of mysteries that all feature a cook and yummy recipes as part of the novel, you might be able to wrangle a cooking segment on a notoriously slow news day, such as Christmas morning.

I once knew an author who had written a techno-thriller that came out about the time some national cyber-crime had happened. He turned down the opportunity to do an on-the-set interview with a big market TV station on Christmas morning, because “Nobody watches TV on Christmas morning.” 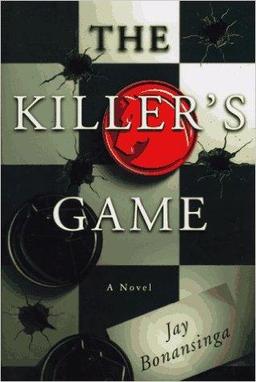 In this case, “nobody” would have equaled a hundred-thousand people, compared to four or five times that, on a normal day. But news stations don’t have any trouble filling up newscasts on a normal day. So, they didn’t do a segment with him. And he went back to doing a series of bookstore signings, with audiences of four to fifteen people.

And yet, authors and publishers continue to waste valuable publicity resources in pitching television stations. What happens to these pitches? Well, at the four different stations my husband has worked for – which have spanned the tiniest markets (Williston, N.D.) to the third largest market in the country (Chicago), passing through Omaha and Milwaukee on the way – the reaction has been the same: The packets get thrown in the trash unread, and the book gets put out on the Freebie table.

My husband brings home about a dozen books a year he thinks I might be interested in… and that doesn’t put a dent in the stacks piled there. He’s brought home mysteries, wonderful picture books on elves and dragons, several books on financial investment and the stock market, a couple of technology thrillers, books of all genres and topics… what they all had in common was not one of them resulted in a moment of television coverage.

I’m as happy to get a free book as anyone. But I always hate to think about the publicity resources – time, postage, press packets, and copies – that the author has wasted, when those could have been sent to a print outlet with a much higher chance of getting the desired result: a little exposure for your book. 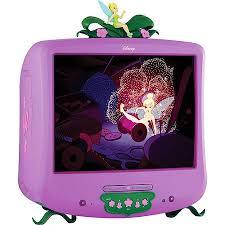 If you’ve enjoyed this article (even if only for the panda and teddy bear), feel free to leave a comment below, and check out my other blogs.