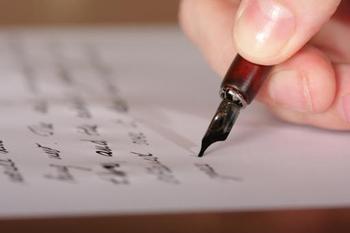 This week in both my fantasy writing classes, I talked to the students about some common approaches to writing stories that incorporate characters or plots from world religions and mythologies or public domain stories and characters. I’ve identified seven distinct techniques.

A simple re-telling of the original story or myth is perfectly fine – if you’re dealing with a story that is relatively unknown to an American English-speaking audience. A simple retelling of Dracula won’t work; we know all about this Romanian vampire. But a retelling of the doomed love of the Shinto god and goddess Izanami- and Izanagi-no-Mikoto would be fine, as most Americans don’t know that mythology (though, through anime and manga, that is changing). 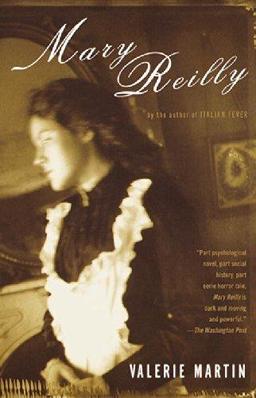 A retelling of a familiar story or myth casting known events (and character motivations) in a vastly different light. Usually told in the POV (point of view) of a different character: often the antagonist, but sometimes secondary characters. It will generally provide a logical and acceptable explanation for ludicrous, inexplicable, or bothersome plot points in the original material. It may also recast an old work that smacks of sexism, misogyny, or bigotry, or that has patriarchal, Manifest Destiny colonialism, or White Man Savior themes. It usually establishes a different heroic protagonist or antihero.

3. “You were blind and could not see, Privileged Dude!”

Similar to the “Now let me tell you the REAL story!” – this type also keeps many of the main plot points of the original tale, but it’s retold from the POV of a character without power and/or privilege. It may be a minor character from the original tale, or one that you create which fits neatly into the narrative.

“Feminist Revisions” of classic genre stories are still very popular, driven in part by the success of the 1991 novel Mary Reilly, which retells the Dr. Jekyll and Mr. Hyde story from the viewpoint of a dutiful and intelligent housemaid. Obviously, the maid wouldn’t have the freedom to follow the doctor or Hyde all about, so vastly different scenes, themes, and narratives emerge.

The protagonists in this sort of story are not HEROIC in the way Conan or Xena: Warrior Princess are, nor are they celebrated by their society. They do the job that needs to be done, often without anyone much noticing. It’s generally a quieter story (though not always). Because it opens the story up to a much broader choice of characteristics for the protagonist, it’s an excellent way to deal with themes of gender, class, race, power, and privilege.

4. “Yeah, but what happened afterwards?” 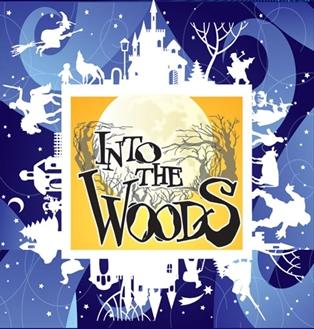 This story often picks up at some point after the original story: sometimes moments, sometimes decades, and sometimes centuries. Every “The End” is also the beginning of a new story. This one tells the aftermath.

If the original story ended with a heroic death of the protagonist, this will often be told by a survivor. Like “Privileged Dude,” it will often be told by someone who is not powerful, and not heroic (by adventure fantasy standards), at least at the beginning of the story. It may be the child the selkie left behind when she returned to the sea, as in Sofia Samatar’s short story “Selkie Stories Are For Losers” (which was a finalist for the 2014 Nebula, Hugo, World Fantasy, and British Science Fiction awards). It might be the wife, child, or footman of the knight who died slaying the dragon. It might be an apprentice who feels bound to finish the quest of the sorcerer or witch or martial arts master who was training them.

This type jumbles together the characters, entities, themes, and plots of multiple, loosely-related stories and has them all interact, often blending aspects of the original stories, as well as creating new plot lines and relationships. A couple of excellent examples of this approach are the musical “Into the Woods” (stage play and movie) or the Fables comic book. 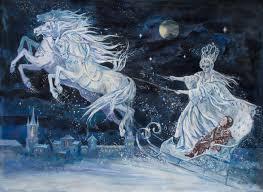 This one often changes an “other world” or “secondary world” story into a magical realism or urban/contemporary fantasy, by setting the story in current times in a world very similar to ours. Often the author will create modern contemporaries based on the characters in the original work. Themes and social messages may be given a more modern take, as well. Genders may be switched. Power relationships or social/familial bonds may be changed.

An excellent example of this is Kelly Links’ 1997 James Tiptree Jr. Award winner, “Travels with the Snow Queen.” Body shapes and even the species of the characters may be changed. Names may be kept the same, or sound enough like the original characters that we make the connections. (You might have a groovy beatnik human chick named Chessy Kat as the embodiment of the Cheshire Cat from Alice in Wonderland.)

7. A Slight Case of Déjà Vu

This one borrows heavily from a specific country’s culture or ethnicity’s experience and traditions. But, it files the serial numbers off, changes the names, and blurs the specific details. 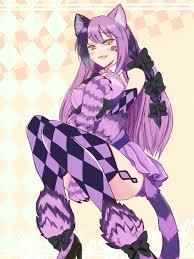 This is a useful technique for authors who are taken by a story or character in a mythology or religion of another culture, but aren’t confident in the thoroughness of their research or ability to portray a culture they don’t know well. It allows the author to ignore or change messages or details that don’t work for the story they want to tell. And, it’s a fine way to avoid the faux pas of cultural appropriation. We’ve seen stories set in a pseudo-medieval Europe for decades, but we’re seeing more and more of this approach set in various centuries in settings based on China and Japan.

Are there other approaches you’ve seen or used to write stories that incorporate characters or plots from world religions and mythologies or public domain stories and characters? Tell me about it in the comments below. And let me know if I can share your insight with my students.

If you enjoyed this blog, I hope you’ll check out some of my others on writing.