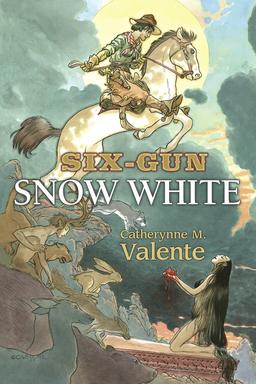 You know how we feel about the Weird Western here at Black Gate. It’s a neglected sub-genre with some terrific work that deserves a lot more attention.

Similar to [Emma] Bull’s Territory, this fairytale of the half-Navajo daughter of industrialist George Hearst is more of an alternate history than a Weird piece… until the origin of the Evil Queen’s magic mirror is revealed. While Valente’s West is a land of Native American magic, coyote spirits, and the mystery of wide open spaces, the East hold forests choked with ancient dark magic that reaches up from the earth in twisting black tentacles. Tentacles are never attached to anything wholesome in fiction.

Now all we need is an award for weird westerns! Call it the Jonah Hex.

And then we can a rancorous split between the Social Justice Rustlers and the Angry Armadillos, and…oh…let’s just forget the whole thing.

Now all we need is the sequel to Territory.

Always the optimist, me.

I have to say that the article that ran down the best of the weird western is high caliber stuff. There was one that I did not know about before. Now that I’m nearly over my Tor anger I might look into the Deadlands book. Deadlands was a great RPG and was a rich environment. Weird westerns seem to be in a new golden era. I’d love to see a Jonah Hex award.

Whenever I see Darrell Schweitzer’s table at a convention dealer’s room, he has a one-shot complete parody of Weird Tales (which I believe he was editing at the time), with every department and feature of the table of contents recast in the mode of the Weird Western. 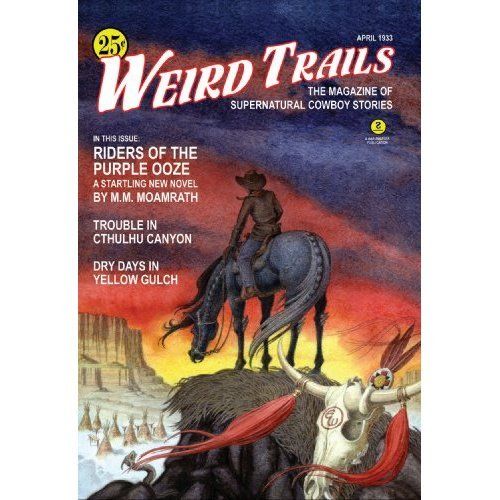 I love that (one-shot) magazine. Thanks for reminding me…. I should definitely cover it in a Vintage Treasures post.