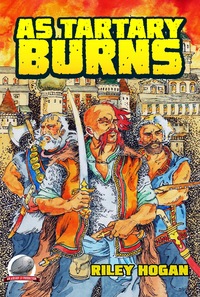 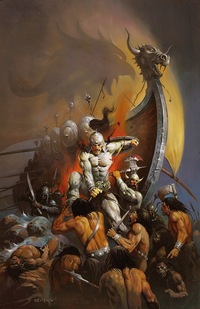 The story concerns a young sorcerer called Alexsandr who aids the Cossacks in their long-standing conflict with the Turks and Tartars for domination of the Steppes. Hogan posits an 18th Century Constantinople that does not fall, despite being constantly assailed by human and demonic foes. It is not inaccurate to label the work an alternate history of the Eastern Orthodox Church, but the quality of Hogan’s prose (particularly his economy of writing) make this a standout work that transcends any barriers the reader may imagine by the sheer power of his story and characterization. 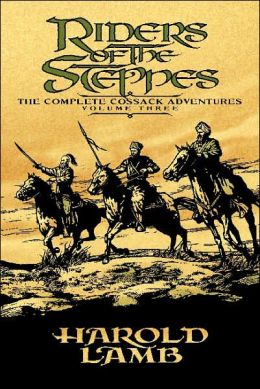 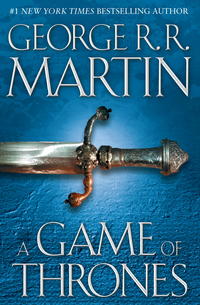 It is laudable to see so many of the New Pulp specialty publishers branching out of their comfort zone and offering the same variety of content that pulp magazines offered readers in the first half of the last century. Of course, Airship 27’s titles have always been distinguished by their striking graphics and As Tartary Burns is no exception. Artist James Conohan’s interior illustrations recall vintage woodcuts and have an authentic quality that is at once unique and familiar. Conohan is the author’s cousin and both men display a rare talent that makes one wonder how they have eluded notice up until this time.

As Tartary Burns is no mere pastiche of historical adventures of the past. Hogan has found a stunningly original voice and while I would not hesitate to recommend the title to fans of Robert E. Howard, Harold Lamb, or George R. R. Martin; I suspect before long that readers will welcome any new work by the author because it is a new Riley Hogan book, a name synonymous with a quality and style that is uniquely original. Three cheers to Airship 27 for their bold decision to publish such a daringly original work. As Tartary Burns, Riley Hogan shines.

That looks GOOD! Added to my wishlist.

» The OutRamp Guide to Science Fiction and Fantasy: Episode #11 - The OutRamp