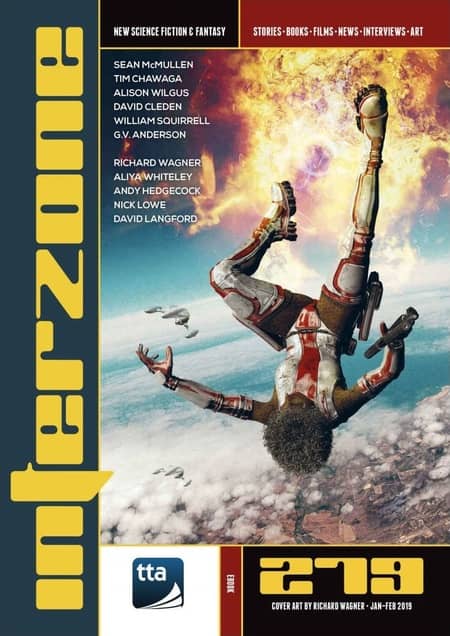 When I was young, books addicted me. I read incessantly, imprudently, and in an unhealthy manner. My mother used to come into my room to check on me after bedtime by putting her hand on my reading light to see if it was warm (what she never knew was that I could read by my closet light that she didn’t check).

I finished novels in uninterrupted binges, starting one when I came home from school, and then reading until dawn. One year for Christmas, I asked for the Tom Corbett: Space Cadet books, which I had just discovered. Two weeks before the holiday, my parents left the house for an all-day outing. I hunted and hunted and hunted until I found the wrapped books, carefully unwrapped them, read them, and then rewrapped and returned them to the hiding place.

When I was in college, I found a dog-eared copy of The Fellowship of the Ring on a table in the student union. Four days of missed class later, I finished The Return of the King and then to my delight discovered that there was a prequel, The Hobbit, which is why I missed the fifth day too.

I was a sick puppy, drunk on story. 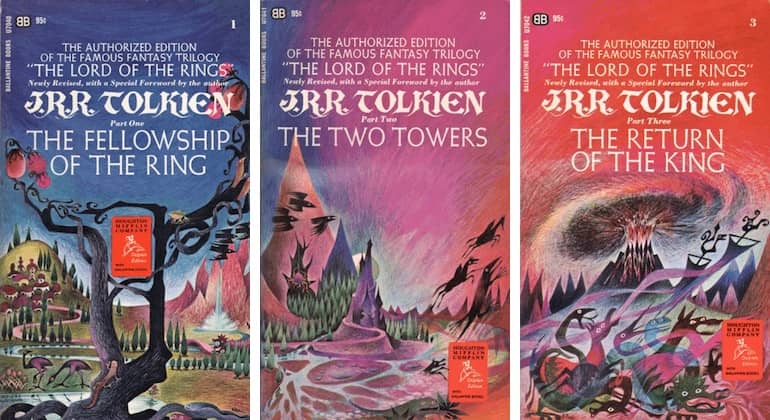 God, I wish I could read that way now. Something happened to my reading over the decades. Obvious stuff, of course, like work and family and household obligations, but writing happened to my reading too. Writing time and reading time exactly overlap. As I wrote more, I read less. Also, I became picky. Where I used to read everything indiscriminately, I started choosing more carefully. I became critical. I’d put books down and never open them again. I’d skim, which is a sure way to break the spell a book can cast.

And I’ve become afraid. This will sound weird, I’m sure, but when I pick up a short story or novel now, I feel like a five-year old standing at the end of the high dive at the pool. Although I’m a more skeptical reader, I’ve also found that the good stuff, the really good work that moves me emotionally and intellectually, gets to me harder than it did when I was young.

Starting a new story is a two-edged gamble: the piece might bore me and my time will be wasted, or it might wrap its fingers around my heart and squeeze. Those are two tough alternatives.

My two heart-squeezers for today’s review came from the Jan/Feb 2019 Interzone. Alison Wilgus’s “The Backstitched Heart of Katharine Wright” is a quiet, relationship story of Wilbur and Orville Wright (of the first airplane fame) and the rest of their family. It also is a “secret history,” a story that could be true. Certainly there would be no way to disprove what happens here.

Katharine Wright, the younger sister of Wilbur and Orville suffers (or is blessed) with a limited ability to unwind her life, to live parts of it again, which she uses to undo family tragedy. Through the course of Wilbur and Orville’s rise to prominence, she works in the shadows to protect them. I have to admit that I paused reading partway through the story to see what differences there were between her dreams and the historical events.

The story wrestles with an interesting speculative problem. What exactly could you do to change an event you knew was going to happen? I mean, the really obvious strategy of telling people that you know the future will just get you locked up. How can you impact other’s actions without revealing your power?

The story works in the silent tension in Katharine’s life and her efforts behind the newsworthy exploits of her famous brothers. She makes a heroic, personal sacrifice. But where the story really got to me was in its description of what it would have been like to fly one of her brother’s machines. I’ll leave that passage unquoted because of where it is in the story and what it means, but I can tell you that when you get to it — if the story works for you — it will be a moment that sticks.

The second story, “For the Wicked, Only Weeds Will Grow” by G.V. Anderson, is pure science fiction that would have fit perfectly into a 2017 anthology edited by Susan Forest and Lucas K. Law, The Sum of Us. The book’s theme centered on caregivers who, as they say, “Summoned to us by the profound magic of great emotional, physical, or psychological need, they play their roles, and when our need diminishes… fade.”

The caregiver in Anderson’s story is Mouh, an alien in an alien facility that caters to a broad clientele, including an occasional Terran. Mouh takes the assignment of aiding Arnold Burke, an angry, uncooperative dying man who is resentful and suspicious of Mouh’s efforts.

The backstory of Mouh’s people and how they arrived on Requis lends an interesting subtext to the tale. They were not originally caregivers; they served as slaves on a pleasure ship, delivering recreational drugs on command, but they were able to seize control and crash the vessel, providing themselves a new home and a nobler purpose.

The bulk of the story follows Mouh and Arnold Burk as Mouh breaks the barriers between them and helps Arnold come to terms with his imminent mortality. But we also learn more about Mouh’s people and their lifecycle. Told through Mouh, G.V. Anderson accomplishes impressive world building in this piece, weaving the information about this universe into a narrative that never seems to pause for the exposition. I wasn’t surprised to learn that she won a World Fantasy Award for Best Short Fiction in 2017. She knows what she’s doing.

I have found Interzone and its sister publication, Black Static, to be a reliable source for compelling fiction. Certainly the editor, Andy Cox, consistently chooses attention and award-worthy work, issue after issue, and I don’t think as many readers know that as they should. Check out their website here.

James Van Pelt lives in western Colorado. He has published five collections of short fiction — including Strangers and Beggars (2002), The Last of the O-Forms & Other Stories (2005), and The Experience Arcade and Other Stories (2017) — and two novels, Summer of the Apocalypse (2006) and Pandora’s Gun (2015), all with Fairwood Press. His last Stories That Work article for us looked at fiction from James Patrick Kelly and Connie Willis.

In my teenage years i had a rule that if i started a book i would finish it, no matter how much I didn’t enjoy it. And i couldn’t start any other book until finishing that one.

I was afraid that if I started that then i would constantly stop reading books in pursuit of the new shiny.

Eventually I gave in and my reading time has gotten so small that I have no problem stopping a book i’m not enjoying.

Hi, Glenn. I know what you mean. My attitude toward owning books has shifted too. I used to imagine my perfect house being wall-to-wall bookshelves, but I look at the several thousand books I now own and realize that many of them I will never read again–I have no interest in rereading them.

It makes sense that I should sell or donate them so someone else can have a chance to experience them. The only books I need to own are ones I will read or need to refer to for references. Anything else is selfishness on my part.

I hear you too, Glenn, and I had the same philosophy: once I started a book, I read it to the end, whether I enjoyed it or not. And, it went on a list I began keeping in 1968. I’m in my 52nd year of keeping that list, but I’ll be 70 before the end of the year, and I have, literally, thousands of books that will NEVER come close to making that list. I promised my daughters I’d start letting go this year — of things I know I won’t read again, and things I probably won’t be able to get to at all. Anyone out there know some good places for donations of books that are in Very Good to Excellent condition?