Last January, over at The Verge, Andrew Liptak combed through publisher catalogs and countless press releases to produce 16 SF and fantasy books worth noting. He did the same thing in March and came up with 23 titles. His June report includes a whopping 39 books. I can see this month is going to take some serious reading time if I even want to pretend to keep up.

Decades of war has shattered Eitan City, and to help restore order, the Tathadann Party rewrites history by outlawing the past. One man, Henraek, is a memory thief, stealing memories from civilians, until he harvests a memory of his own wife’s death. Now, he’s going to do whatever it takes to discover the truth about her killing, even if it means turning on the people he was most loyal to. 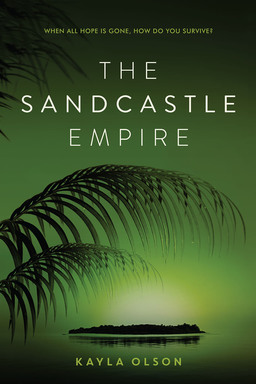 Eden’s life was easy before the war. But in 2049, the militant Wolfpack gang controls the Earth and its resources, and Eden knows the location of the last neutral place left, Sanctuary Island. She escapes a labor camp and travels to the island, where she meets others who resist the Wolves. But when her friend goes missing, she discovers that the Sanctuary is more dangerous than it appears. The film rights for the book have already been snapped up by Leonardo DiCaprio.

This novel imagines the future as predicted in the 1939 World Fair, complete with mad scientists, robots, rocket engineers, and space pirates. It’s an homage to the era of pulp fiction, and when the Info-Slate switchboard operators are abruptly fired, Nola Gardner hires freelance adventurer Kelvin “Dash” Kent to find out why. When they dig deeper, they find that there’s a plot in play that threatens the entire city of Retropolis.

Serial Box is a publisher that’s been releasing serialized stories online for a couple of years now, and their latest, The Witch Who Came In From The Cold, is an intriguing spy thriller set at the height of the Cold War. Now collected into a single volume, the story follows spies and sorcerers in 1970s Prague, holding the balance of the East and West in their hands. Publisher’s Weekly gave the book a star rating, noting that the individual “installments are easy to read one at a time, but the tangles of alliances, secrets, and shocking double-crosses will have readers up all night mumbling, ‘Just one more.’”

What stands out about Indigo is the fact that it was written by 11 separate authors. The collaborative novel follows Investigative reporter Nora Hesper who moonlights as Indigo, a vigilante who can manipulate shadows. She’s after a cult called the Children of Phonos, and after one battle, she learns a secret from a dying cultist that makes her question her own origins. 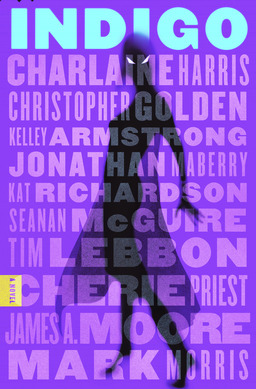