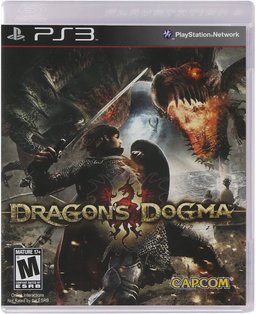 Besides your main pawn, you are free to have two other pawns join you for a four-person party. The other two pawns will come from other players via the game’s servers. Throughout the world you’ll find riftstones; from here, you can summon player-created pawns to your game. The summoned pawns cannot be customized, but will follow you until they are killed or you send them back to their player. 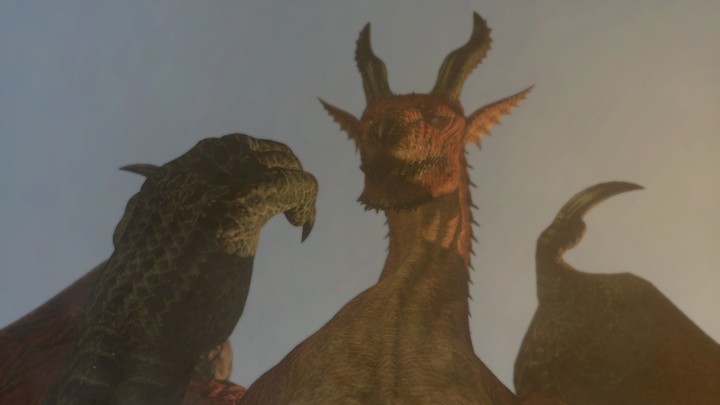 Dragon’s Dogma features set RPG design in terms of classes or vocations; with basic, advanced and hybrids to choose from.

The vocations themselves are designed around specific abilities that you can build a party with. While only players can choose hybrid classes, your pawn can be of any of the other types.

Each vocation comes with specific gear types they can use and abilities that you can assign. As someone uses skills from a specific vocation, they’ll go up in rank which in turn unlocks new abilities.

You’ll gain vocation points that can be used to buy the new skills, and your options in battle will grow dramatically.

Since characters can only equip a set amount of active and passive skills at one time, it prevents any one character from becoming too powerful. This is important, as you’ll need a well-defined team to take on the challenges of Dragon’s Dogma. 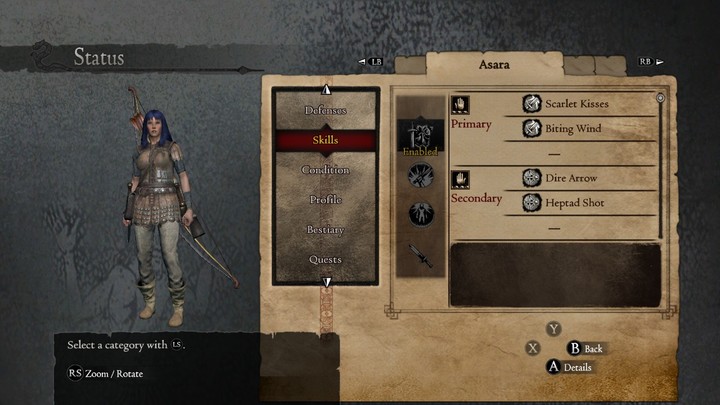 Dragon’s Dogma features a mission system similar to Monster Hunter, with the difference of exploring the world. While you will go up against your standard fantasy enemies like goblins and undead, the game takes things up a notch with giant enemies to fight. Hydras, Cyclops, griffins and more will come at you.

These massive enemies are the best parts of the game. Each one has multiple health bars and points for you and your team to attack.

Attack the wings of a griffin enough and you can chop them off. You’ll have to literally climb on these enemies Shadow of the Colossus style to get to their weak points. 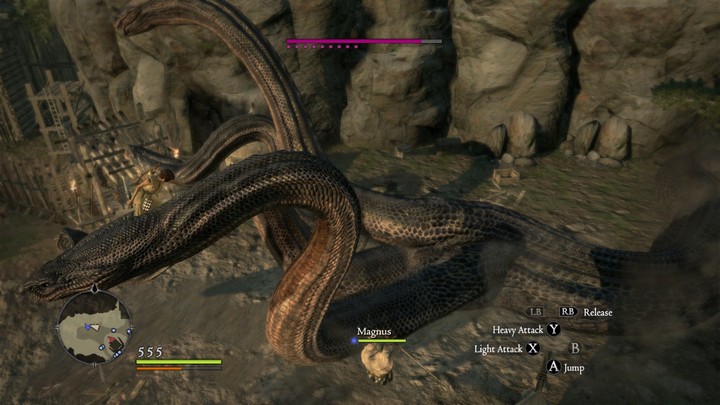 With your pawns providing back-up and tips, the monster fights represent the best that Dragon’s Dogma has to offer.

Unfortunately for me, this is one of those games that the design annoys me.

If you’re a frequent visitor to Game-Wisdom, then you know how much I don’t like Bethesda’s style of RPG design. Dragon’s Dogma does mix things up, but it’s taken my least favorite parts of the game as the foundation of the design.

The inventory system is very cumbersome; relying on two separate screens to manage items and equipment. The world itself is vast, but has very little in terms of filling. Random enemies may show up on the roads, but expect to spend a very long time running and walking to locations.

I say “running and walking,” because the stamina system will force you to stop running every few seconds. The amount of dead time in the game is one of the major things that kills open-world games for me. There is fast travel, but it’s limited to the main cities or specific consumable items.

For people who enjoy the wandering of games like Skyrim and Fallout 3 and 4, this won’t be a problem for you. If you’re like me, expect to find yourself getting bored on your endless hike.

Combat is similar to the Monster Hunter series by the fact that you cannot lock on to enemies. Fighting is very floaty and the game is built on you using your weapon skills whenever possible. 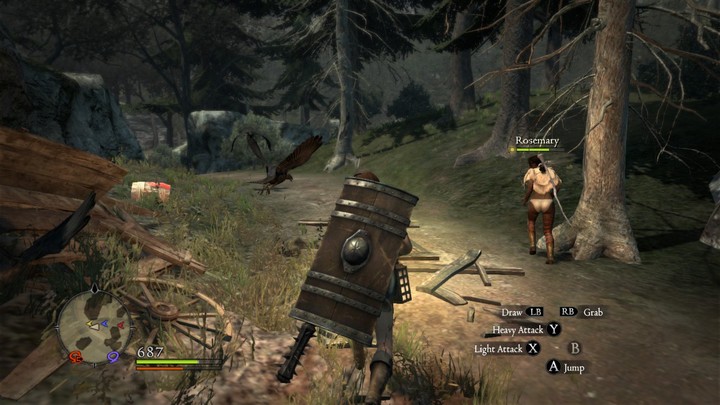 Similar to my thoughts on the Witcher series, I’m not a fan of games that use RPG abstraction to lock away action-based or class-defining moves.

Expect to spam the same attacks over and over again as you grind up vocation levels to unlock new abilities.

The concept of the Pawn system is great, but there’s one major knock I have against it. While you have your main pawn, you cannot create pawns to fill party slots three and four. You are required to use player-made pawns if you want to stand a chance. As we talked about, the skills are designed around having a party that complements each other. This becomes very hard to do unless you get lucky or spend a lot of time searching for the right pawns.

As someone who loves designing their own party in games like Etrian Odyssey, this one is a deal-breaker for me. The idea of going on Monster Hunter-like missions with a party of my own creation would be a dream, and Dragon’s Dogma just misses the mark. Adding to that, someone needs to combine Monster Hunter with Etrian Odyssey right now.

Dragon’s Dogma is one of those games that you will either love or hate. While it’s not refined, this is clearly an example of a diamond in the rough.

Fans of Skyrim and other open-world RPGs will love the greater focus on combat, parties, and fighting giant monsters. However, Monster Hunter fans may not like the open-world conventions that stand in the way of the hunt. This can be a tough game to love, but if you enjoy it, expect to spend many hours questing with your pawn.

I would love to see them expand on this kind of design more. But for now, I’m going to have to bow out of the dragon slaying business.

Check out some of my previous video game reviews for Black Gate:

If you enjoyed this post, check out my site Game-Wisdom for more daily pieces. Please consider donating to the Game-Wisdom Patreon campaign. Your donations can help keep things going and allow me to produce more great content. Follow me on Twitter @GWBycer, and you can find daily video content on the Game-Wisdom YouTube channel.