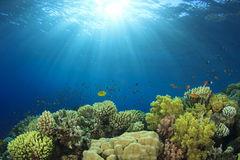 After I turned in my blog last week, I met my husband at a blues club. I do a lot of writing, and thinking about writing, while listening to live music.

For years I have been using my story “What’s With All the Damned Zombies, Anyway?” to explain to my students the Head-Hopper point of view. Years. Just as I did in last week’s blog. And it dawned on me, in the middle of one of Pistol Pete’s guitar solos, that I was wrong.

That isn’t a true example of Head-Hopper. That’s an example of Mixed POVs: it has Serial POV segments which are strung together using Folksy Narrator (next blog) interludes. 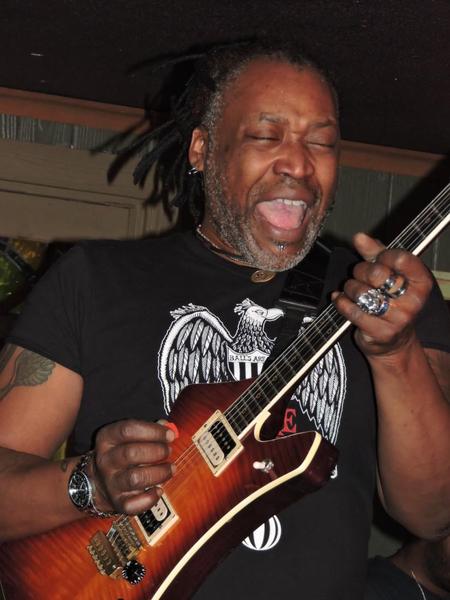 I tried again this week, between grading papers and getting ready for a convention, to find short story examples of Fantasy Head-Hopper POV. I’m still convinced there must be some out there, but I couldn’t find one.

So, I finally sat down and wrote a new example. This one really does use Head-Hopper POV. I wrote the first five paragraphs of a first draft.

I found it ghastly difficult to write. I tend to write almost exclusively in First Person or Tight Limited Third, which, as we’ve established, is basically the same thing. Writing even five paragraphs in this Head-Hopperstyle gave me a mental case of whiplash mixed with a healthy dose of vertigo. I may continue the story this summer, because it’s always good to have another tool in the fiction writing toolbox, but in the meantime, pardon me while I take some Dramamine. 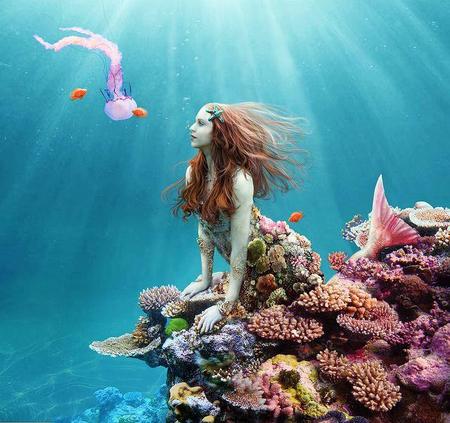 Calypso, the mermaid, had invited Hag Connery, the banshee; and Medusa, she of the snaky hair, over for afternoon tea in her coral garden below the sea. I couldn’t have picked a better location! The sea anemones are blooming beautifully and the tropical fish are putting on a lovely parade. I really must remember to reward them with leftovers from our party.

Hag Connery was not at all impressed with the venue. As an immortal, she could certainly breath under water, but she hated how the words bubbled and burbled out of their mouths. And the damned fish pecked away at my crumpets, so I barely got a bite. “Medusa, do be a dear and pass the platter of pastries this way again.” 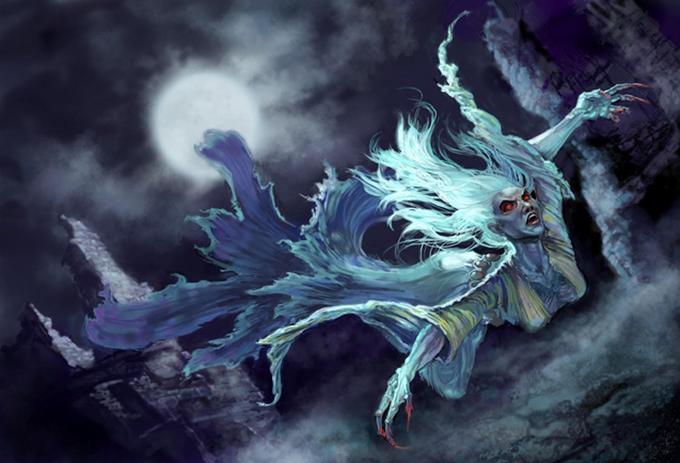 Of course the banshee wanted more pastries, Calypso thought, she’s really been putting the pounds on. It’s a wonder she hasn’t caught diabetes. Was diabetes one of those illnesses humans were always passing around because they didn’t wash their hands often enough? Mermaids didn’t have those sorts of troubles, since their hands were perpetually in water.

Medusa was slow in passing the platter. Her snakes were all trying to swim off in different directions, and the cross currents were causing her body to rock unsteadily on an outcropping of coral. 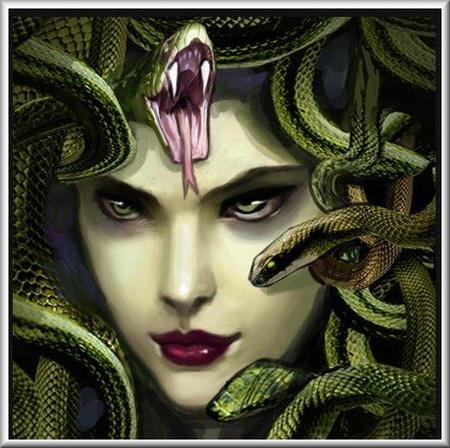 She’s going to break that ledge, Calypso thought crossly. But she didn’t chide her friend, for fear Medusa would whip off those wraparound sunglasses and turn that baleful glare on her. There were more than a few mermaid statues made of stone, often plopped in the middle of fountains, in the islands and far fewer mermaids in the waters these days. King Neptune really ought to censure Medusa for her violence against the sisters in the sea. Calypso didn’t really like the gorgon, but they were neighbors, and one had to do one’s part to keep things civil in the neighborhood.

What did I learn with this exercise? Let me reiterate what I said last week: a story using this prose technique probably can’t sustain a lot of fast action or complicated plot. Because I needed to dip in and out of the heads of these characters, in the course of five paragraphs, (315 words) I still couldn’t manage to get a platter of pastries passed from Medusa to Hag Connery, the banshee. Poor gel’s gonna have to go hungry.

This has been part 9 of the Choosing Your Narrative Point of View Series.