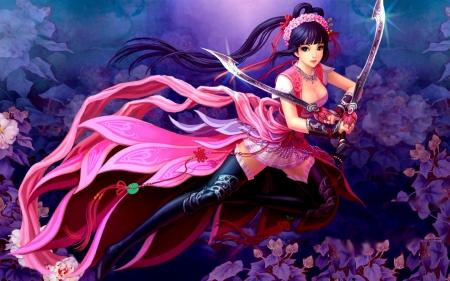 This is Part 1 in the Choosing Your Narrative POV Series.

When you’re trying to choose which point of view (POV) to write your short story from, you need to ask yourself several questions. It’s okay if you don’t know the answers to all these questions immediately.

Who is your lead character? (Also known as the protagonist or hero.)

This is not necessarily an easy question. The most obvious choice may not be the best one. Sometimes a more interesting story comes out of choosing a character who is not heroic or powerful in traditional ways. We’ve seen many a knight in shining armor kill a pesky dragon. But what if all the knights are away, and the princess, or her handmaiden, has to tackle the problem? 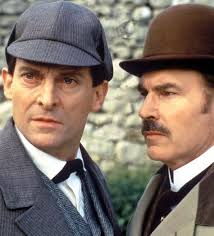 The POV and protag do not have to be the same. (We’ll explore this choice more fully in Part 2 of this series.)

Can the story be told from a single point of view, or does it need to be told from multiple or mixed view points?

Short stories in the speculative fiction arena are most often told in a single view point. Multiple POVs take valuable word count away from the exciting plot. Generally, the more action a story has, the more streamlined you want to keep the narrative elements.

Literary fiction often excels at multiple, head-hopping POVs, specifically because there is very little action to get in the way of the leisurely exploration of differing perspectives and points of view.

Novels have more room to play, but it is not uncommon for spec fic novels to stay in a single view point. The biggest exception is thrillers – supernatural or otherwise. They often alternate chapters between the hero and the villain.

4. Is Your POV Character and/or Narrator Reliable or Unreliable?

Will your narrator reveal the appropriate, pertinent, accurate info as the story goes along? Or will they, in trickster fashion, give bad info, do misdirection, or keep critical information in reserve to create a big twist at the end that will cause the reader to view all that has come before in a different way?

5. Intimacy With the Reader

When considering the intimacy established with the reader, you have four options. If your protag is also the POV character, do you want an intimate bond between them and your reader: revealing the protag’s most private thoughts and weaknesses? 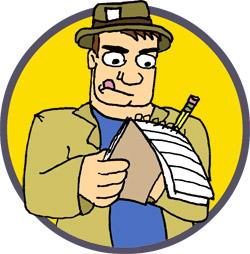 Or do you want a protag-POV who is more the strong silent type: the reader sees the world through the camera lens of their eyes, but seldom gets to hear what they really think about things.

This is the POV-protag acting as a journalist; reporting the facts, but not commenting on them. If you’ve opted to go with a POV character who is separate from the protag, once again, do you want an intimate relationship where the reader knows their every thought, or do you want to keep the audience at a slight distance? 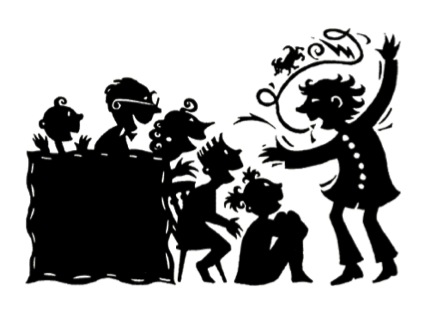 Is this story being told by a character in the heat of the moment, or by a storyteller entertaining an audience somewhere safe after the action is over?

If told from a safe place, the story is often given a “frame” – the opening scene and the closing scene are told in the storyteller’s “present,” often with their audience gathered ’round them. The rest of the story is usually told as a flashback.

For dramatic purposes, it’s generally best to do a complete immersion into the flashback sequences, and stay there until the adventure is over. Every time the storyteller speaks up and reminds the reader that this is someone telling a story, that it’s not “live” action, it brings the story to a screeching halt.

However, if you need a transition between two radically different scenes that don’t flow together very well, checking back in with the storyteller can accomplish that. 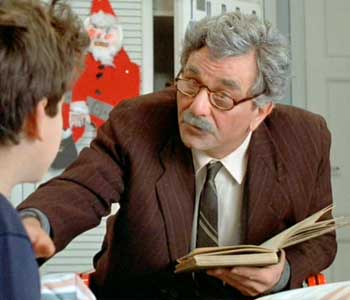 The movie The Princess Bride does this very well. The sequences of the grandfather reading a fairy tale to his sick grandson acts as the frame and provides the occasional transition between disparate episodes of the adventure. In fact, it is done so craftily that it actually brings more tension to the fairy tale.

If the protag is also the storyteller in a safe, after-the-adventure venue (usually while quaffing ale in an inn or gathered round a campfire), it robs the story of the dramatic question of whether the hero survived the adventure – which is often the primary tension and ultimate stakes of action-adventure stories. If the audience knows the critical outcome from the opening scene, the roller coaster ride better be a good one.

A brilliant example of this was the Columbo mystery show. (There’s Peter Falk again.) Unlike nearly every other mystery in stories, books, TV or films, the murderer was revealed in the opening sequence of each show. The underlying question to the plot was not “Whodunit?” but “How will Columbo solve the case this time?” 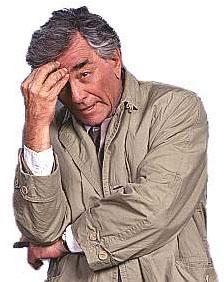 If you don’t want to go the Columbo route, one way to avoid the dangers of “We already know the hero triumphed, why should we keep reading?” is to open the story at a point just before the final conflict, then go into the flashback, and tell the story right up to, then through, the opening scene – usually retelling a significant part of that sequence.

Sometimes the retelling is from a different perspective or adds additional information in the second telling. Then, when everyone and everything is synced up, the story rushes forward into the final scenes.

While frames can be used for terrific effect, they can distance the audience from the action, and can make the story feel like it has two beginnings and two endings. Make sure that the frame has a solid purpose; that it adds new info or a new perspective that couldn’t be known by the characters in the action portion of the story.

One of the most subtle frames of this type appears in Raiders of the Lost Ark. The movie starts with a false start, what I call a James Bond opening, with the hero triumphing in the final scene of a previous adventure.

That scene has nothing to do with the current story. It’s there to establish the protag’s bona fides as an action-adventure hero (and pacify the audience for the slow establishing scenes that are coming up).

The plot of the real story starts by following Indie to the college and into a meeting with federal government officials who give him his quest: Beat the Nazis to the Ark of the Covenant!

From an action-adventure storytelling perspective, this sequence seems to start too early in the chronology of the plot. Generally, writers are advised to start the story closer to some critical action – there’ll be time to sprinkle in the necessary backstory tidbits as they’re relevant. 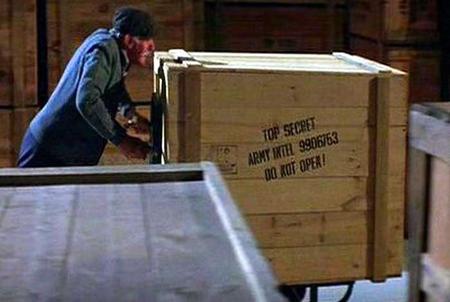 This is often done via quick dialogue between characters in the midst of another scene, rather than wasting precious words on the page or minutes in the movie to show those events in a fully-realized scene.

However, the screen writers knew what they were doing. It’s a cunning insertion of a very necessary opening frame that establishes that the bosses, the overlords, of this quest are secretive agents of the federal government. Without this opening frame, we could not have the iconic ending of seeing the crated Ark put in the safest hiding place in all the world: a vast warehouse of thousands of similarly vaguely-marked crates.

The Ark gets purposely lost in the powerful bureaucracy of the government. Without the opening frame, that scene would feel tacked on and inappropriate. But with the frame, we’re subtly told the US federal government is bigger and more powerful than Indie, the Nazis, and maybe even all the agents of Heaven.

We’ll explore these issues and other POV considerations in the next installment.

This is Part 1 in the Choosing Your Narrative POV Series. The other chapters are: