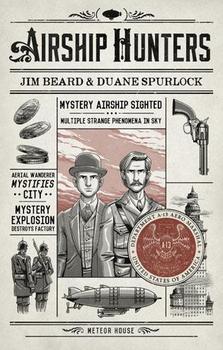 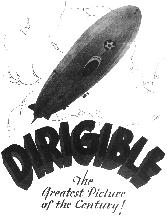 Like anyone who grew up in the 1970s, the influence of Leonard Nimoy’s In Search Of… television series is strongly felt here. And yes, this is definitely much more of a classic take on cryptids than you’ll find on The Discovery Channel. Likewise, this is much more of a traditional action-adventure pulp than it is Steampunk. And for that, I raise my glass to both authors. 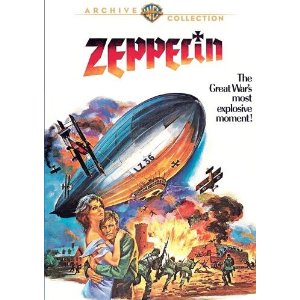 So what exactly has the collaboration between two respected and accomplished New Pulp writers such as Beard and Spurlock produced? Well, the result is an extremely fast-paced, well-plotted potboiler set in 1897 involving the collaboration between two respected and accomplished Treasury agents named Michael Valiantine (I couldn’t help but think of his surname as a Valentine to Prince Valiant) and William Cabot (and sure, any middle-aged Midwesterner who watched TV on Thanksgiving night during their childhood will likely associate that surname with Bruce Cabot of the original King Kong). Now, word association aside, it is also easy to read Valiantine and Cabot as analogues of Beard and Spurlock particularly once the story gets off to a quick start and puts the two government agents on the trail of counterfeiters piloting a powerful airship for a foreign government. Hints along the trail of UFOs and even Bigfoot are more than welcome for these are writers speaking to readers likewise steeped in the same influences and experiences. 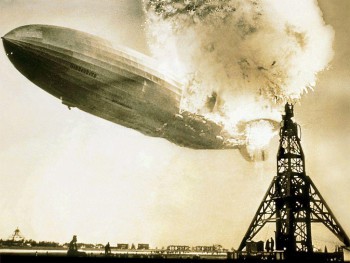 While the geography and dialect of the Midwest were a given, the authors have also done their homework (you know, unlike most Steampunk writers) and bothered to get the history and the details correct for their period setting. While it is easy to think of New Pulp as the literary equivalent of an old time movie serial (something I love in fact), much like George Lucas with Star Wars, they have absorbed the influences of all the various pulps, serials, movies, and TV series of decades past and filtered them through the vantage point of modern storytelling.

This book is a remarkably smooth read that startled me with its tightly structured plotline. Quite simply, this is far more than just a slam-bang thrill ride with airships and things that can’t be easily explained to folks at the turn of the last century (much less to modern skeptics), this is the start of a new series that deserves to find an avid following. Approach this book as an Edwardian Men in Black and you might land pretty close to the mark. This one has success story written all over it.

Best of all, the collaboration between the two authors is so seamless, it is difficult to recognize the difference in voices although each generally claims a different lead character as their focus. Meteor House has found a winner and Beard and Spurlock are a team to be reckoned with much the same as Valiantine and Cabot. Quite simply, I want more, gentlemen so please deliver the goods soon. The Airship Hunters‘ maiden voyage is an unexpected joyride.