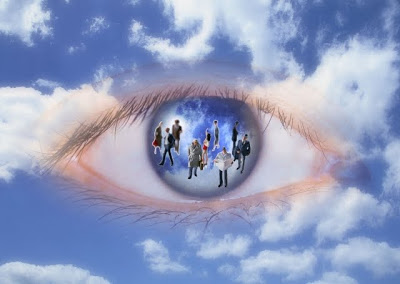 There are multiple variations of 3rd Person Omniscient that don’t appear to have industry-wide agreed-upon names. They’re generally just lumped together under “Mixed Viewpoints.” But used effectively, they’re not just a hodgepodge. They have rules, too, that if learned, can help you focus your story and make it the most powerful piece of writing possible.

I’ve broken several of them out and given them descriptive names to make their uses, purposes, limitations, and parameters easier to understand. All of these are, at base, 3rd Person Omniscient. They use a multiple point of view technique that will leap from one character to another and sometimes beyond, to objects, weather fronts, animals, houses, and non-corporeal entities from ghosts to Justice to Death. 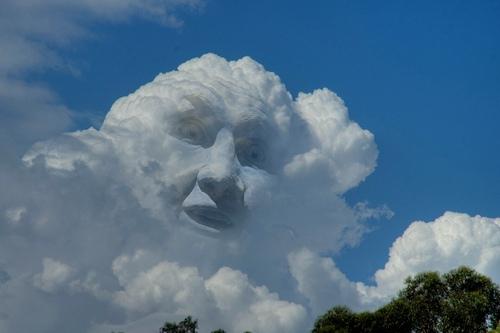 When we see the egg-shaped capsule crash to Earth, then open to reveal a laughing baby Superman, this is omniscient POV. When we see our hapless hero – still sporting the bandages over the wild animal bite he got last month – drop to the floor and begin to morph into a werewolf for the first time (unless he’s watching himself in the mirror or his best friend is gibbering in fear as she watches from across the room), this is omniscient POV. We’re not seeing it through a character’s eyes. 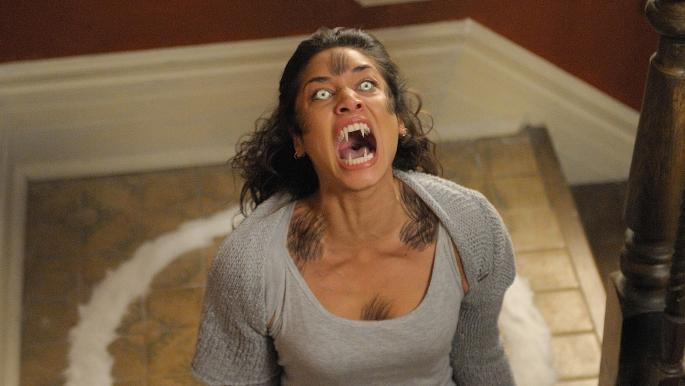 Those are the attributes the Omniscient 3rd POVs have in common: they can jump anywhere and see anything without having to possess a character’s eyes or mind.

But from that point, the different types of 3rd POV have significant distinctions. 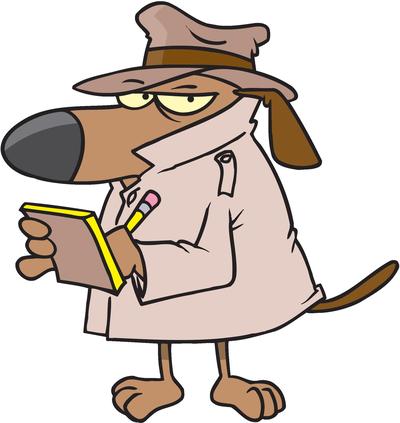 Think of this as a newspaper style of writing. The POV will jump from character to character, but this POV tends to keep its opinions and the characters’ feelings to itself. When it does, on a rare occasion, reveal the internal emotional response, interior monologue, or silent thought of a character, the moment stands out. These lines often sound like dialogue, and may be formatted in italics or, occasionally, put in quotation marks (usually with an attribution tag that explains this isn’t actually spoken aloud, such as: “…but that’s just crazy,” she thought

Compare that to the example from “Da’s Boy” we read in an earlier section. The sentence –

– is set off in this essay in italics so that you know which part is quotation and which part is essay. But in the published version of the story, that line and other lines of interior monologue and thought are not set off in quotations or italics because the story is told from 1st Person POV. Everything that is not dialogue is obviously the boy’s thoughts. But a story told in Reporter 3rd POV, would need that sort of sentence set off in quotes or italics and paired with an attribution tag because the story is being told from a mindset of a journalist: you include only the facts without commenting on them, unless you’ve got a source willing to give you a quote. 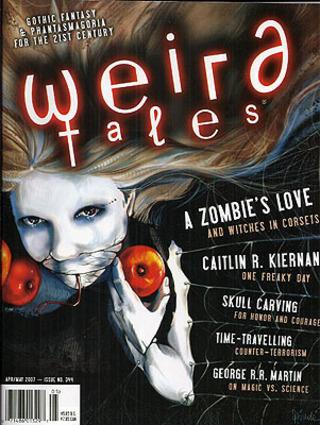 She uncorks the unexpected gift and inhales…

After reading the first two sentences of the excerpt, we know it’s a 3rd Person POV simply by use of the pronoun “she.” But we don’t yet know which type. The description is generic enough that it could either be the character’s voice or an anonymous narrator. The story goes on:

It’s nice to be shocked, she thinks, after all the tedium…

This sentence, with its use of the qualifier “she thinks,” tells us the POV is either Tight Limited 3rd or Omniscient 3rd Reporter. The final section of the story jumps into the head of a new character and follows the action beyond the point of the main character’s death, thereby establishing it conclusively as 3rd Reporter POV.

But he’s an oily splash of crimson on her black and white canvas when the knife kisses her throat, and there’s no one to hear her scream.

The micro fiction can get away with that, because the complete story is only 270 words long. In a longer story, the author can’t wait until the very last paragraph or two to jump into another character’s head. If the story has centered around the experiences of a single character for many pages, the reader has already drawn conclusions about the POV and the shape of the narrative. It feels like the author is cheating to change things that late in the story, even if the author had always intended it to be 3rd Person Reporter. If the POV has only focused on one character for the majority of the story, the simple negligence of never straying beyond that character makes promises to the reader that the story will keep that same narrow focus all the way through.

If you know you’re going to need to slip into another character’s head at a later point in the story, the opening graphs of the story need to establish that the POV voice – Reporter, Multiple, Mixed, etc. –  has a broader scope than the single character. The opening paragraph can contrast how the two characters are feeling or what they’re doing. To borrow a term from movie-making, it can establish a wide-angle shot establishing setting and world, before zooming in tightly to one character’s concerns. An occasional paragraph or sentence that zips out to that wide-angle shot at a couple places in the narrative prepares the audience for a shift that will happen at the end. 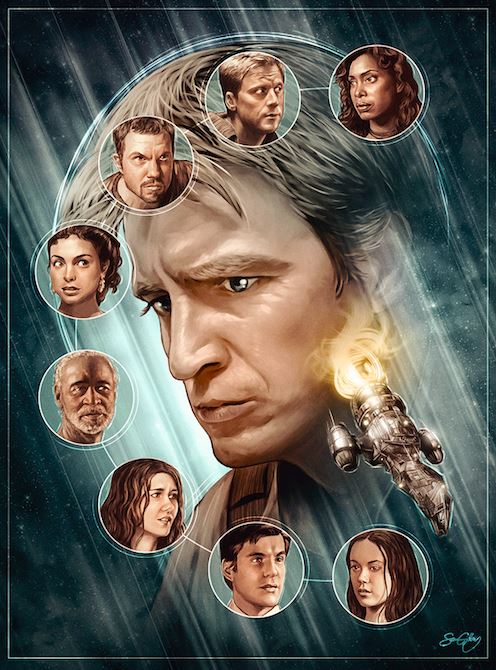 And, of course, if you only discover that need at the end of writing your draft, and you can’t come up with a workaround or an alternate ending that doesn’t require the character shift, you’ll need to go back and make revisions to the POV, starting with the opening graph.

This has been part 7 of the Choosing Your Narrative Point of View Series.

Part 1: A Few Questions to Get You Started
Part 2: Who is Your Point of View Character?
Part 3: A Closer Look at Some POV Styles Commonly Used in Fantasy (Starting with Some Intriguing Uses of 2nd Person)
Part 4: 1st Person and Tight Limited 3rd – A Closely Related Duo
Part 5: The Younger Sibling of 1st & Tight Limited 3rd: Simple Limited 3rd & The Case for Choosing A Single-Character POV
Part 6: Serial POV – In its Myriad Forms

The Multiple Personalities of Omniscient 3rd Person: Spotlight on “Head-Hopper”