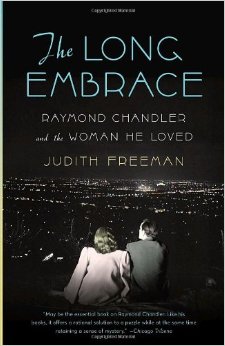 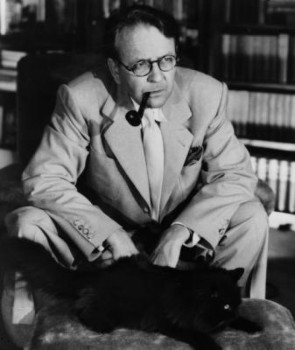 As a rule, literary biographies tend to take a sensationalistic view of their subject’s sex lives. The Long Embrace spends a lengthy chapter arguing that Chandler may have been a closeted homosexual based on speculation from a former friend and an acquaintance of the late author. Freeman weighs the pros and cons to this longstanding theory with cleverly-selected passages from Chandler’s fiction that seem to support both sides of the argument only to conclude weakly with the dismissive suggestion that we should just mind our own business. This is unfortunate because it reduces the book to the level of a salacious celebrity bio. I would have preferred that Freeman had reached a conclusion and argued that the author’s work is better understood as a result of better understanding the man. Instead the entire section reads like a literary equivalent of “Don’t ask, don’t tell.” 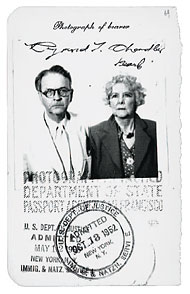 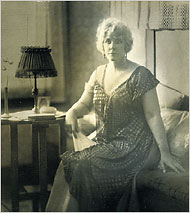 I’ve read numerous Chandler biographies and despite Freeman taking the trouble to visit the actual locations, she uncovers nothing new. It comes as no surprise to the reader that the current occupants of the homes have either never met or never heard of Raymond Chandler, but Freeman keeps searching for clues even though she’s several decades too late. No one beats her up along the way, although she gives her subject a few good jabs and bruises. She is seduced by a femme fatale, but it’s only her subject’s dead wife and sadly she is denied the satisfaction of even a fade to black.

The truth is that Raymond Chandler was an intensely private man. His marriage and his personal life remain beyond the reach of anyone who isn’t interested in speculating without the benefit of facts. His work survives because of its excellence in spite of the fact that the author was a curmudgeon and might have been a hypocritical philanderer or a closet queen or maybe he really was what he always claimed to be — a man who didn’t give a damn about anyone except his wife. After her death, he destroyed her letters and most of her photos. His fame guaranteed they would sniff around and sully his reputation as best they could and there was nothing he could do to stop it, but Chandler made sure that he took every last vestige of his marriage with him to the grave. The more biographers dig for the weaknesses in these men who gave the world tough fiction, the more you realize it wasn’t the toughness that set their fiction apart so much as the honor and dignity they upheld. That’s something few biographies will ever replicate. “No way has yet been invented to say goodbye to them.”