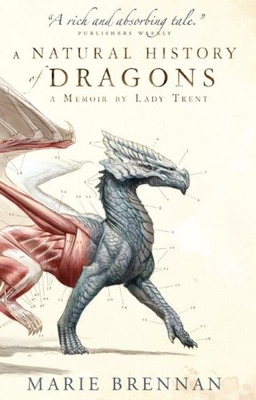 The 2014 World Fantasy Awards Ballot, listing a bunch of books I haven’t read yet, has just been released.

The ballot is compiled by the voting attendees of the World Fantasy Convention, all of whom clearly read a lot more than I do. Seriously, where do you people find the time? Don’t you have blog posts to write, like normal people?

Once again, the coveted Life Achievement Award is being given to two recipients: Ellen Datlow and Chelsea Quinn Yarbro. I think this is a new trend. Last year, it was awarded to Susan Cooper and Tanith Lee. (I’ve read their books; at least that’s something.)

The winners in every other category will be selected by a panel of judges. Here’s the complete list of nominees, with links to the online stories (where available) and our previous coverage: 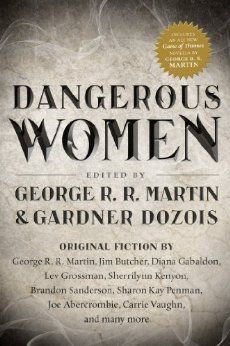 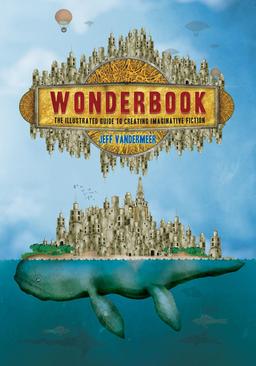 Read complete details on the nominations at the World Fantasy Convention website.

With that lovely list plus my review queue, my reading time is probably full until the day I arrive at the convention.

I’m jealous that you can read all those books, AND go to all the fun conventions. You’re no longer my favorite person.

Wait, are you not going to World Fantasy this year? One of the things I’m most looking forward to about the con coming to my backyard is that I might get to meet some of the BG crew in person.