I have recently been entertained by a Facebook group called View from My Window. People from around the world post pictures of just that; the view they see outside their windows. The fascinating bit is seeing postings from people in the farthest-flung corners of the globe, including Siberia. I didn’t know much about Siberia before, other than Russian dissidents being banished there, but seeing the pictures made me do a little research. I now know that Siberia is home to 33.7 million people, but that number is a little rough since there is no single precise definition of Siberia’s territorial borders. That population occupies 5 million square miles, so my concept of “sparsely populated” is mostly true. And boy is it cold. The average temperature in January −13 °F (no wind chill factored in) and warmest temps averaging around 50 °F.

So why am I telling you this and what does it have to do with horror?

Because my recent fascination with Siberia coincides nicely with a recent horror release from St. Martin’s Press, titled Road of Bones by Christopher Golden. 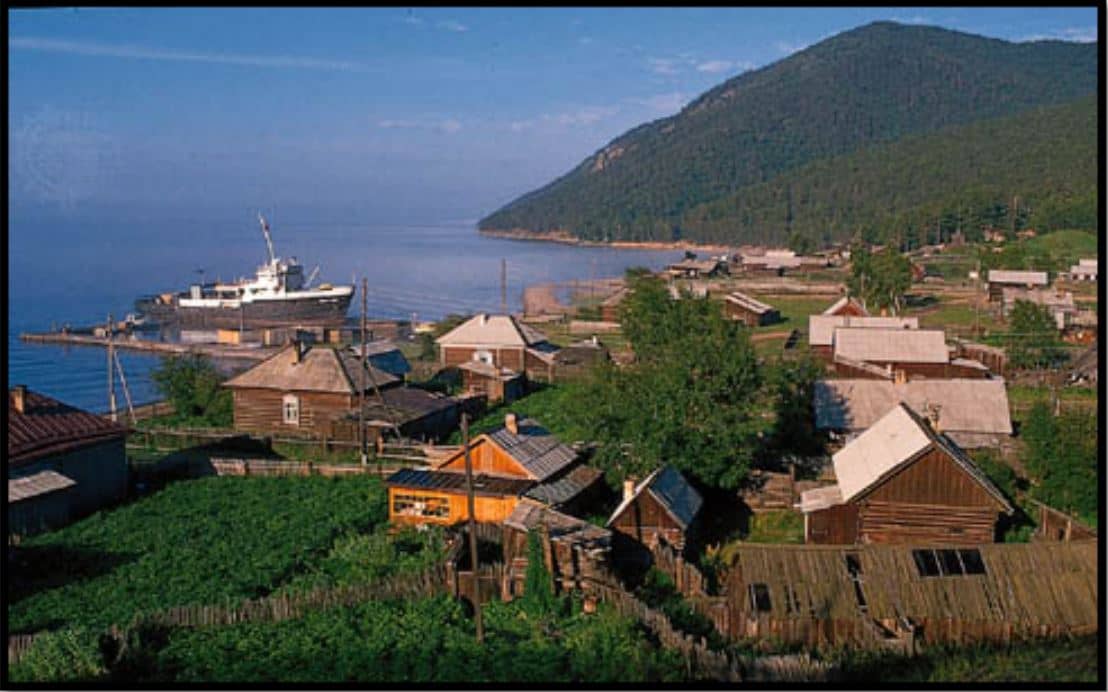 Okay, that sounds like a cheesy send up, but it’s absolutely true.

I was first introduced to Golden in 2017 via his novel Ararat that I told you about then. It was a horror tale of explorers who are searching for the remains of Noah’s Ark, but find something far more sinister. I loved how Golden combined archeological facts with terrifying fiction and I hoped Road of Bones would be similar, which it sort of is.

Kolyma Highway, otherwise known as the Road of Bones, is a 1200 mile stretch of Siberian road where winter temperatures can drop as low as sixty degrees below zero. Under Stalin, at least eighty Soviet gulags were built along the route to supply the USSR with a readily available workforce, and over time hundreds of thousands of prisoners died in the midst of their labors. Their bodies were buried where they fell, plowed under the permafrost, underneath the road.

Felix Teigland, or “Teig,” is a documentary producer, and when he learns about the Road of Bones, he realizes he’s stumbled upon untapped potential. Accompanied by his camera operator, Teig hires a local Yakut guide to take them to Oymyakon, the coldest settlement on Earth. Teig is fascinated by the culture along the Road of Bones, and encounters strange characters on the way to the Oymyakon, but when the team arrives, they find the village mysteriously abandoned apart from a mysterious 9-year-old girl. Then, chaos ensues.

A malignant, animistic shaman and the forest spirits he commands pursues them as they flee the abandoned town and barrel across miles of deserted permafrost. As the chase continues along this road paved with the suffering of angry ghosts, what form will the echoes of their anguish take? Teig and the others will have to find the answers if they want to survive the Road of Bones.

The actual road of bones

Road of Bones was released on January 5th, and in full disclosure, I haven’t dug into it yet. I was also curious if there truly was a “road of bones” in Siberia, or if this was the product of Golden’s ample imagination. I found a New York Times article from 2020 that stated:

The prisoners, hacking their way through insect-infested summer swamps and winter ice fields, brought the road, and the road then brought yet more prisoners, delivering a torrent of slave labor to the gold mines and prison camps of Kolyma, the most frigid and deadly outpost of Stalin’s gulag.

Their path became known as the “road of bones,” a track of gravel, mud and, for much of the year, ice that stretches 1,260 miles west from the Russian port city of Magadan on the Pacific Ocean inland to Yakutsk, the capital of the Yakutia region in eastern Siberia. Snaking across the wilderness of the Russian Far East, it slithers through vistas of harsh, breathtaking beauty dotted with frozen, unmarked graves and the rapidly vanishing traces of labor camps.

So, Road of Bones takes place in a real location, steeped in actual horrors. I’m not sure if that makes me more or less anxious to read it, but I’m going to do it anyway. I do enjoy Golden’s storytelling and the cover says Stephen King liked it, so…