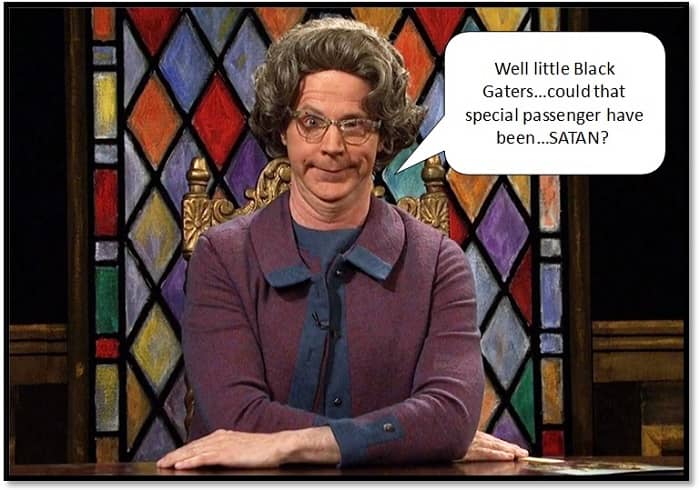 Admittedly, I’m a sucker for old-fashioned, biblical-inspired horror. There’s something about texts that old that seems to add a layer of plausibility to a story. Once, following a very odd conversation with a minister’s wife attending my college, I spent one whole summer researching obscure ancient religious texts in which you can find the inspiration for most of your nightmares.

Okay, so I didn’t get out much in those days.

But what remains is an attraction to stories like Constantine, The Seventh Sign and The Rite for their otherworldly creepiness, so when I got word of a fairly new release by Christopher Golden called Ararat, I dashed right out to get my hands on a copy. 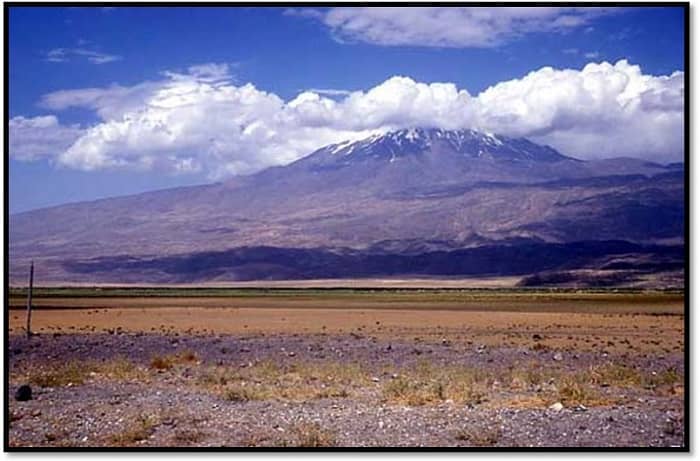 A Goth Chick’s version of a beach vacation… 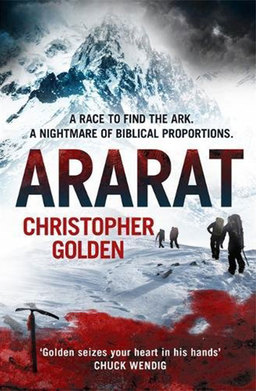 As you may or may not be aware, “the mountains of Ararat” was the location where the ark (as in Noah’s) was said to have come to rest when the flood waters subsided. Some years back on a trip to Turkey, I got as close as I could safely get to the mountains, which was still quite far but kind of magical just the same. And enough people believe in the location that literally dozens of expeditions starting in antiquity itself all the way up to 2010 have been launched in search of the ark’s remains – with no joy thus far. And this is the intriguing premise of Golden’s novel.

I’m more than a bit ashamed I did not recognize Christopher Golden when I found Ararat. But since then, I’m reminded he’s kind of a big deal. He has written for comics and graphic novels like Hellboy, The Punisher, and Buffy the Vampire Slayer (among many others). He has also written an impressive number of novels, and edited and contributed to a lot of horror anthologies.

So, with this manner of horror pedigree, I was even more excited to dig into Ararat as it appears to have all the makings of a great horror-thriller.

Christopher Golden’s Ararat is the heart-pounding tale of an adventure that goes wrong… on a biblical scale. When an earthquake reveals a secret cave hidden inside Mount Ararat in Turkey, a daring, newly-engaged couple are determined to be the first ones inside… and what they discover will change everything.

The cave is actually an ancient, buried ship that many quickly come to believe is really Noah’s Ark. When a team of scholars, archaeologists, and filmmakers make it inside the ark, they discover an elaborate coffin in its recesses. Inside the coffin they find an ugly, misshapen cadaver — not the holy man they expected, but a hideous creature with horns. Shock and fear turn to horror when a massive blizzard blows in, trapping them thousands of meters up the side of a remote mountain. All they can do is pray for safety. But something wicked is listening to their prayers… and it wants to answer.

Honestly, I don’t know yet because I was so excited to tell you about this, that I haven’t gotten more than a few chapters in. But so far so good.