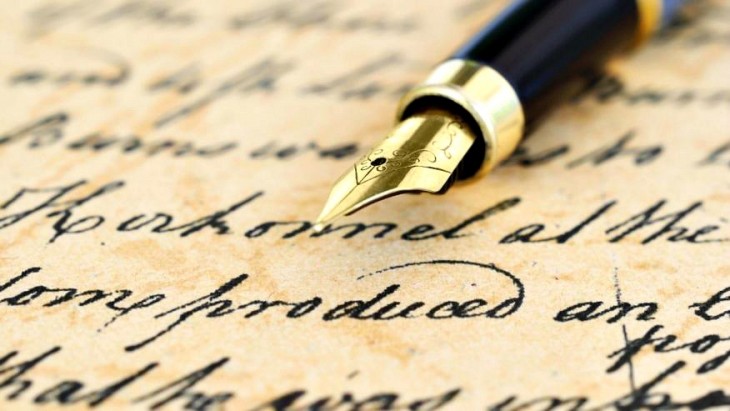 I’ve always wanted a proper fountain pen. I still don’t have one. I should fix that.

This blog post is personal to me and my experience with writing and publishing, but I thought a few of you might be able to relate.

I am, despite my better judgement or desire, an ambitious person. I try not to be. Or at least, try not to be so ambitious. I try to find contentment where I am. I struggle to, however.

You see, I don’t think my ambitions are all that great. I don’t want millions of dollars. All I really want is for my writing to reliably sustain me. That it pays my bills, and even gives me a little left over for fun things like travel… and the ability to support my video gaming and artistic hobbies. In publishing, however, that is one hell of an ambition. Even published and celebrated authors are forced to work outside of writing to feed, clothe and house themselves.

There’s not much money in publishing, to be frank.

Sure, some writers hit it big. People looking on, who might not know what it’s like in the trenches, would be forgiven in assuming that writers are doing far better than they are, what with such high profile authors out there. Those authors, however, a rare. The vast majority of us, published or not, languish in the dark, having to work elsewhere in order to support ourselves and our writing.

In my case, I work a full-time job as a receptionist and a side-job as a martial arts instructor.

Or I did. Before the plague. 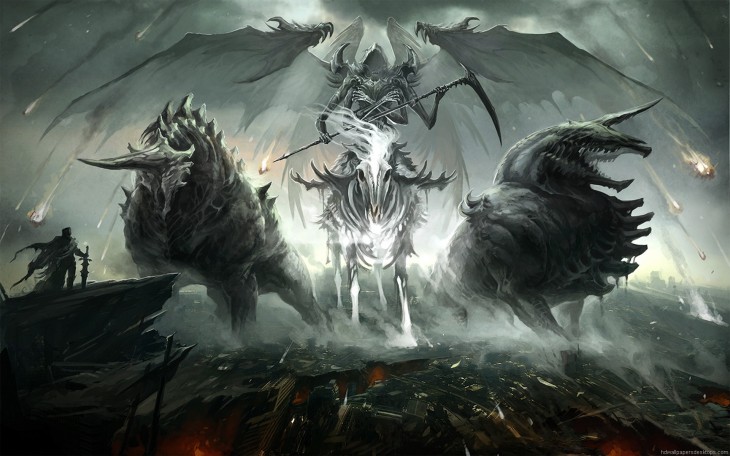 I recognize that I am very lucky to be in the position I’m in. Before the plague, I had plenty of time to write, and I didn’t have to worry about funds any more than the average person. During this time of the plague, I am relatively supported (thank you, Canada), and still have time to write… though admittedly, it’s harder to write in these quaran-times.

It’s also very true that I’ve managed to achieve a fair amount, actually. I have eight published titles, a further three completed manuscripts, and five titles I am either currently working on or are in the pipeline. I should be proud of my achievements, shouldn’t I? I should be content to be where I am.

Instead, I find myself frustrated and often unhappy. Not about life (let’s not get started on that particular can of worms), but about my writing career. I am currently without an agent, and trying to find one that is a good fit for me and my work feels like an insurmountable obstacle. This is something pretty much all writers can commiserate with. Similarly, most writers know the pain of a dearth of reviews. Even marketers will admit that there’s no surer way to sell books than word of mouth. Many a brilliant book wilts in the shadows, because no one thought to shine a light on it.

More than once, I’ve given thought to quitting. Only I can’t. I genuinely tried once. I lasted maybe a week before I found myself writing again.

And that should be enough, shouldn’t it? I should be pleased just to be writing. It’s something that is as primary to my being as breathing.

On most days, however, it doesn’t feel like enough. 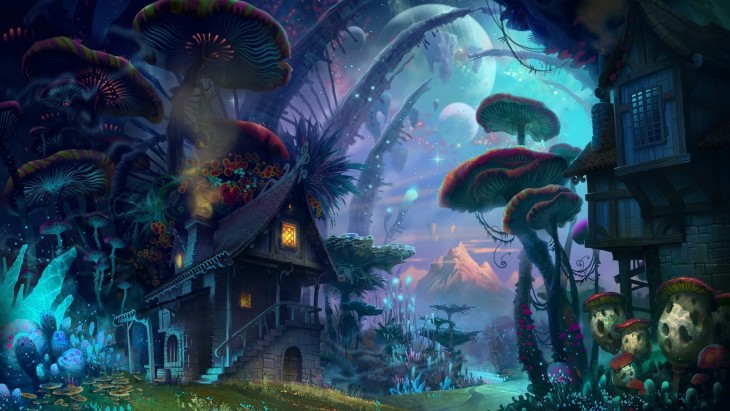 Of course, much of my lack of (my idea of) success is down to my many failings. I’m a fairly decent writer (in my not-so-humble opinion), but I’m a terrible marketer. I have no idea how to sell my works. I often find that I don’t have the ability to spend time in places that would boost my sales – twitter chats, forums, in my own email, soliciting reviews or interviews. I would be much better, I know, if I put in the practice, but I don’t seem to be able to.

And therein is a truth about writers and writing that has always been true. There is a lot of work besides writing that goes into a successful writing career. There’s a lot of hustling. Always has been. See also: Dickens. For writers without the aid of the marketing department of a large publisher, or a personal assistant (which would require funds most of us don’t have), the hope of ever being able to support themselves with their writing is a pipe dream.

Knowing all this, you would think my ambition would be slightly mollified. 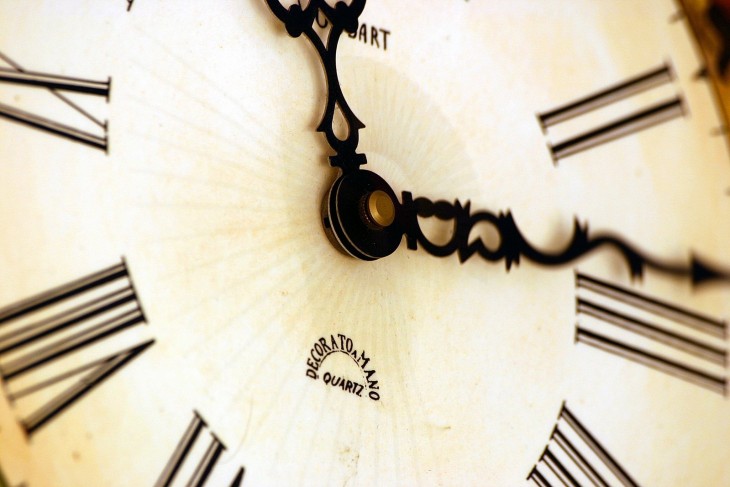 The inexorable ticking of the clock: on and on the hands click over, oblivious to the desire of those who hope against the relentless march of time.

It’s not all bad, of course. Ambition, if harnessed properly, can be the fuel that propels a writer on; spurring them on to great new heights. Certainly, were I without mine, I’d probably be nowhere near as prolific as I am. I probably wouldn’t have forced myself out of my comfort zone to attend a convention that has led to some of the best, most joyous and supportive friendships I have ever known. Nor would I have given any of the interviews I have. The first one had me sweating bullets. I cried on my way home afterwards for the stress. I’m glad I did it, though. I think I did alright. I would not have started writing for this very Ezine. Without my ambition, I’d have not bothered with anything at all, likely.

I’m terribly lazy, you see… and not a little bit of a scaredy-cat.

Ambition is not, in and of itself, a bad thing to have. Even if it sometimes leads to frustration and melancholy, it also lends itself to a dogged persistence that is, if my writer friends are anything to go by, something quite admirable.

Looking about at my friends, though, I do wish I could find contentment in the things I have already achieved as many of them have, instead of sitting here, musing about the frustration of not being where I wanted to be at this stage in my writing life.

I’m afraid I have no pearls of wisdom regarding the double-edged nature of ambition after all this musing. Nothing is any clearer to me now than when I started writing this piece.

I just needed to get it out of my head, I suppose. Maybe you can relate, or maybe I just sound like an ungrateful brat.

Perhaps you have some wisdom to impart. The comments are open. I am reading.

For now, though, I have a few novels to be working on.

Your musings resonate. No wisdom to share, but I can help cheer you on as you follow your muses. Writing may satisfy them.