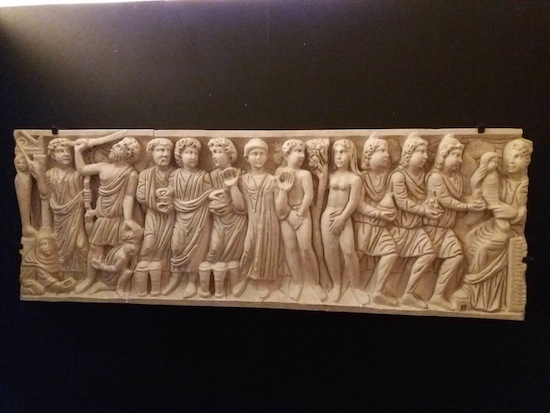 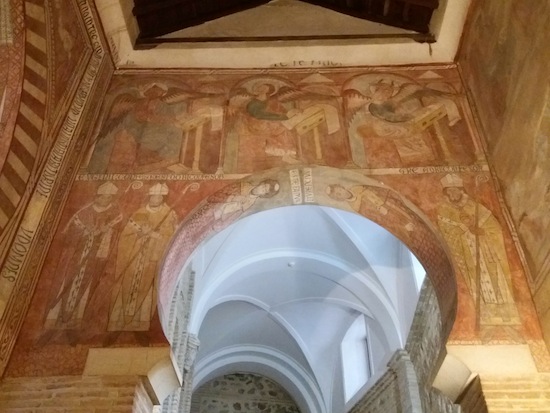 The church is now home to the Museo de los Concilios y la Cultura Visigoda, preserving the history of the Visigoths, who ruled much of the Iberian peninsula from 475 to 711, when they were defeated by the Umayyid Muslims.

The Visigoths spread over much of the Western Roman Empire in the fourth and fifth centuries and sacked Rome itself in 410 AD. Once they had settled in Spain they left the society pretty much intact. Roman bureaucrats still ran day-to-day affairs and the common people continued with their lives, just paying taxes to new overlords. The Visigoths were already Christian like most Romans by this time, and since they didn’t have a written language they adopted Latin. 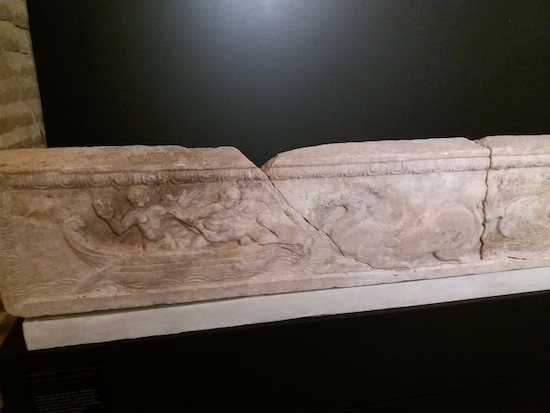 A portion of a Visigothic sarcophagus showing Jonah and the whale

While they haven’t left a huge mark on Spanish history, they did keep the region together, and keep it Christian, until the Moorish invasion. The period is still not very well understood and this museum helped educate the public a bit more about that era of Spanish history. Another museum in Mérida is also dedicated to the Visigoths. I’ll write that up in a future post. 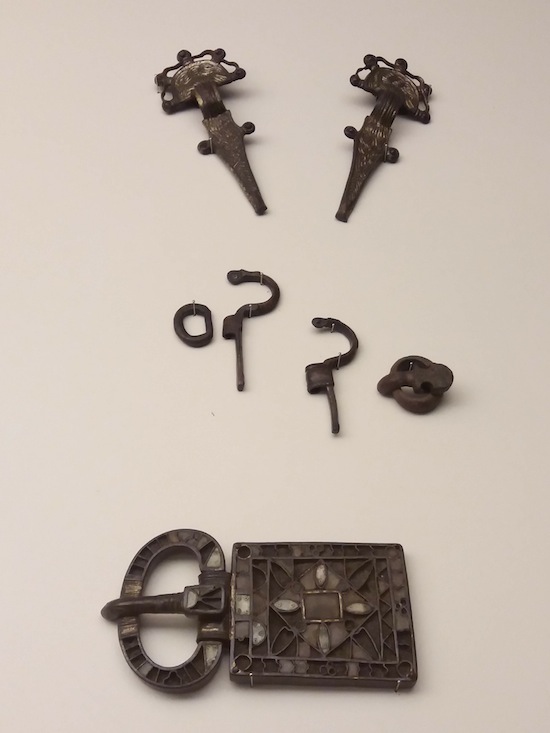 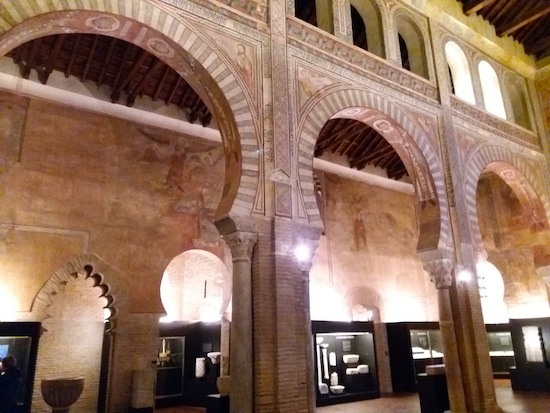 No prizes for spotting the Moorish influence in this church architecture! 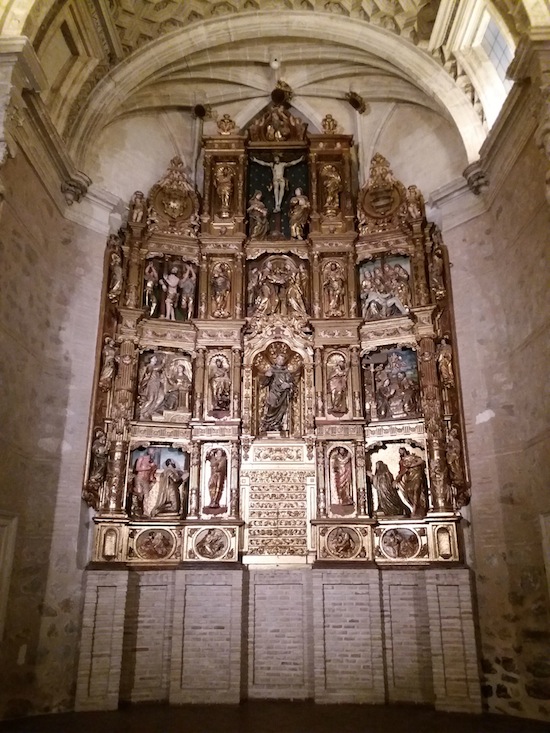 The altar dates to the 16th century 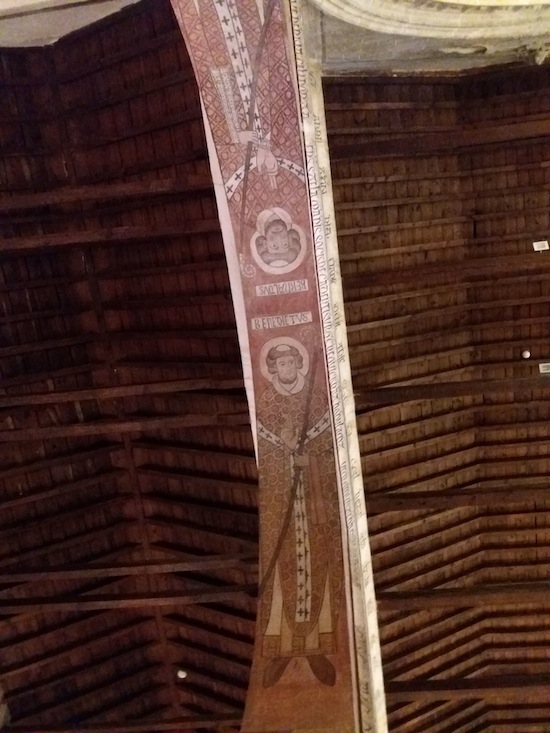 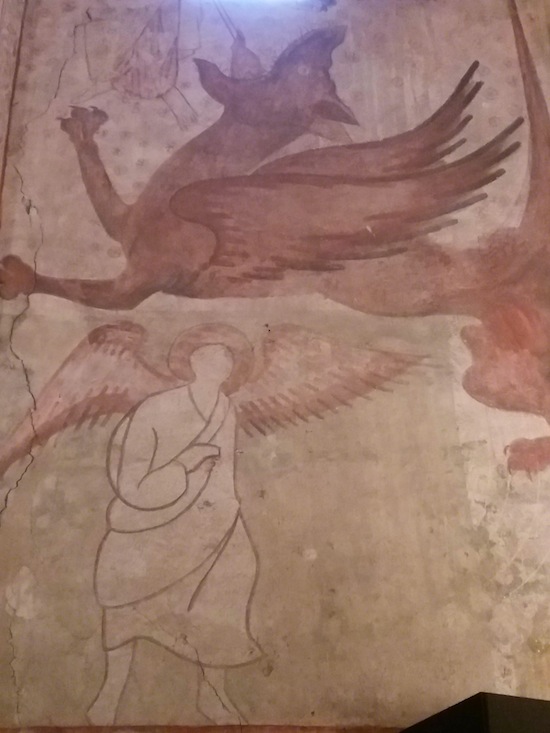 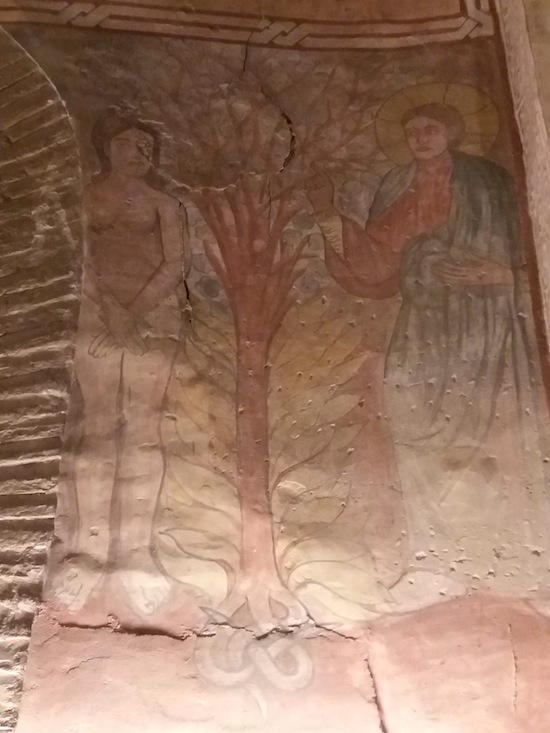 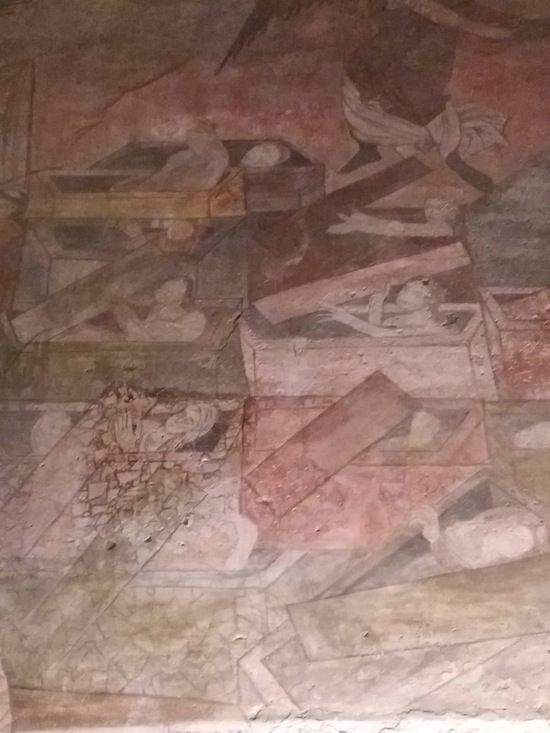 Many apocalyptic scenes decorate the church.
This must have been stunning when it retained its full color 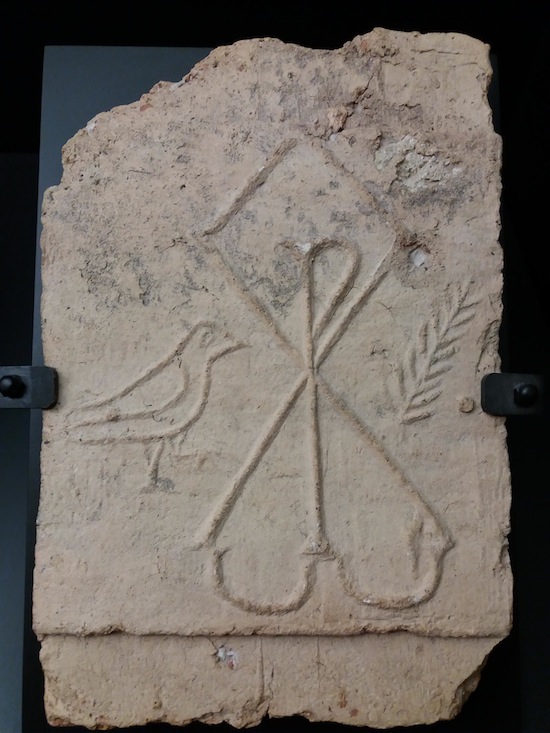 The Visigothic period saw the widespread use of decorated
stone plaques. Their function is unclear, although they may
have been part of graves or used to decorate buildings 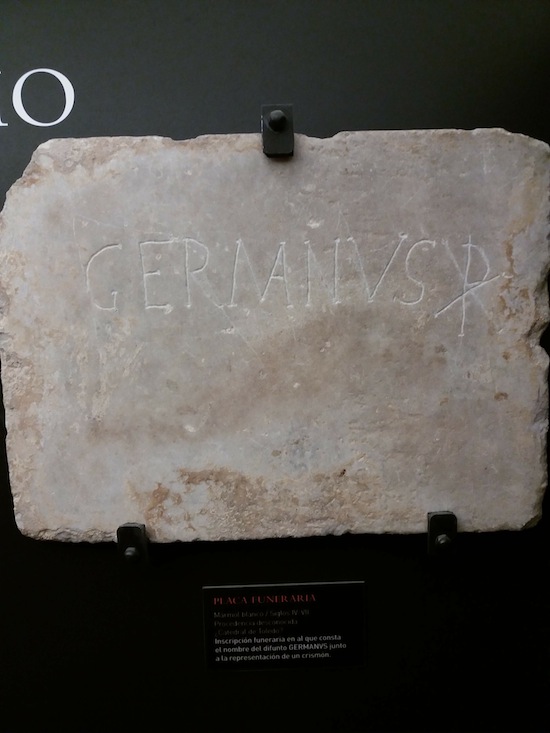 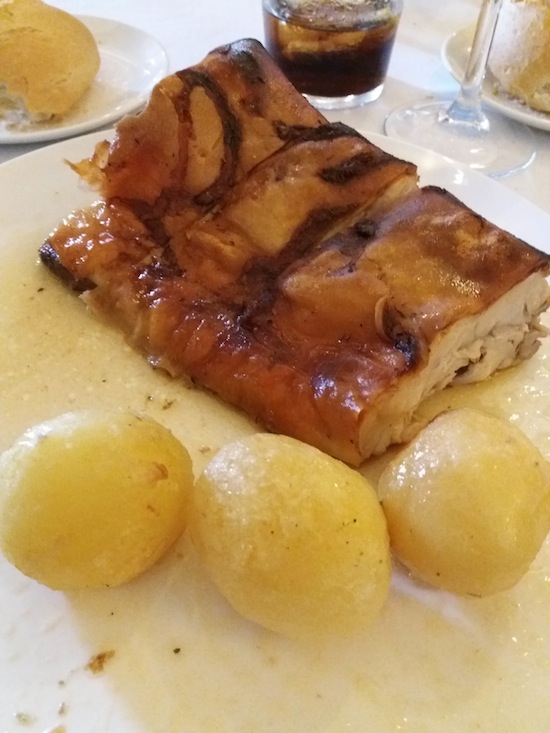 I promised you pork, I give you pork.

The minaret looking arches on top of Romanesque columns? I think you went to another place where the Moors did something similar.