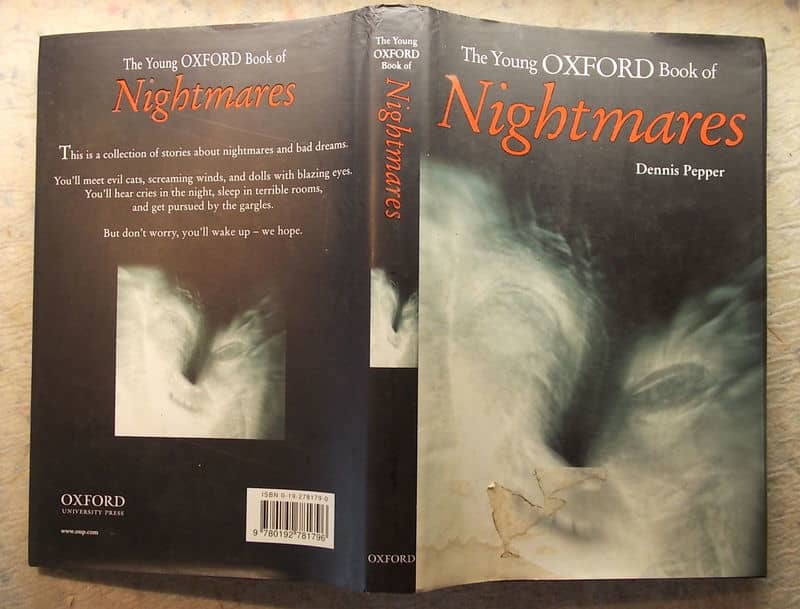 Amis won the 1977 John W. Campbell Memorial Award for his alternate history novel The Alteration. In 1990 he was knighted and made a Commander of the British Empire for his services to literature. Some of his major works included the novel Lucky Jim and the essay collection New Maps of Hell. He edited the five volume anthology series Spectrum with Robert Conquest. Amis’s son, Martin, also became a novelist and has written within the speculative fiction genre.

Amis originally published “Mason’s Life” in The Sunday Times in 1972. Harry Harrison and Brian W. Aldiss included it in their Best SF: 1973. Helen Hoke included the story in Ghostly, Grim and Gruesome. The story reappeared in Amis’s collection Collected Short Stories. Peter Haining used it in Ghost Tour and Sebastian Wolfe included it in The Little Book of Horrors: Tiny Tales of Terror. When James E. Gunn expanded his The Road to Science Fiction, he included the story in volume 5, The British Way, and in 2000 it was included in The Young Oxford Book of Nightmares, edited by Dennis Pepper. “Mason’s Life” was translated into French in 1979 and 1984.

“Mason’s Life” is an existential piece of fiction that describes an encounter between Daniel Pettigrew and George Herbert Mason. In their encounter, Pettigrew seems exceedingly pushy, demanding personal information of Mason moments after the two meet. Although Mason balks, he does provide Pettigrew with the requested details. Pettigrew eventually explains that he needs them so he can discover if Mason is part of Pettigrew’s dream or one of the few real people in the world.

In some ways “Mason’s Life” is reminiscent of Fredric Brown’s 1963 short story “It Didn’t Happen,” although Amis’s story reverses the set-up, looking at the question of reality from the other point of view. In this story, Amis questions the existence of one of his characters and the sanity of the other, providing a nice dichotomy between what is real and what is perception.

Kingsley Amis is one of my favorite writers. He actually wrote a lot of SF and Fantasy — besides THE ALTERATION novels like THE ANTI-DEATH LEAGUE, THE GREEN MAN, ENDING UP, and RUSSIAN HIDE AND SEEK are all SF, Fantasy, or adjacent. (He wrote the first authorized James Bond novel after Ian Fleming’s death, as well, COLONEL SUN, as by “Robert Markham”.)

And almost all of his short fiction after his first few stories is genre of some sort, often SF, including a really impressive story called “Something Strange”, first published in the Spectator in 1960, but reprinted in F&SF in 1961.

I don’t know about the Amis story, but that sure looks like an anthology I have to have!