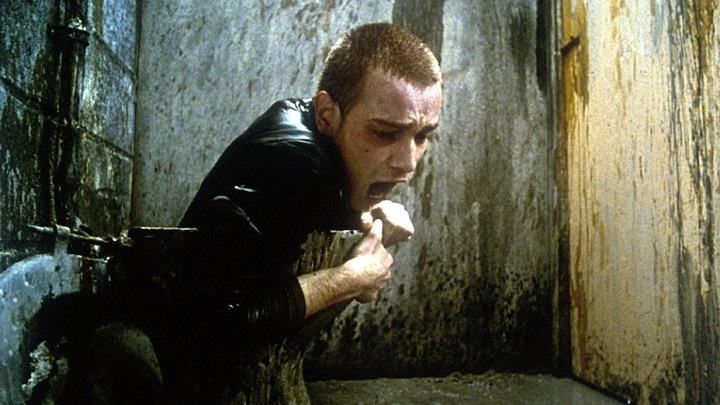 At a novel writing boot camp I attended many years ago, at our first gathering, opening scenes written by each participant were read anonymously. One has stayed in my mind. It was a humorous gross-out scene that was literally bathroom humor. It was crass, and nearly everyone found it hilarious. I was one of the few who didn’t love it. At the time, I couldn’t explain what bothered me about it, beyond the fact that I don’t care for gross-out stuff or bathroom/body-fluids humor. Though I couldn’t find the words at the time, it wasn’t the indelicate content that was ultimately bothering me.

Only years later did I have the vocabulary and technical understanding I needed to put it into words: I doubted that it was an accurate Story Promise. Was the rest of the book going to be that scatological? Could the author maintain that high-energy gross-out humor for an entire novel? (Certainly, there are authors who can, but it’s a rare gift.) 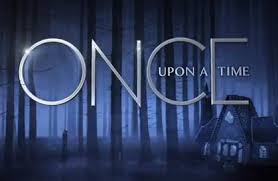 I dimly remember hearing a story about a young musician who got to play live with his idol. He got to solo on the first song, and he pulled out all the stops, did every twist and flare he knew. The audience ate it up. When the applause finally died down, the old man said (paraphrasing), “Son, that was great, but what are you going to do for the second song? You gotta save some back so you have something to build to.”

I believe the novelist-in-training and the young musician had done the same thing: they’d given a false Story Promise that was bound to disappoint the audience because inherent in Story Promise is that the things being introduced will be built upon, and that includes raising the stakes.

The opening paragraphs of a story, the opening few pages of a novel, (or the opening strains of music or the first few minutes of a film, TV show, or play) make some overt promises to the audience that need to be fulfilled by the end of the piece. Breaking those promises can leave readers feeling dissatisfied if they read the entire story, or cause them to give up on the piece before it’s complete if progress is not being made along the way to make good on those promises.

That does NOT mean the story should be formulaic or predictable. Unexpected turns can and should happen along the way. But when the end comes, those turns and twists should make sense. And the reader should be able to look back at the opening sequence and feel like the promises were kept.

Knowing what promises need to be made to the reader can help writers figure out who and what to put in the opening scenes.

My list of elements in the Story Promise are specifically geared toward writing Fantasy, but the list can be easily modified to fit other commercial or literary genres.

These do not have to appear in the story in this order. They do not all have to be included in the opening sequence, but most should likely be there. Some may be hinted at rather than being spelled out in detail. 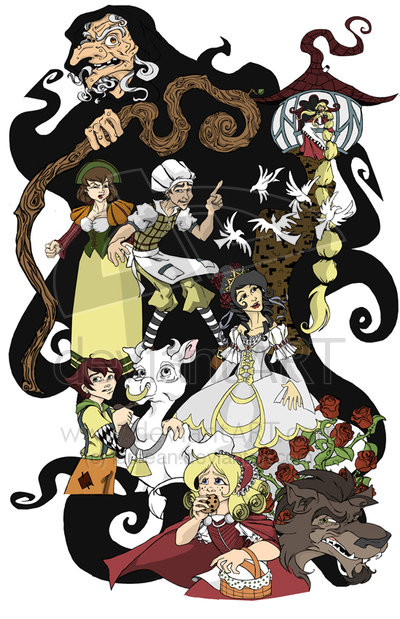 For a novel, you would not only include all these aspects of Story Promise in the first chapter, you’d also have to revisit the elements of Story Promise each time a group of new characters is introduced. There will often be 2-3 chapters that introduce a cadre of a characters. The conflict and goals and the accumulation of compatriots for both the protag and antag will be tied in with each batch of new characters.

If you’re skeptical about these guidelines for Story Promise, I encourage you to check some of your favorite stories, novels, TV shows, films, and plays. Read the ending, (or watch the media) then go back and reread the first few paragraphs of a short work or first few pages of a long work and see if all those promises weren’t fulfilled.

If you’ve enjoyed this blog, you might also like some of the other blogs I’ve written on craft, including:

A Look at How Peter Straub Crafts His Opening Chapters
Researching the Tropes
Seven Common Approaches to Stories That Use Mythology, Fairy Tales & Other Established Source Material
It Was Only A Dream…
Story in Its Many Forms
When the Form Is the Story
The Skeleton Matters (Or, Why It’s Not OK to Skip Scenes in Your Third Act)

Tina L. Jens is a 2017 Rubin Family Fellowship for a residency at the Ragdale artists retreat. She has been teaching varying combinations of Exploring Fantasy Genre Writing, Fantasy Writing Workshop, and Advanced Fantasy Writing Workshop at Columbia College-Chicago since 2007. The first of her 75 or so published fantasy and horror short stories was released in 1994. She has had dozens of newspaper articles published, a few poems, a comic, and had a short comedic play produced in Alabama and Florida and two others chosen for a table reading by Dandelion Theatre in Chicago. Her novel, The Blues Ain’t Nothin’: Tales of the Lonesome Blues Pub, won Best Novel from the National Federation of Press Women, and was a final nominee for Best First Novel for the Bram Stoker and International Horror Guild awards.