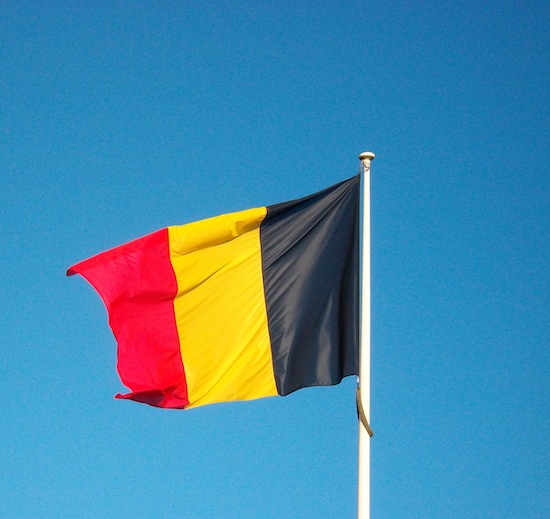 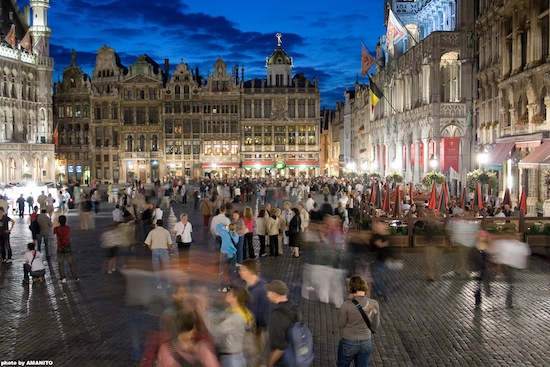 The old main square of Brussels is lined with ornate Renaissance and early modern buildings, including the 15th century City Hall and several guildhalls from the 17th century. If you want a glimpse of Europe as it looked a few centuries ago, come here. It’s so well preserved that it’s been made a UNESCO World Heritage Site. One unusual aspect about this square was that it was so focused on the city’s merchants and politicians that it is a rare example of a European main square with no church.

Some people complain that the Grand Place is too touristy, crowded with overpriced restaurants and people taking selfies. This is true, of course, because anything worth seeing is in danger of becoming touristy. Don’t even get me started on the Pyramids of Giza. Another way to look at it is that folks from all over the world come together in the square to hang out peacefully, look at some stunning architecture, and drink some fine Belgian beer. 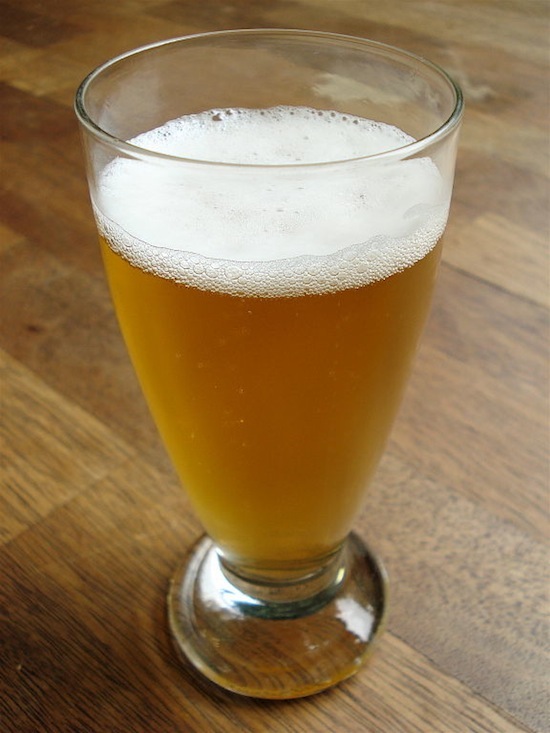 Belgian beer. So much more satisfying than blowing yourself up. 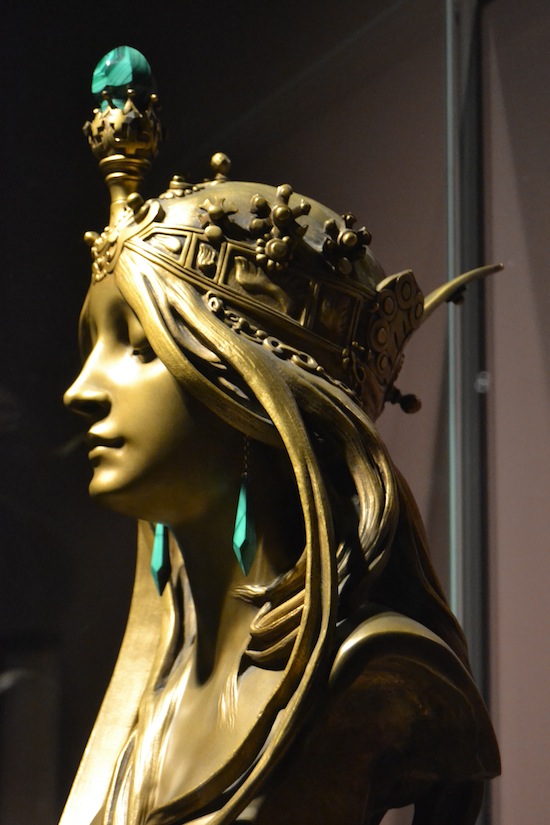 “No veils, thank you. I’m too gorgeous.”

This is the newest of the city’s many museums, having opened in 2013. It covers Belgian art from 1868 to 1914, focusing on Art Nouveau, Realism, Impressionism, and Symbolism. The Belgians were among the leaders of the Art Nouveau movement, as you’ll see when you walk around town and gaze at the architecture. There are several fine Art Nouveau cafes where you can sip a coffee and have some Belgian chocolate in lovely surroundings. The museum itself is housed in a gorgeous old Art Nouveau building. For more pictures, see a post I did on this place in my personal blog and check out this article by CheeseWeb on Art Nouveau in Brussels. 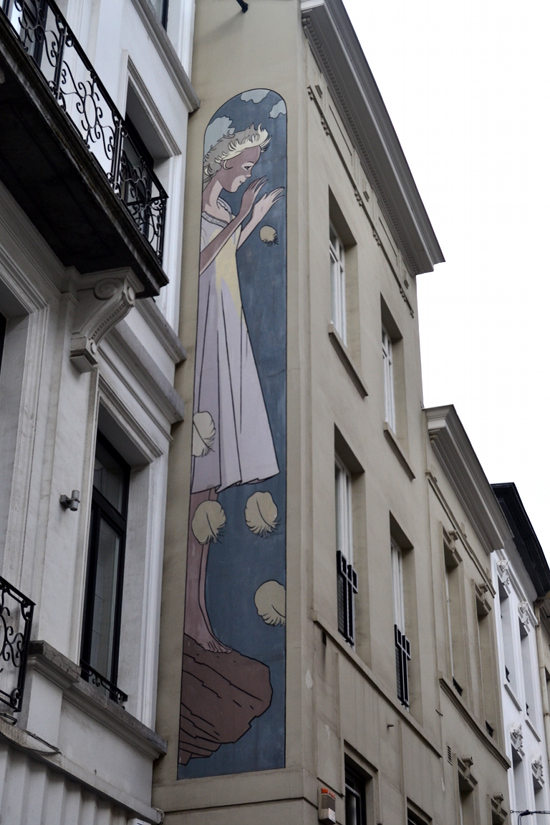 The Belgians are famous for being leaders in comic art. Comic books (or graphic novels, if you prefer) are everywhere–in kiosks, bookstores, and museum gift shops. You can even see comic art on city streets like in the above photo. It’s no surprise, then, that there’s a museum dedicated to the art form. Housed in an elegant former department store designed by Art Nouveau master Victor Horta, this museum looks at the history of comic art from the early days to today, discussing issues such as censorship and artistic expression.

Of course, plenty of room is dedicated to Hergé and his most famous creation, Tintin, but you’ll also learn about many other great artists, most of whom aren’t very well known outside the French- and Dutch-speaking world. There’s an incredible gift shop and for the studious, a research library with more than 60,000 comic books. 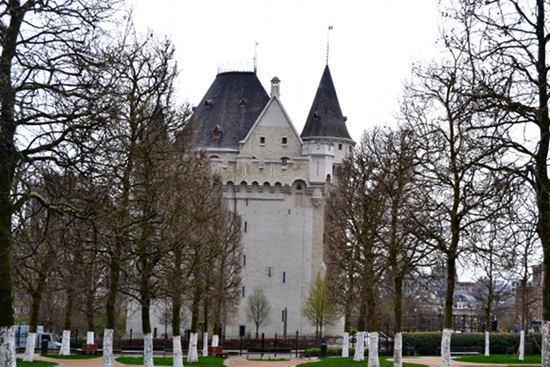 Belgium has some 300 castles, making for some great day trips from the city. But if you don’t feel like leaving Brussels, check out the Halle Gate, the last remnant of the medieval fortifications that once protected the city. It was built between 1357 and 1373 as one of seven gates of the city wall. It later became a prison and was thus left standing when the rest of the wall and gates were torn down.

Today it houses part of the collection of the Royal Museum of Art and History. Exhibitions include medieval arms and armor, the history of the Halle Gate and the city’s other fortifications, the history of the city’s trade guilds, and two temporary exhibition spaces. Climbing a dizzying spiral staircase gets you to a walkway around the battlements that gives a fine view of the city.

An image from a phenakistoscope. Photo courtesy Simon Blackley.

My personal favorite, this is where you can find me almost every night when I’m in town. Not only were the Belgians pioneers in comic art, they were also early leaders in motion pictures. The Cinematek has two theaters, one dedicated to classics and global arthouse films, the other to silent movies with live piano accompaniment. While films tend to be in French and Dutch, there are enough English-language films playing that you can generally find something to watch. There’s also an interesting exhibition of early film equipment and pre-film devices to show moving pictures such as zoetrope and the phenakistoscope.

So if you want to kick ISIS in the theological gonads, do yourself a favor and enjoy a trip to Belgium. I’m planning on going back this year myself! Or maybe Paris. Or maybe I should go hang out with my Muslim friends in Morocco. I’m torn.

Hey ISIS! Where should I go for my next vacation? 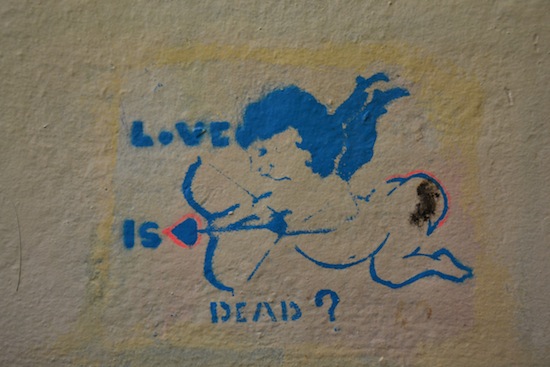 Only if we let it die.