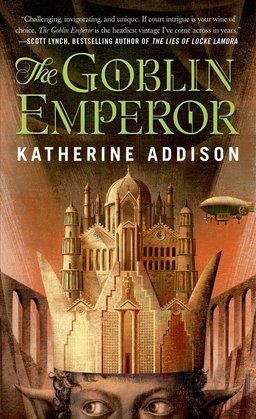 Wow, it’s almost the end of February. And that means that the Science Fiction Writers of America (SFWA) finally put an end to all that suspense, and announced the nominees for the 2015 Nebula Awards, one of the most prestigious awards our industry has to offer.

Last year there were no less than eight nominees for best novel; this year that number has dropped back to six. Does this mean there will be less infighting and disagreement over who should win?

You’re kidding, right? (In truth, the debate is half the fun — and it generates a lot of interest in a lot of deserving books.) 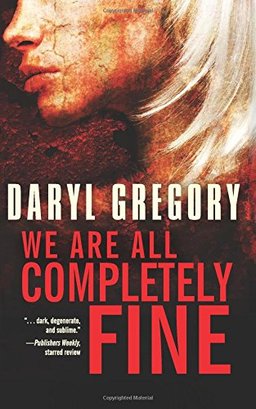 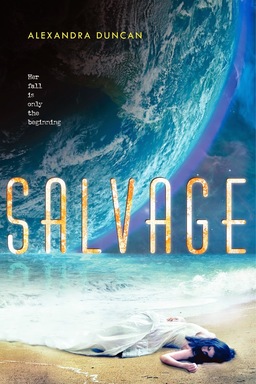 Jolly good showing for the online magazines in the short fiction categories this year (again). The top sources for nominees are:

By my count, 11 of the short fiction nominees originated in online sources, versus 8 in print magazines and anthologies. Not sure if that’s a new record, and I’m too lazy to go back and check, but it sure seems like that number is increasing every year. Is it true that you could read exclusively online SF and fantasy, and still enjoy most of the fiction nominated for awards? If it isn’t, it’s getting more true every year.

I also note that several of the major magazines — Asimov’s SF, Analog, Strange Horizons, The Dark, and Interzone – were completely shut out this year.

The winners will be announced at the Nebula Awards Weekend at the Palmer House Hilton in Chicago, Illinois, June 4 through 7, 2015.