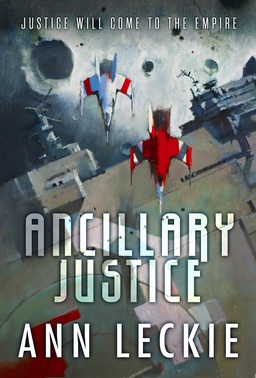 The 2013 Nebula Awards were presented yesterday at a solemn SFWA ceremony in downtown San Jose. Folklore tells us these events occur at carefully planned intervals every year, but I suspect the truth is that Nebula Awards erupt spontaneously whenever a critical mass of science fiction and fantasy writers gather together. Like bar fights and flash mobs.

“The Weight of the Sunrise,” Vylar Kaftan (Asimov’s SF, February 2013)

“The Waiting Stars,” Aliette de Bodard (The Other Half of the Sky, Candlemark & Gleam)

Michael Armstrong was given the Service Award — now named the Kevin O’Donnell Jr. Service to SFWA Award, in honor of Kevin O’Donnell, who passed away last year — for his tireless work with the Grievance Committee.

The nominations for the 2013 Nebula Award were announced in February and we reported on last year’s winners here.

No white anglo-saxon males? No men at all? Tsk, tsk.

About time, Aonghus. Frankly, I think men ruin everything.

The credited screenwriters for Gravity are Alfonso Cuaron and Jonas Cuaron, with acknowledged but not credited script collaboration from George Clooney. All guys, and George Clooney’s ancestry includes Angles and Saxons, along with several flavors of Celts. So if you really want to get nitpicky, I see five female writers getting awards for recent work, three male writers getting an award for recent work, and a male writer being honored as a Grand Master on the basis of a decades-long career.