When I first reported on the 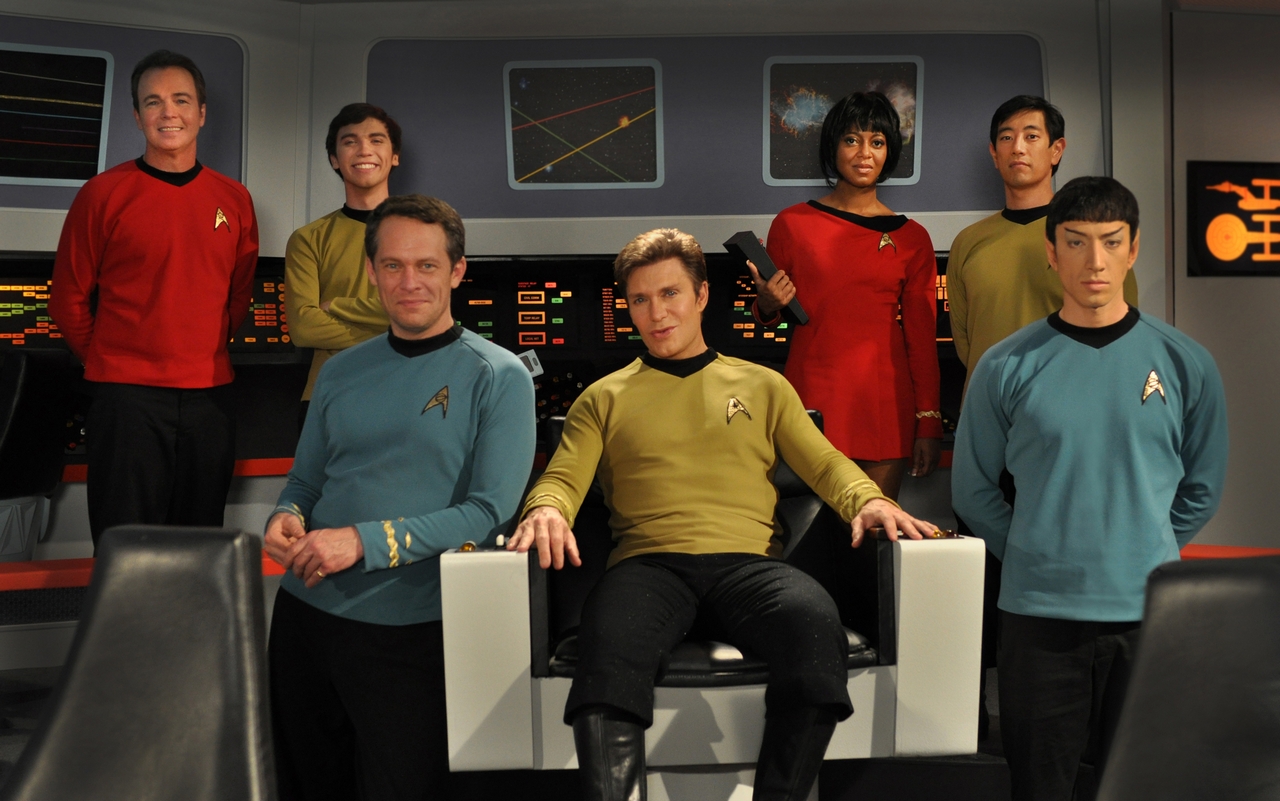 Star Trek Continues Kickstarter a few weeks ago it was newly born. This morning it’s just reached its first stretch goal, which means that not only will there be two more episodes, but the people who devote their time and energy to creating this will be building us an engineering set as well!

If this is your first time hearing about the series, follow the link above to find a wonderful take on Star Trek that may be the closest we’ll ever get to seeing new original episodes of the quality of the best of the original series.

Here’s what I said about the second episode, “Lolani,” on this very web site, although it holds true for all three of the episodes made thus far: “… it feels like a lost episode. It’s not just the sets and the effects, which are truly astonishing in their faithfulness, it’s the pacing, and the music cues, and the fadeouts, and the story beats, and the writing — and the actors. These people understand who the original characters were and inhabit them — and I swear that this script could stand shoulder to shoulder with some of the finest entries in the original run.”

I hope you’ll join me in swinging by to donate money to their new Kickstarter, which you can find here. Now that they’ve hit their first stretch goal I’m hoping in the final four days of fund raising they can get enough capital to construct a planet set so they can beam down to visit strange new worlds!

If you’re skeptical about the sound of any of this, I invite you to visit the site and try out these three fine existing episodes for yourself. If you’re a fan of the original show, you’re likely to be astonished.

I can second, third, fourth, fifth, sixth, etc. any love for Star Trek Continues. It is an absolute treasure. Vic and his crew are doing an awesome job, and I love and appreciate how he portrays Kirk … not Shatner as Kirk, but Kirk, Vic’s own take on Kirk. The rest of the actors are also doing a wonderful job, and the handful of new characters have fit in perfectly.

[…] for more Star Trek. So while I’m waiting for the next episode of the excellent fan series Star Trek Continues, I thought I’d browse the latest licensed novels based on the original series. I was […]