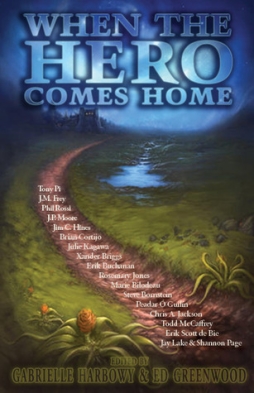 When the Hero Comes Home is an anthology from Dragon Moon Press co-edited by Garbielle Harbowy and Ed Greenwood. It’s a surprisingly thin book, given that it holds nineten stories by twenty writers (including two Black Gate contributors, Peadar Ó Guilín and Jay Lake, in collaboration with Shannon Page). Its theme is exactly what it says: the homecoming. The point where the story usually ends. I have some reservations about how the book turned out, but the idea’s intriguing: what do you find when you make it back to where you began? Has the place changed, or have you?

One thinks of Odysseus’ return to Ithaca, or of Frodo’s discovery of what’s happened to the Shire. The conclusion of the story that sums up the themes of all that’s gone before. The last unexpected twist, the discovery that heightens emotion and gives the protagonist one final conflict. Arthur Miller said that every great play has to do with the question “how may a man make of the outside world a home?” But what, ultimately, is home? How do we recognise it?

Not all of the stories in When the Hero Comes Home have these kinds of questions on their minds. Overall, though, the tales do tend to examine the idea of ‘home,’ rather more than they do the idea of ‘hero.’ Then again, the existence of a hero, however defined, is inherent in the theme; it’s the nature of the home that implicitly has to be established. So: these are stories about fairly unambiguous heroes, finding that things at home are more complicated, and often more disappointing, than they’d thought. 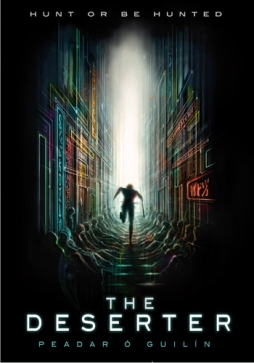 Mostly, these are straightforward genre pieces, plot-oriented, with styles defined by clarity and simplicity rather than ambiguity. The characters, with some significant exceptions, aren’t terribly complex; they act as they must to serve the plot. I’m not going to say that these things are necessarily bad, but I did feel that some of the stories could have used more ambition. It felt like opportunities were lost; as though some of the stories might have been more memorable if they’d gone deeper into their subjects. Steve Bornstein’s “Full Circle,” for example, is a solid tale, with a nice choice of perspective, but it seems to me that if the narrator’s voice had been more distinctive it might have been correspondingly more powerful.

On the other hand, most (though not all) of the stories do succeed in what they aim at. The plots are typically strong, well-played if not always unpredictable. And the brevity of the stories create a distinct feel for the book: every few pages you’re in a new world, moving from science fiction to secondary-world fantasy to horror to post-apocalyptic fiction. That unpredictability’s quite nice, creating a kind of infectious, entertaining energy.

It has to be said that most of the worlds of the stories don’t feel especially original. There’s a literally generic feel to a lot of the settings (though I’d particularly single out Tony Pi’s “Brine Magic” as both original, and nicely underplayed). Given the brevity of the stories, that’s not especially surprising. The tone, I think, is what’s important, and for the most part the stories do feel distinct, if not highly individualised. 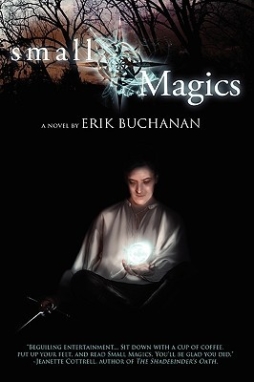 Whether you’ll find the anthology worthwhile overall will depend on what it is you’re looking for. I think it’s an acceptable collection of straight-ahead adventure fiction — some stories fairly strong, some very weak. There’s an oddly traditional feel to it, in terms of style and conception. But while simplicity’s often a virtue, some of the tales here felt simplistic, which is something else altogether. Many of the stories felt like they were aimed at younger readers; some arguably close to Middle-grade fiction.

Still, there are some very nice pieces here. I felt that Rosemary Jones’ “Ashes of the Bonfire Queen” was perhaps the best story in the book, a tight, atmospheric, and involving evocation of a distinctive future — with magic that feels truly magical. Erik Buchanan’s “The Evil That Remains” is nicely structured, has a strong thematic idea, builds a credible setting with a few well-chosen touches, and uses the fantastic in a memorable way. Brian Cortijo’s “One and Twenty Summers” and J.P. Moore’s “His Last Monster” are effective, direct tales that develop out of a strong sense of character.

Does the anthology illustrate its theme? Is it just a collection of stories, or does it bring out some aspect of its central idea? I’m not sure. I think if it gets at an overall point, it’s just this: homecoming is not necessarily an easy thing, and even the triumphant hero must negotiate his or her place in the community from which they set out. 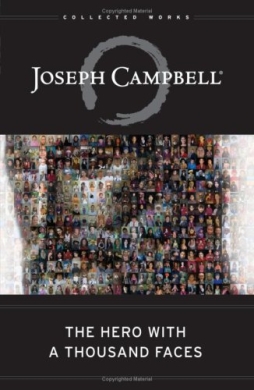 That is an interesting point, though. Skeptical as I am of Joseph Campbell’s reductionist approach to the structure of the hero’s journey, I think there’s something powerful in his idea of the hero as someone who leaves home, goes out into the wider, wilder world to gain a particular good, and then brings that good back to the community. This anthology inverts that structure: here the home is the place where the story happens. The ‘real world’ that’s normally the springboard for the adventure, the alpha and omega between which the action happens, becomes the venue for narrative.

If adventure and hero-tales are often denigrated as escapism, the theme of the anthology twists that easy judgement around. Heroes, changed by their adventures, end up seeking escape in their old life. Which often is no escape at all. Or, put another way, what seems to be escapism has no necessary end; what seems to be real is in fact constantly shaped by dreams and heroes. At worst that becomes an excuse to abandon reality; at best it’s a kind of liberation of its own.

Review: When the Hero Comes Home