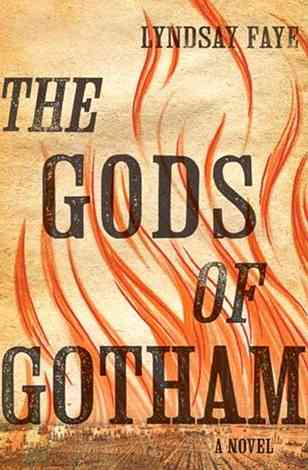 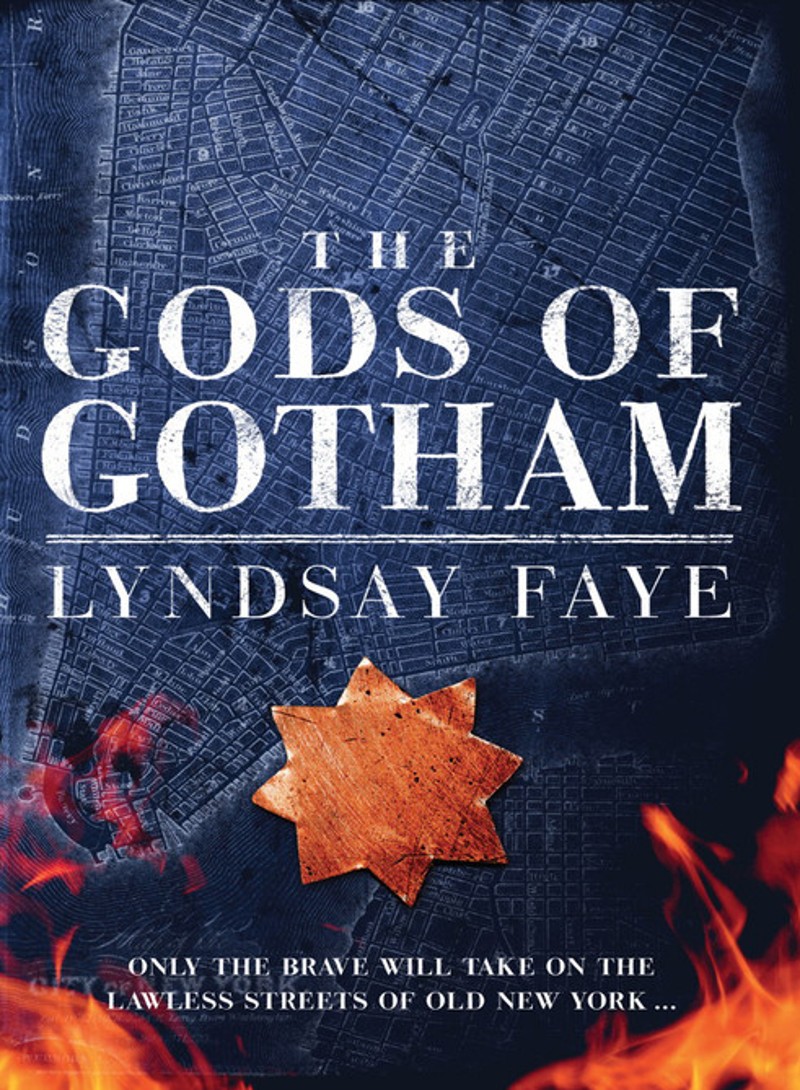 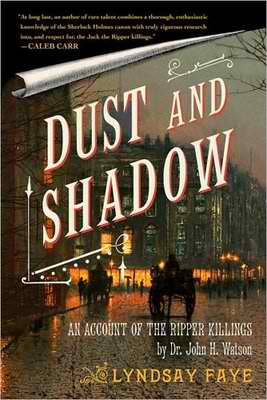 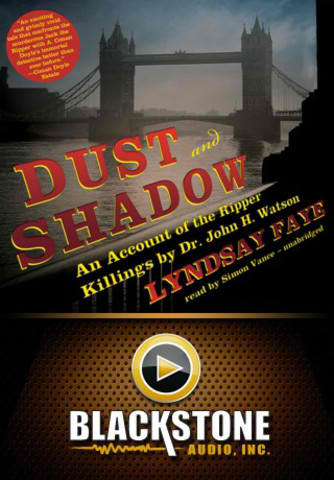 Timothy and his older brother Valentine were orphaned at an early age when their parents died in a house fire. The two Wilde brothers quickly learned to fend for themselves in New York in the first half of the Nineteenth Century. Extroverted Val developed a fascination with fire because of their parents’ tragic death and joined the Fire Brigade while introverted Tim tended bar and, in the process, learned much of human nature and how to read people to an extent that Dr. Joseph Bell would have been delighted to make the young man’s acquaintance.

A second terrible fire (that in real life gutted 300 homes and buildings in New York in 1845) has left the already emotionally-scarred Tim with matching outward physical signs of his interior damage. The fire has cost him his job, his home, his life-savings, and his looks. Their loss has convinced him that he has also lost what was most precious to him, the hand of the kindly minister’s daughter he has loved since childhood and hoped to one day be worthy of courting.

The influx of Irish immigrants fleeing the Potato Famine in their native land has made employment scarce and driven poverty levels and population levels in New York to the breaking point. Tim finds himself accepting a position offered by his politically-minded older brother to join him on the newly-formed New York Police Department. Faye does an excellent job of portraying the social, political, and religious climate in this melting pot and drawing pointed parallels with our own segmented society. All of this is deftly handled through Tim’s narration. Gifting her hero with the soul of a poet not only makes his pining for the kindly and bookish Mercy Underhill believable, but allows the author to realistically capture the detail of Tim’s surroundings and those that people them without her prose ever seeming over-written or out of character. 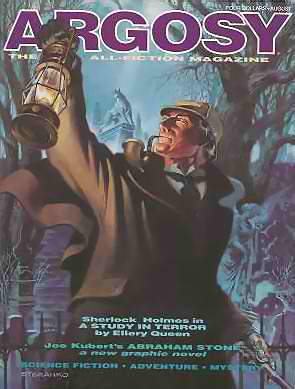 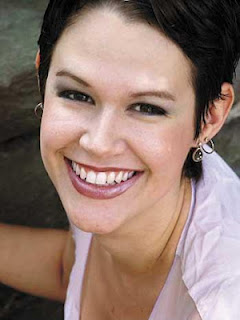 The mystery itself, a serial killer targeting Irish children who end up in the sex trade courtesy of a brothel run by a madam with strong political connections, is one that echoes Joe Gores’ impressive portrait of Roaring Twenties San Francisco in the equally-politicized historical mystery thriller, Hammett (1975). Faye’s serial killer taunts the police and the newspapers with a communiqué that paints its author as both ignorant and uncommonly intelligent (shades of both Jack the Ripper and the Son of Sam yet to come) and also precipitates greater resentment of Irish and Catholics. What would now be termed hate crimes are dividing the city as civil unrest threatens the newly-formed police department. A politically and religiously divided city becomes a virtual powder keg between Whigs who want the Irish deported, Democrats who want the Irish vote, Constitutionalists who fear a police force will lead to loss of liberty, and bigots whose fear and hatred of Irish Catholics will not be sated without mass bloodshed.

By the time that Tim Wilde assembles his own version of the Baker Street Irregulars comprised of neighborhood newsboys; the reader will likely be so engrossed in Faye’s narrative to miss the connection. Likewise, Val Wilde, Tim’s brother who feels compelled to play with fire (literally and figuratively) is painted as such an alternately likeable and unbearable heroic rake with his womanizing, his endless politicking, his drunkenness and drug use, and fondness for receiving sexual favors from effete gentlemen that one is likely to miss the fact that the ego to Tim’s id might have been torn from the pages of another Victorian Wilde’s work.

The Gods of Gotham is an extraordinary and enthralling work that quickly pulls the reader in on the strength of its characters and the familiarity of a troubled time nearly 200 hundred years in the past that might very well be our own world. I greatly look forward to Tim Wilde’s further adventures. Lyndsay Faye has accomplished what only the best pastiche writers could hope to do – she paid tribute to her influences and found an original voice that makes her a writer worth following for her own considerable talent. The book comes highly recommended. Do yourself a favor and read it.

William Patrick Maynard was authorized to continue Sax Rohmer’s Fu Manchu thrillers beginning with The Terror of Fu Manchu (2009; Black Coat Press). A sequel, The Destiny of Fu Manchu will be published April 2 by Black Coat Press. Also forthcoming is a collection of short stories featuring an original Edwardian detective, The Occult Case Book of Shankar Hardwicke and an original hardboiled detective novel, Lawhead. To see additional articles by William, visit his blog at SetiSays.blogspot.com