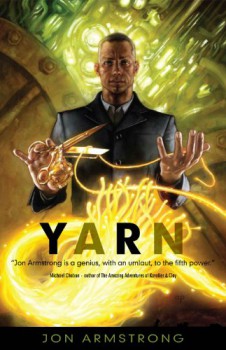 Wikipedia has a complete list of the nominees and winners for each year. Nominees this year are:

Congratulations to all the nominees! The winner will be announced on Friday, April 22, 2010.

[…] We reported the complete list of nominees in January. […]