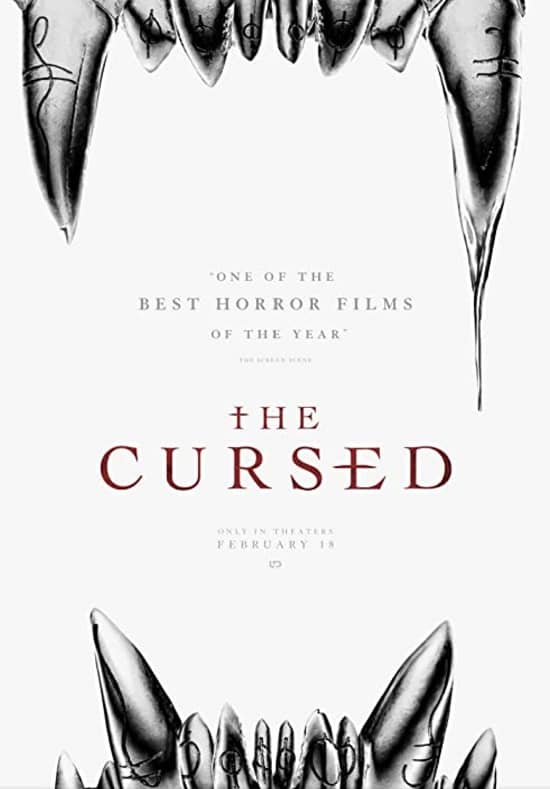 Trust the Brits to create nightmares from nursery rhymes. You’re probably familiar with “Ring Around the Rosie” and its reference to the Black Death of the mid-seventeenth century. When children on the playground fall down laughing at the end of this rhyme, they are reenacting the plague in which a quarter of London’s population dropped dead. The “ring-a-rosie” referred to the circular rash appearing on the infected, and the pocket full of posies were the floral sachets people carried with them to mask the ever-present smell of death.

However, I recently became acquainted with one I children’s rhyme I hadn’t heard previously. “One for Sorrow” is a well-known, traditional children’s nursery rhyme that relates to magpies. It describes a superstition regarding the number of birds seen at a single time and whether that number means good or ill.

In Britain, the rhyme goes at least as far back as the early sixteenth century, but it was written down for the first time in 1780. There are literally dozens of variations, but here is the most popular:

One for sorrow,
Two for joy,
Three for a girl,
Four for a boy,
Five for silver,
Six for gold,
Seven for a secret,
Never be told.
Eight for a wish,
Nine for a kiss,
Ten a surprise you should not miss,
Eleven for health,
Twelve for wealth,
Thirteen beware it’s the devil himself.

British-born writer and director Sean Ellis (Anthropoid, Metro Manila) grew up with these nursery rhymes and took inspiration from “One for Sorrow” to make his new horror movie set for release on February 18th; formerly titled Eight for Silver, but renamed The Cursed. The film is said to be a “reimagining of the werewolf legend for a modern-day audience.”

In the late nineteenth century, brutal land baron Seamus Laurent slaughters a Roma clan, unleashing a curse on his family and village. In the days that follow, the townspeople are plagued by nightmares, Seamus’s son Edward goes missing, and a boy is found murdered. The locals suspect a wild animal, but visiting pathologist John McBride warns of a more sinister presence lurking in the woods. 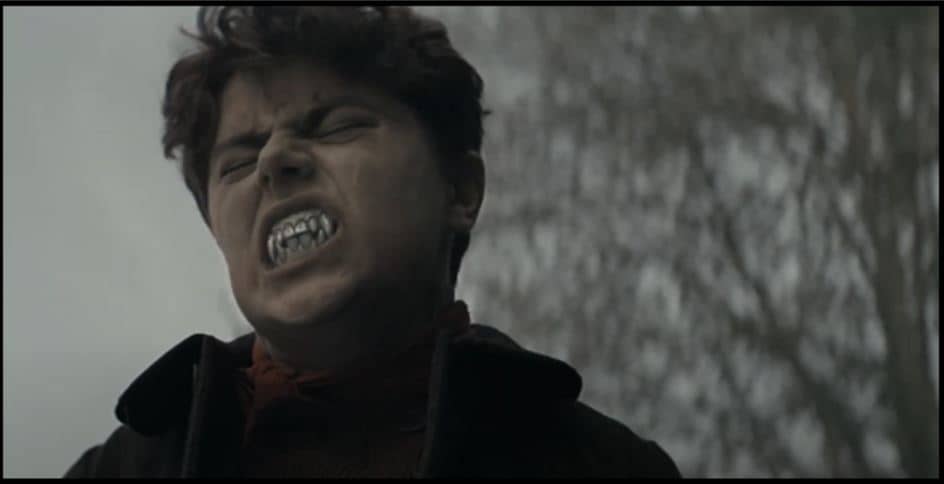 Coming off its premier at the Sundance Film Festival 2021. LD Entertainment picked up Eight for Silver, renamed it for distribution, and called it “one of the best horror films of the year,” (which of course, they would). Elis told ScreenDaily about the changes he and LD Entertainment made to the original film.

Sundance is always an incredible place to showcase your work,” said Elis. “In the time that has followed that valuable experience, we took the opportunity to invigorate the film with an updated score by Lorne Balfe; we changed much of the CGI and decided to put back much of the original in-camera effects. We also elevated elements of the story that pay tribute to the incredible multitude of layers that live within the horror genre.

LD’s Mickey Liddell and Pete Shilaimon said, “Sean Ellis has created a story that is so much more than (a genre film): it’s timely, scary as hell, and most importantly unique. We are thrilled for people to finally see Sean’s striking vision on the big screen.” 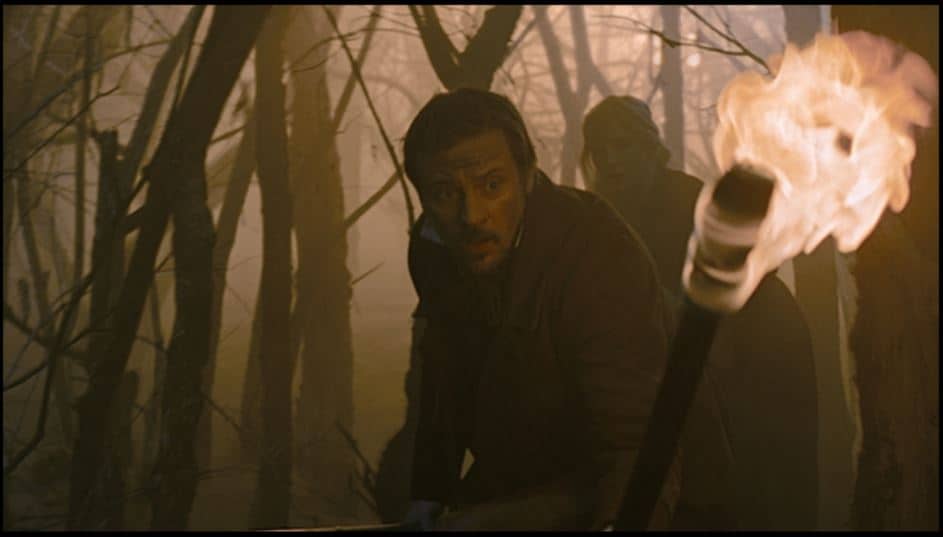 This would be the type of film that would have me standing at the theater, even in the artic cold of February in Chicago, and I likely will do. However, my enthusiasm is tempered just a bit by the lukewarm reception The Cursed received by those who saw it in its original format during Sundance. Granted, it went through a major sprucing-up, including a name change, which some speculate was meant to distance the film from its first iteration. But much of the criticism was aimed at the plot rather than the CGI. It seems there was a consensus that the acting went a long way to save The Cursed overall.

Still, it has a creepy premise and is a period piece with all the horrors that come when candles are your only light source.

Check out the trailer below that opens with several subtle references to the nursery rhyme, including a shot of magpie birds and the narrator opening with, “We have all dreamt of the silver that cursed this land…”

Then let me know what you think.

The idea that Ring Around the Rosie references the Black Death didn’t surface until the mid-20th century–it’s a folk explanation that sounds interesting but doesn’t have any real basis in history.

Never knew that rhyme went beyond seven! (Even now, as an adult, my brother looks round for a second magpie if he sees only one).