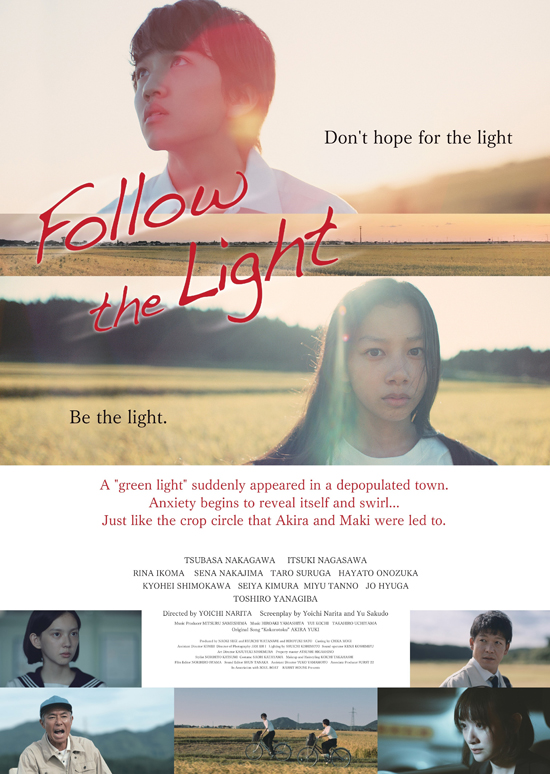 “Wao” is a 25-minute short film from Japan, directed by Emi Yasumura and written by Atsushi Asada. It’s an odd mix of teen dramedy and science fiction story, in which a youth named Wao meets a trio of other teens who explain to him he’s an alien. This explains certain mysteries of Wao’s life, but he’s not sure he wants to leave Earth permanently. He decides to stake his future on his parents: if he can rekindle a love that seems to have died, he’ll stay on this planet. Things do not go entirely as planned. It’s an entertaining story which works not so much because of the teens but because of the character depth and relationship backstory given to Wao’s parents (I wish I had a reliable cast list that would let me put the names of the actors to their characters). The moral at the end is a bit pat in the way of an old Star Trek episode, but then there are far worse things to be than an old Star Trek episode. You can call the film whimsical, and I think that’s fair in the sense that whimsy to me works when it’s able to include genuine emotional paradox and a certain amount of darkness; “Wao” pulls that off.

Bundled with the short was Follow the Light (光を追いかけて, Hikari wo Oikakete), directed by Yoichi Narita, who wrote the script with Yu Sakudo. It’s set in a small town in Japan, where a boy named Akira (Tsubasa Nakagawa), gifted at drawing, has recently moved with his father Ryota (Taro Suruga). Ryota’s recently had a divorce and so returned to his old home town, but Akira’s having a difficult time fitting in. Then aliens show up. Or, at least, Akira spots a UFO, a mysterious green light streaking across the sky, and on following the light finds local outcast girl Maki (Itsuki Nagasawa) lying in a crop circle. The UFO’s vanished, but the two teens strike up a relationship, which the film follows in and around subplots about the local school being about to shut down, and Ryota rebuilding his life, and Maki’s uncle trying to hold on to his farmland in the face of financial trouble, and Akira fitting in at a school Maki long ago forsook, and a teacher who may be horribly miscast in her profession.

Luckily the structure’s relatively loose, and easily integrates this nice variety of stories. The science fiction aspect of the UFO is mostly underplayed — it’s there at the beginning, it’s there at the end, but not much beyond that other than perhaps a disaffected Akira early in the film drawing images in his sketchbook of a meteor crashing into the earth. The SF bit feels like a contrivance to push a basically realist story along a specific path. There’s nothing terribly wrong with that, if it’s done well; I wish that there’d been more of an integration of the UFO into the action, or perhaps more of a consistent use of the imagery, but despite providing the title of the film it doesn’t shape the action or character choices.

Conversely, the social structure of the village is prominent, and so are the issues facing farmers and small towns in Japan. This mostly works; there are some nice scenes illustrating the village realities including a memorably uncomfortable school board meeting in which various characters, faced with the imminent loss of the school, dare to break the facade of conventional politeness while others try to shore it up. And there’s a lovely bit where Maki’s uncle introduces Akira to “the reality of food,” to what it means to have the stuff we eat come off the land. 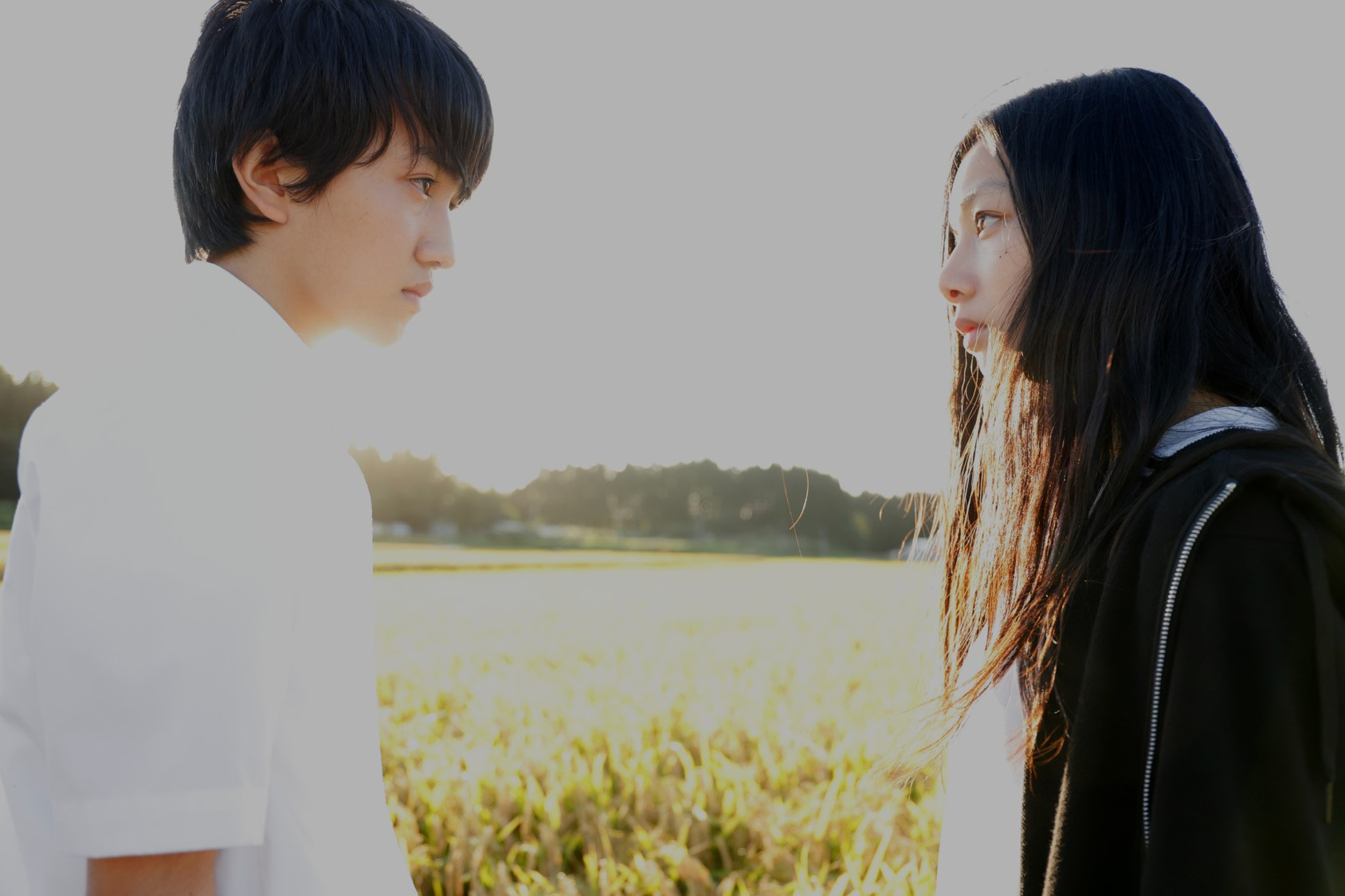 But I think there are some problems. While the small town setting is convincing in the way the various characters have detailed histories with each other, there’s a lack of tension that’s difficult to believe — a lack of long-term bitter quarrels, and generally a lack of darkness. The town we see isn’t exactly idyllic, there are bullies in the high school and conformist social norms, but we don’t get a sense of the damage those things do. The movie wants to establish the town as a place with a way of life valuable in itself, and the town we see is not quite well-rounded enough for that to work.

I will go a step further and say that some of the character choices, particularly towards the end, are unlikely. In particular, one character making a choice to take part in a group activity (involving drawing a self-portrait) feels less like a necessary move toward social integration and more like a selling-out of the character’s individuality. It of course may be that this is a difference in cultural norms, but the character has an emotional change that I could not see foreshadowed or set up. Again, I would say that most of the character choices in the film tend in the direction of greater social conformity, and usually this is both portrayed positively and prepared for narratively. Collectively, though, it becomes a bit much — especially when, as noted, the town is less than thoroughly real. 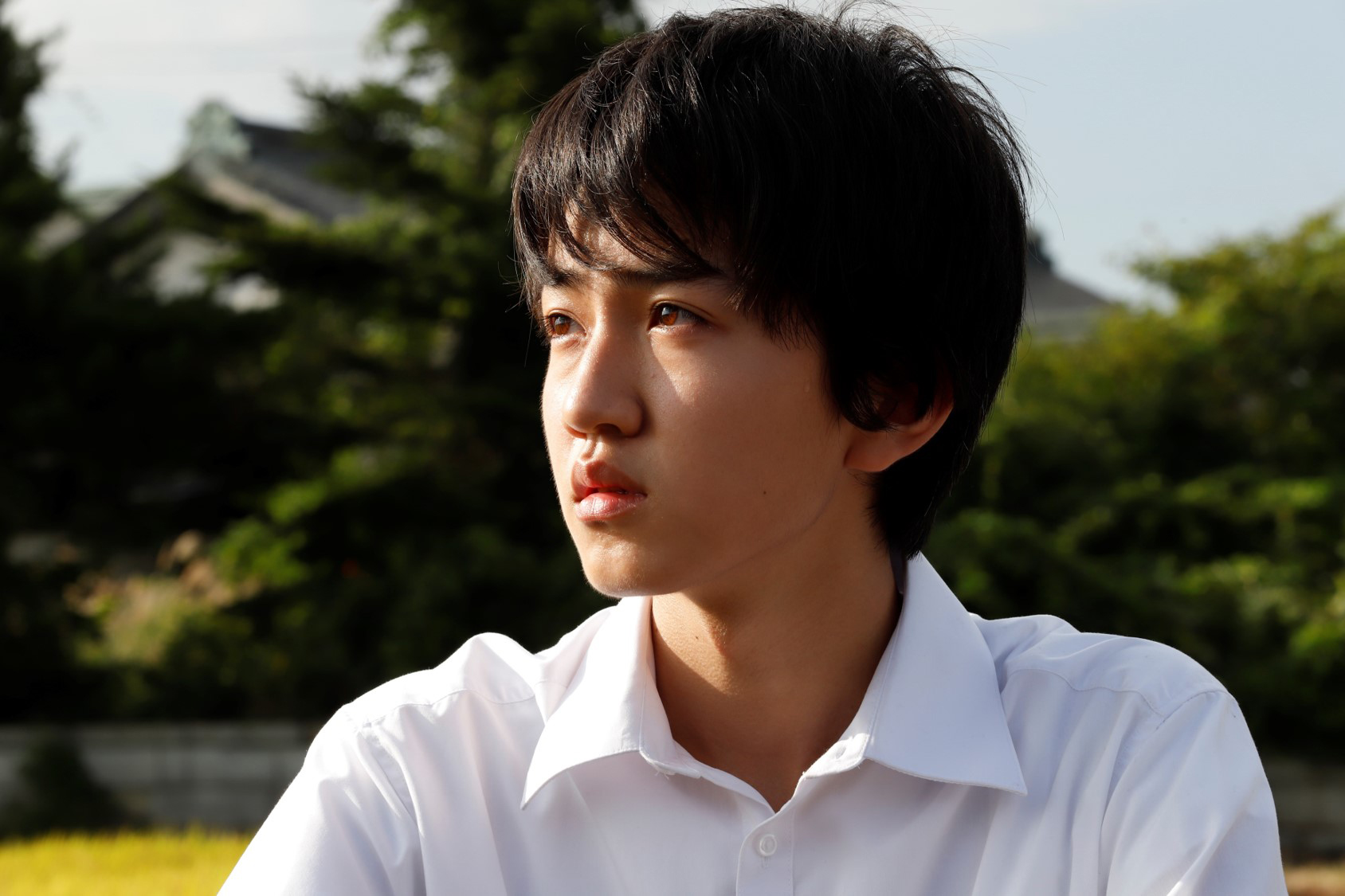 If I have issues with the way the themes play out, I have to say that the cinematography was lovely. For the movie to work at all the countryside has to come alive, has to be both beautiful and also evocative, more than simply glossy advertising images or commercial photography. And that happens; the place feels like a human place, and feels like a natural place where humans work and make food — and also looks nice.

The acting’s strong, especially among the adults. There’s nothing really wrong with the performances of the teens, though I felt that the two leads didn’t have a lot of chemistry, which added to an already stately pace makes the film feel slow in spots. I don’t want to overstate this; again, the performances are solid. But I did at times find Akira’s story to be the least interesting part of the movie. 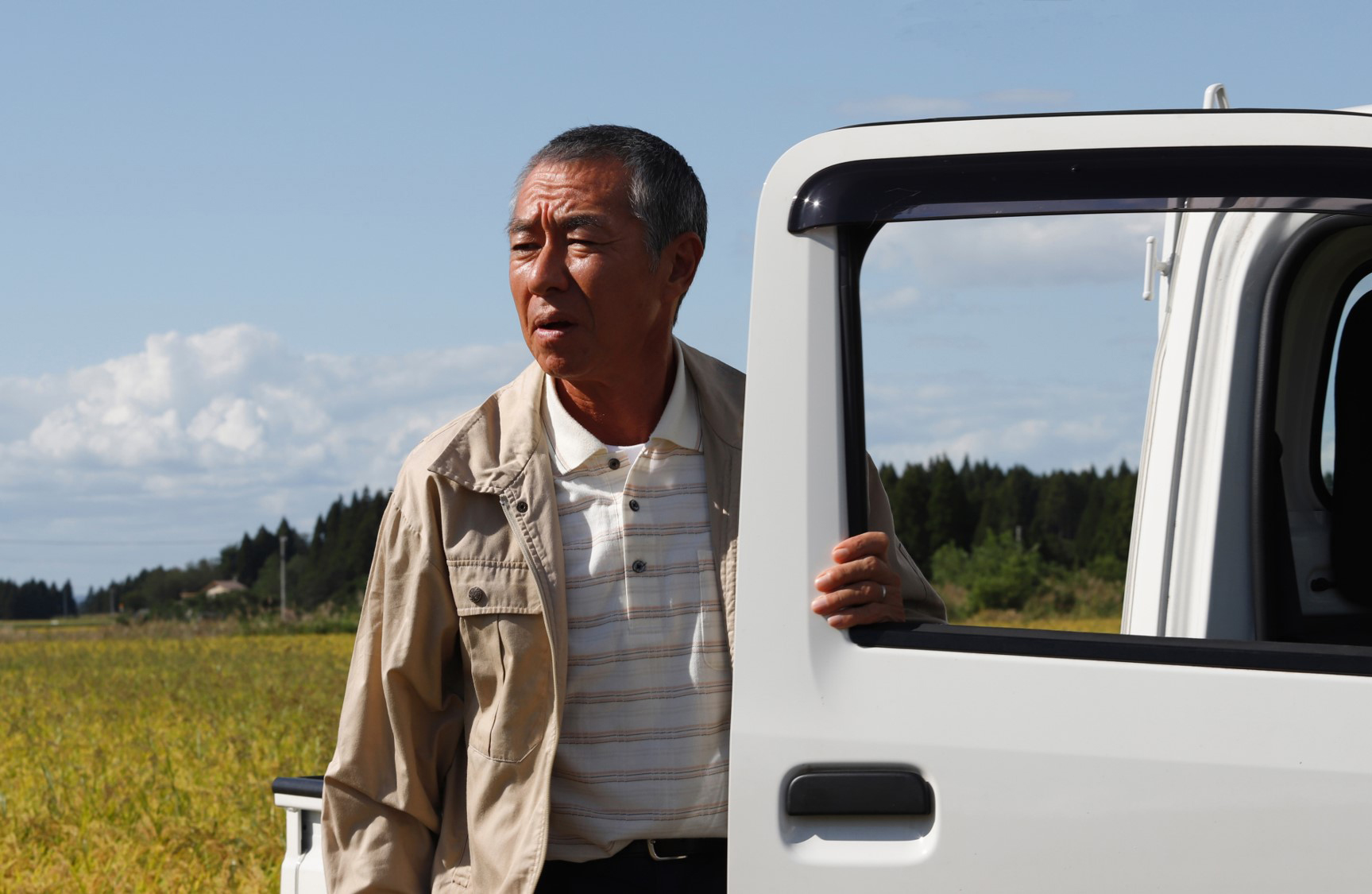 In a film that is not centred on plot, certain things happen at times that are too convenient to the overall story. That might be the precise moment a video goes viral, and the consequences that follow; or it might be the return of the UFO at exactly the most necessary point. Generally most of these convenient things happen later in the film, as the plot strands are forced into a cohesive resolution.

Still, it’s not quite accurate to say that the story’s shaped by its symbols rather than cause-and-effect logic because even something as significant as the UFO is not easily reducible to an allegorical mechanism. It is in fact interesting to think about what the UFO represents. It’s outside of the town, even though it spurs Akira and others to come together. It is a thing to follow, the light of the title, which means it’s a celestial thing that gives direction to those on earth. I wouldn’t push that too far, or try to be too specific; but the romanticism implied by the movie’s title comes out around the UFO, I think, in a way that I don’t find convincing otherwise. It’s not hard for me to imagine the movie playing better to other viewers. But for myself, this is a film with promise and a lot of nice ingredients whose imagery doesn’t quite bring things together.