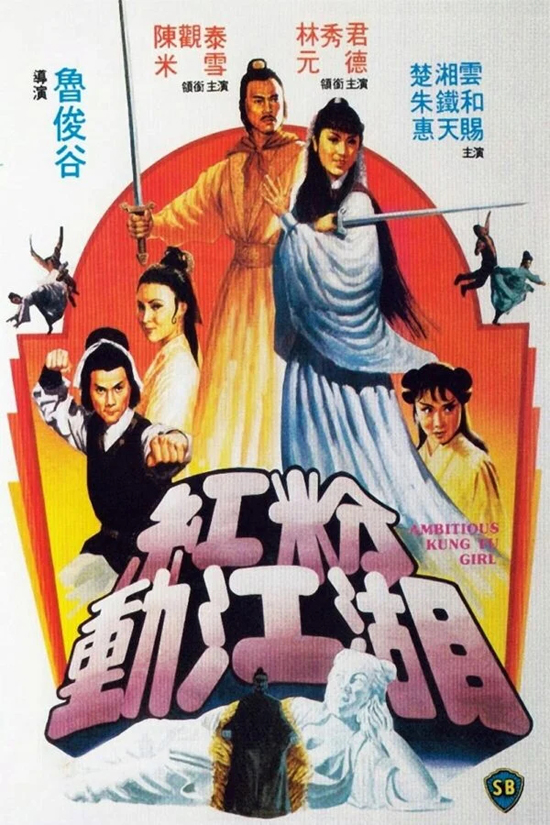 A drum roll and trumpet fanfare; a multicoloured glassy background; a shield-shaped logo with a sunburst inside it and the big letters S and B. It’s the intro to a film, and it tells you just what you’re going to get. The letters stand for Shaw and Brothers, and for me the Fantasia International Film Festival only feels like Fantasia once I watch a classic Shaw Brothers kung-fu cinema gem. Fantasia selections from the Shaw archives typically draw from the later and weirder end of their catalogue, and so it was in 2021 with Return Of The Bastard Swordsman (天蠶变之布衣神相, Bu yi shen xiang).

It’s the 1984 sequel to 1983’s Bastard Swordsman, which played Fantasia in 2017 and is considered here. Brought to us by director Tony Lu, with a story by Ying Wong and a screenplay by Lu and Kuo-Yuan Chang, it picks up right after the first one ends and eases us back in to the story. The evil Invincible Clan want to wipe out the good guys of the Wudang Clan, so one of the Wudang decides to track down Yun Fei Yang (Norman Chu), who mastered the silkworm style and brought victory to Wudang in the original Bastard Swordsman. He’s gone missing, now, though, in Wudang’s hour of need. Yet the evil Dugu Wu Di (Alex Man) of the Invincible Clan has problems of his own — a group of ninjas from Japan has arrived to challenge the champions of China for supremacy in the martial world.

It’s an intensely fun movie. The fights are inventive and spiced up with lots of special effects representing martial arts powers. Ninjas wear colourful outfits instead of basic black. Alex Man in particular is gleeful — as befits a villain, he ends almost every line with an evil maniacal laugh. The film moves well, and the story has just enough unexpected twists to feel surprising while still having a comfortably familiar outline, building to a final fight that involves the heroes having to pull special moves to set up a villain’s weakness.

There is in fact a lot of plot in this movie, and it’s cleverly handled. That is, the story feels like something more than an excuse for a lot of fight scenes. Yun Fei Yang’s absence at the start of the movie sets up a nice quest story, and also builds him up a bit for when he re-enters the picture. And it allows for a nice introduction of a fortuneteller who’s able to help the plot along with his magic. And while ninjas are always fun to have around, here they give a nice sense of complexity to events. (Though I note also that the use of Japanese villains does spill over into some gratuitously anti-Japanese lines from the heroes.) Multiple factions are in play; at one point the leaders of Wudang try to enlist five factions of martial artists to rebel against the Invincible Clan. That doesn’t last long, but just bringing them into the film gives a useful sense of scale to events. 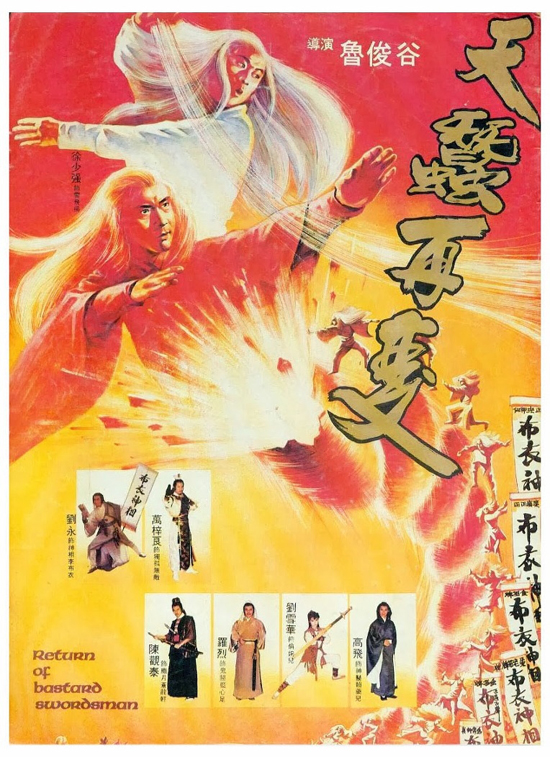 The leaders of the five factions also have very distinctive garb, and the costuming in this film is worth mentioning. There’s an excellent primary-coloured comic-book feel to the outfits, larger-than-life eye-catching designs that keep the characters distinct and help set up some interesting screen pictures. Above all, when the fights start the costumes become a whirl of colour — which also helps you keep everybody distinct, however frenetic the action.

There is in fact a lot of strong film storytelling craft in this movie. The lighting, for example, doesn’t particularly try to be realistic and so is free to be intensely dramatic. The camera’s put in the right place to give us lots of striking compositions and patterns. The camerawork during the fight is relatively restrained, but again lets us see the whole of a fight; as with dancers, we see the whole of the performers’ bodies flowing from move to move and position to position. 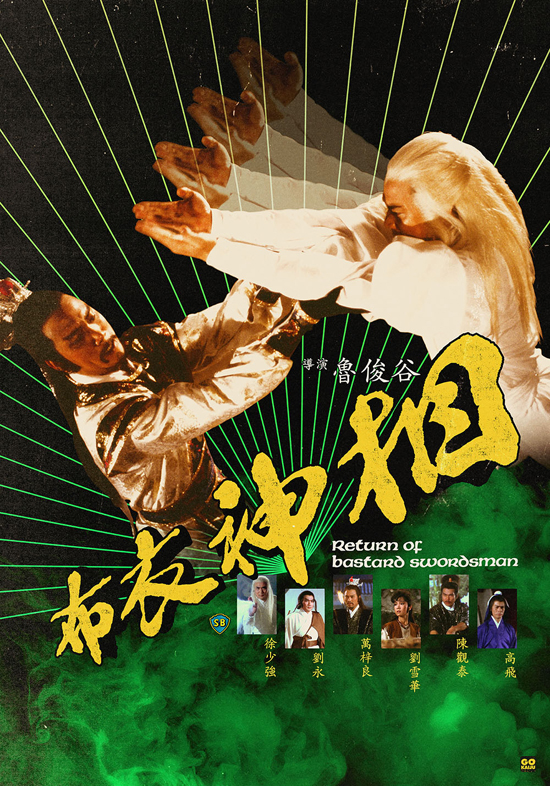 Narratively, the story has a good sense of motion, well-placed twists, and lot of complications. Despite some low comedy early on, it never tips over into complete ludicrousness. The sense of a martial world and the powers of the different masters create a fantasy ream, a wuxia universe with its own rules. Offhand references to Dugu Wu Di having reached “the tenth level of fatal skill” are dropped without any need for explanation — the point is that he’s reached a new pinnacle of martial arts ability, and the fact that different levels exist is background detail our imaginations can seize on.

Of course, it’s also true that the movie straddles the fine line of the ludicrous, and occasionally strides boldly across that line. Surprisingly, this is not always a good idea. Much of the comedy’s too broad, predictable knockabout without really helping the movie in any other way. But Alex Man does a good job of being over-the-top while still menacing, and whatever I think of the gags, they don’t really get in the way. 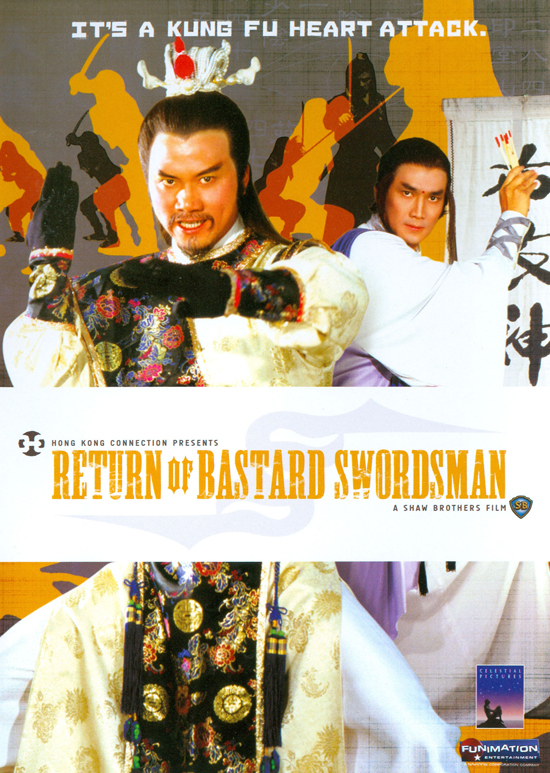 This is basically a fun movie that knows what it is and what it’s doing and goes ahead and does just what it wants. Wudang in a different transliteration is Wu-Tang, so this movie is literally Wu-Tang versus ninjas. And it just about lives up to that description. Even if you haven’t seen the first movie, this is worth a look, if you get the chance.