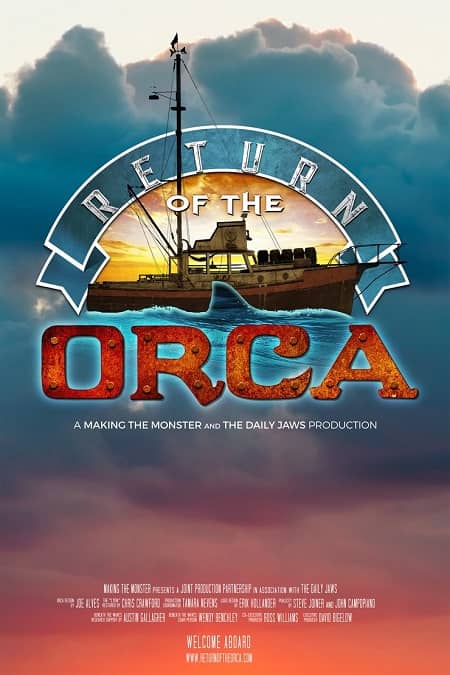 Through the years I’ve never missed the opportunity to write some interesting tidbit about one of my favorite movies of all time, Jaws. However, I was a bit freaked out to discover that my inaugural opus about all things Jaws, appeared here at Black Gate 10 years ago this month.

Anyway, that article packed in quite a lot of trivia I had collected over the years, including this: the actual “Orca,” Captain Quint’s boat in Jaws, used to be moored on the lake in the Universal Studios California Jaws ride. There’s a story that Spielberg used to sneak into the park when he was working on the lot, and have his lunch sitting in the hull of the Orca, I guess as a way of keeping in contact with a physical relic of the movie that made his name in Hollywood. One day, Universal employees decided that the boat had rotted too much to remain in place, and it was removed and destroyed. Spielberg was understandably irritated.

However, 45 years later, Spielberg is (probably) heartened to know the Orca will sail again. 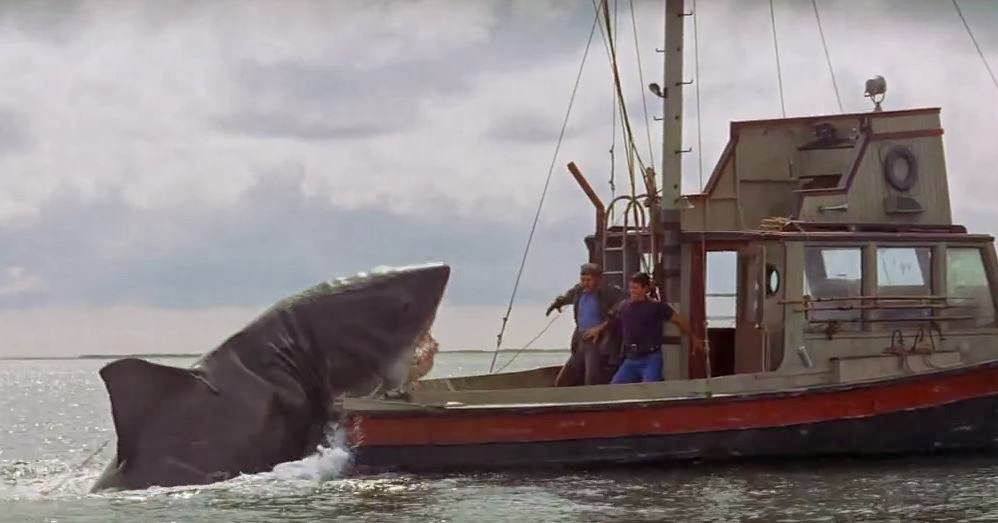 Some of the original people involved in the design and construction of the original Orca have come together to build a new version. But instead of hunting (or rather being hunted) by sharks, the new Orca’s mission will be researching marine life and helping people better understand the varieties of shark species in the area around Martha’s Vineyard – including great whites of course.

The project is call Return of the Orca and is supported by an Indiegogo campaign, meaning I, or rather you, can jump on board and claim some cool perks for being a supporter.

The author of the Jaws source material, Peter Benchley, was an avid conservationist. Unfortunately, Benchley died in 2006, but his widow Wendy Benchley is working with the board of directors of an ocean conservation organization called Beneath the Waves to bring this project to life. Beneath the Waves will be using the new Orca ship to offer expeditions for the organization’s researchers and scientists.

Working along side Benchley and Beneath the Waves is Jaws production designer Joe Alves, and Martha’s Vineyard local Chris Crawford who was responsible for refitting a local boat called Warlock in record time back in 1974, thereby creating the original Orca. 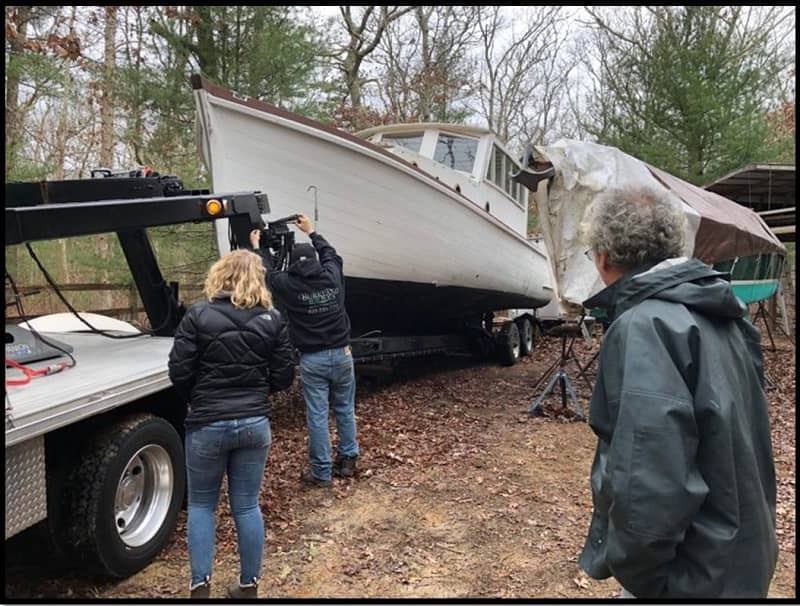 The Lydia being readied for transformation into the Orca

This time around a lobster boat from Nova Scotia called Lydia, which was found on the north shore of Massachusetts, will be refitted to create the Orca. Local youth charities are also being recruited to provide young people in the area a chance to chip in and work on the refitting. Once complete, the new Orca will be launched at a public christening ceremony into the waters off Martha’s Vineyard, just like in the film. In addition to its conservation missions, the Orca will be docked near Martha’s Vineyard, to allow Jaws fans to visit a vessel they haven’t seen in decades.

Watch for Spielberg to drop by with his lunch…

I guess when all was said and done, we really *didn’t* need a bigger boat. Godspeed and safe voyaging to the Orca and all who sail on her!