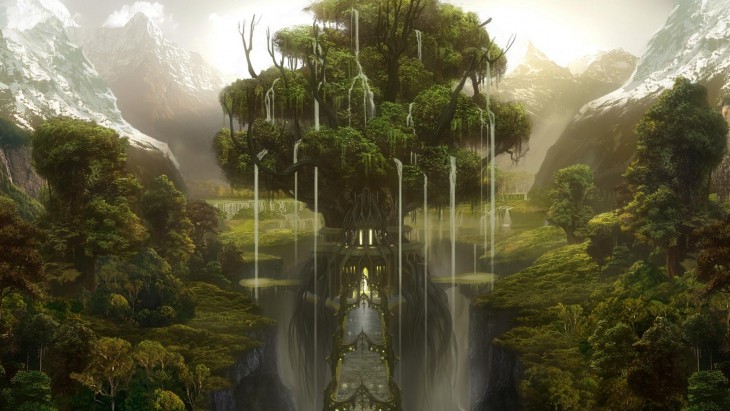 This image reminds me a lot of a culture I have in an as-yet unfinished
five book series I’m working on. It’s like someone reached into my head
and pulled the image out. I love it. Nabbed it from wallpaperaccess.com.

I am just beginning my third week of working from home, and I’m getting a little too used to it. Returning to the office is going to be difficult, I think. There is something that I’ve noticed, though, now that I’m not away from the house at work, or at martial arts training, or teaching, as I usually am. I actually got bored yesterday.

I feel we’re all so obsessed over being productive human beings, we fill our days with work; most of it unnecessary or superfluous, pointless or meaningless just to keep boredom at bay. As a writer, however, I have a slightly different view of boredom, and if there is one thing I have to impart on aspiring writers,* it’s this: 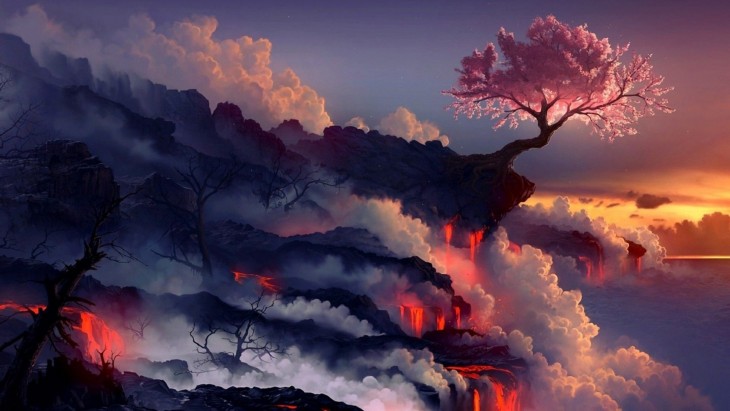 I love this image more than you can know. From wallpaperaccess.com.

Let me preface this whole thing by stating categorically; the whole world has been turned upside down. Things are topsy-turvy, and weird, and so very stressful. If you find you cannot be productive during this time, don’t add that to your stresses. You’re allowed to not be creative while the world is in tumult. Give yourself permission to not be productive. This is in no way a reflection of your worth as a human being or member of society. You’re doing really well, even if all you’re doing is keeping your head above water at the moment.

Right, so, embracing boredom is actually one of the most important things you can do as a writer (and probably any kind of creative, to be honest), is to let yourself get bored. Boredom is an important part of the creative process. It’s when your bored that your brain gets the downtime it needs to recharge. Let your brain recharge. 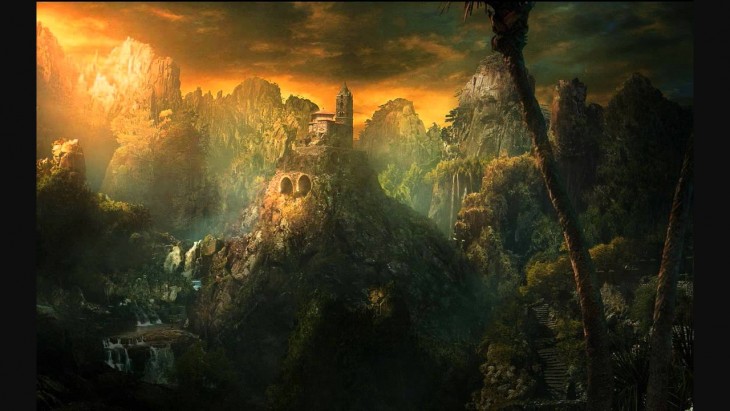 Not going to lie, I would live here. Self-isolating done right! Image from wallpaperaccess.com.

Boredom isn’t even necessarily a break for your brain. Often, when I get bored, not half a second later, I find myself on the high seas (or watching a scene of a film that hasn’t been made yet) having an intense adventure. Or, I’m sitting on the couch, watching the birds outside, a cup of tea in my hands. It looks like I’m doing nothing. But my brain is cooking something, quietly, in the background as I watch nature be itself.

Am I bored? Yes…? Sort of. I mean, I haven’t anything to do. I probably spent some time feeling utterly bored and twitchy. But mostly, my brain is independently creating scenes and stories which will become fodder for my self-discipline later, when I sit down to turn it all into a book.

It’s important work that could not happen unless I was first bored.

Granted, because my brain so readily draws scenes and stories, I rarely find myself truly bored. Though I may look like I’m doing nothing, I’m almost always daydreaming, off on one adventure or another. I started off that daydream being bored. My daydreaming is a “skill” (my teachers may disagree with the notion of it being a skill) that I have practiced relentlessly since… forever. Granted, this “skill” has been a huge imposition on life. I’m often daydreaming when I should be working. This was particularly true of my school self, who would spend a great deal of time looking out the window rather than focussing on my classwork.

Happily, writing is a direct result of those daydreams, and because I’m just writing down those daydreams, I can focus on my writing in a way I cannot focus on anything else (except when I draw or paint – two things in which I have no skill, but also permit me to focus entirely on the task at hand).

If you find yourself in a similar position, embrace it. Let the boredom release the fullest strength of your imagination. 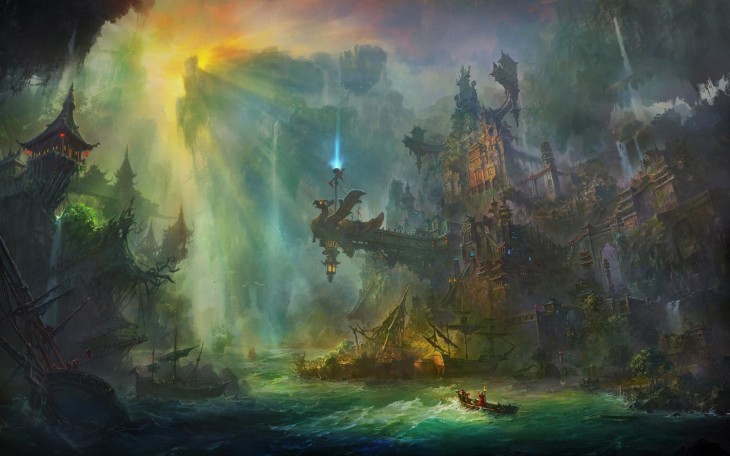 I am in love with the way they’ve painted the ocean in this pic. From wallpaperaccess.com

Finally, boredom permits you to explore things you may not have time to do in regular life. This exploration can provide so much fertilizer (for want of a better way to word this) for your imagination. Read widely, even and perhaps especially non-fiction (particularly for those of us writing fiction that has a heavy basis in real histories or sciences). You don’t have to read critically to get the benefit of reading. Let yourself get swept up in epic tales, love stories, or the real, sordid secrets of humanity’s tumultuous past. Let the mysterious of the universe take you down the most twisted warrens, leaving you with more questions that answers.

This is the mulch from which the seedlings of stories spring. Without your knowing it, your imagination will be drawing from all the things you have read or watched, or experienced. It all goes together, gets broken down until it is unrecognizable from its source, and becomes fuel for a new story. This all happens behind the scenes, in the quiet moments, when your brain has the resources to spare to make it happen.

Boredom can be an incredibly powerful tool in a writer’s arsenal. The best thing a writer can do for themselves, sometimes, it to let the boredom in.

Even though you’re doing nothing, you (or, more truthfully, you’re brain) are actually doing a great deal.