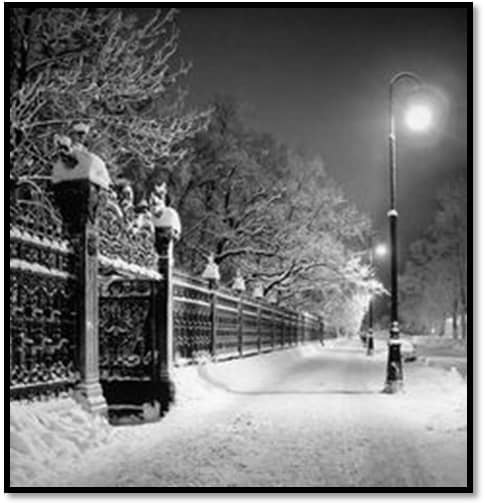 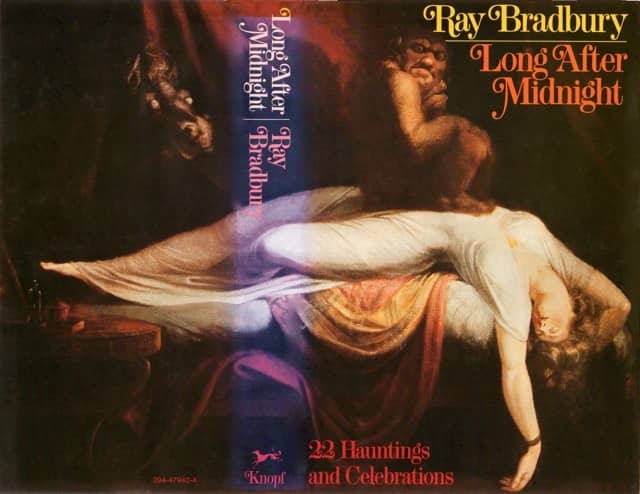 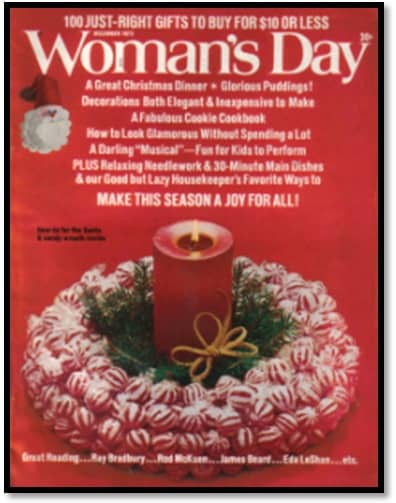 In the days that followed, Dad seemed more himself and by Christmas Eve was almost if not quite as jovial as usual. Life eventually overtook loss and missing Grandpa went from feeling like someone was squeezing my heart, to a dull ache, to the whimsical longing that pops up to this day. It took a few more years for me to fully understand why Mom had made Dad read “The Wish” and why afterwards he seemed a bit better. From that point on, I started devouring anything written by Ray Bradbury, but it wasn’t until many years later that I learned he had written “The Wish” while grieving the loss of his own father; which explained the longing, the love and a bit of horror that permeated the words. Though that Woman’s Day magazine is long gone, I never forgot “The Wish” and still have the dog-eared copy of Long After Midnight which I crack open every Christmas to read the story that is etched forever in my memory. It is a story of the loss we all feel at some point in our lives, and about how the magic of one night each year makes it possible to undo some of the sadness.

Merry Christmas to all and to all a good night.

That’s a lovely story. Thank you for sharing it.

Thank you for reminding me about this story. I lost my father just over a year ago, a day before he turned 90.

James, I’m so sorry for your loss. I hope Mr. Bradbury offered some solace.

Beautiful post, and story… “God gives us dreadful gifts. The most dreadful of all (gifts) is memory.”

Thanks for sharing, Sue. And making my wife and I cry.

Dreadful memory can be, but I wouldn’t willingly lose such a gift.

RBE, I am normally not all that sentimental, but “The Wish” gets me every time.

[…] Granquist, AKA Goth Chick at Black Gate, has done the heavy lifting for me.  You need to read her post. It contains a link to a PDF of this story. Ms. Granquist has written a powerful and moving […]