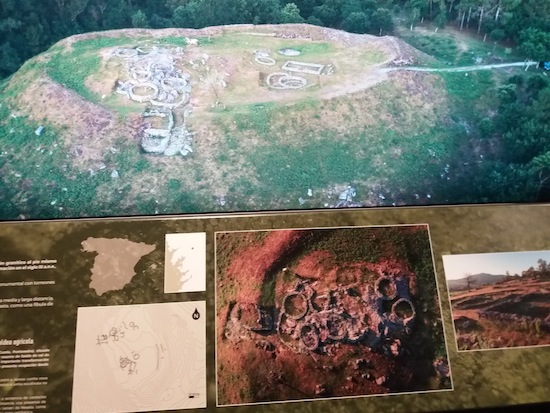 A typical dwelling in the Iron Age was the castro, a hilltop
fortified settlement. The castro of Castrolandín was founded in the 4th
century and had stone walls and a gate, plus densely packed houses.
These settlements dot the hilly landscape of Galicia. Finds of wine
amphorae and other Mediterranean goods are common at these sites

The fertile land and the resources offered by the sea meant that Galicia had a fairly dense population, concentrated in small, fortified villages. The region gets its name from the Roman name for the local tribes, the Gallaeci. The Romans first pushed into this region in 137 BC, coming up against an army of some 60,000 warriors. This must have been a coalition of different tribes who put aside their differences to face a common threat. They were not successful, however, and Roman military might emerged victorious. Resistance continued in the more remote regions until finally being stamped out in 19 BC.

This exhibition, while fascinating, covers a bit too large of a time period in too small of a space, so it ends up being more of a sampler than a thorough history. Luckily, the museum’s permanent exhibitions include large sections on Celtic Spain and Roman Spain. 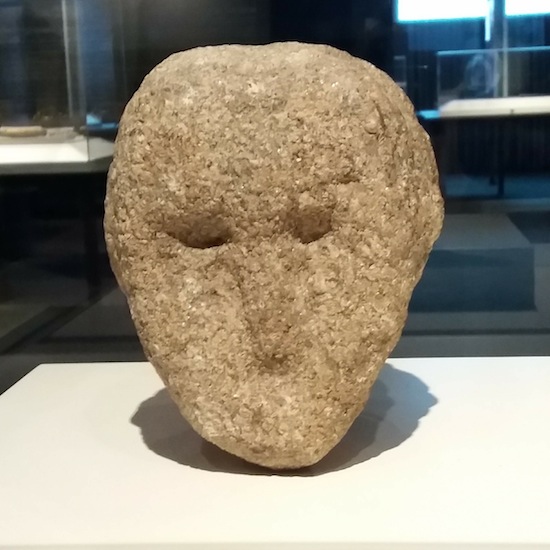 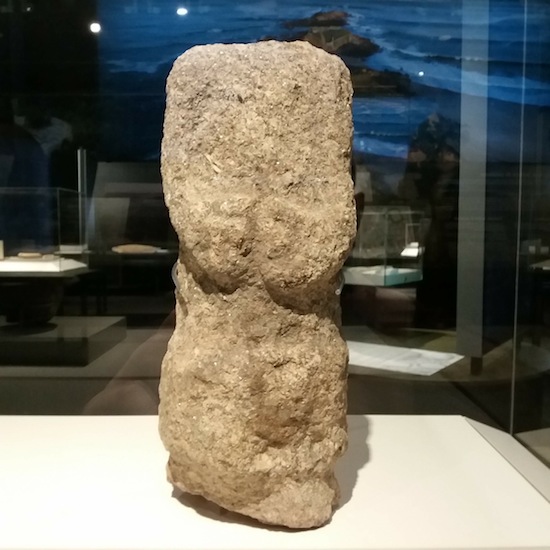 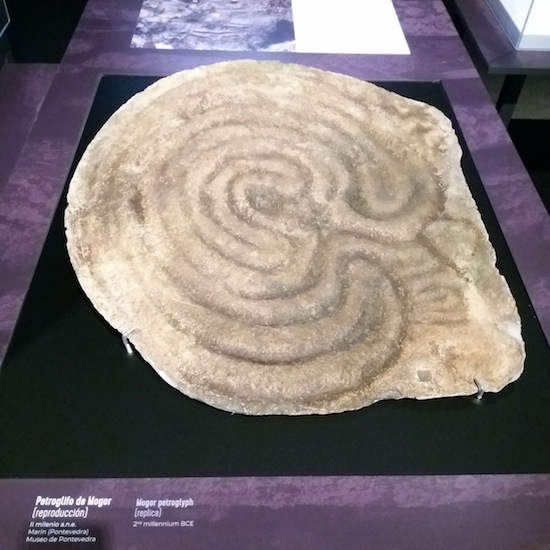 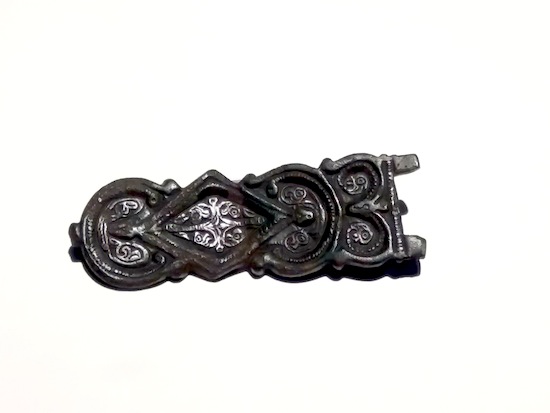 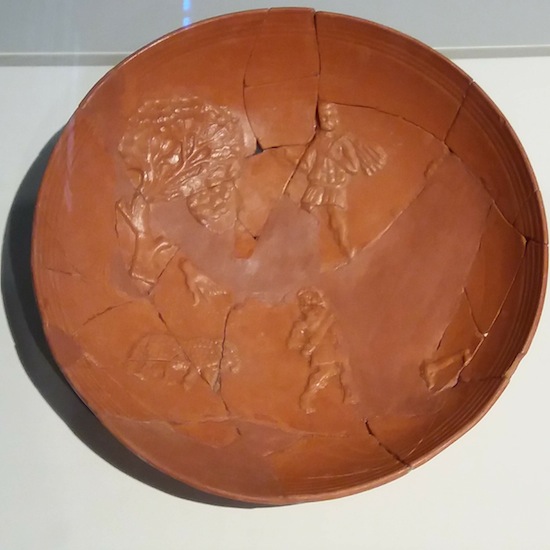 Fascinating, Sean. Although I knew recent dna evidence has confirmed Irish celts as being of Basque/Galician origin, I’d no idea the two cultures were so similar – as you probably know, our equivalent of the castro would be the ringfort. They’re dotted all over Ireland and are pretty much identical to your photos. The artefacts themselves wouldn’t be out of place in any Irish museum.

Did you get a chance to visit Castro de Baroña? It is one of the most amazing and inspiring places I have ever been in.

Aonghus: The castros remind me of Pictish hilltop settlements in Scotland too!