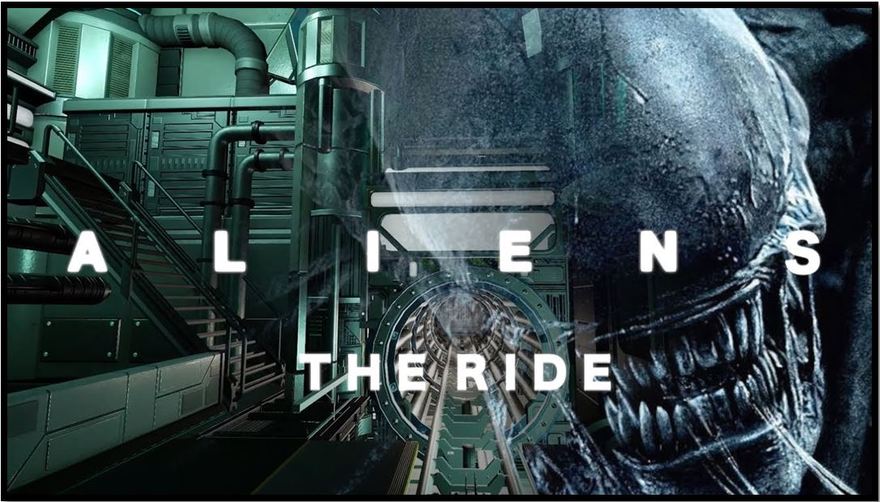 Contrary to what you may have heard from my fellow Black Gate staffers, I really was pretty good last year. I give Santa a lot of credit for ignoring the fake news which came out of our Chicago office about me hanging little bat skulls on the company tree and spray-painting all the candy canes black. Instead he decided to grant my two biggest wishes: for an HTC Vive virtual reality headset and the latest release of Planet Coaster to go with it.

Anyone who knows me knows I am absolutely mad for roller coasters and the game Planet Coaster by Frontier is, in my opinion, the quintessential environment for building the most extreme coasters and then watching with sadistic glee while your guests line up to ride it and promptly get sick afterwards. However, with the addition of the Vive VR, you can now personally line up to ride it and then get sick afterwards.

In other words, it rocks utterly.

Having spent more hours than I can to count immersed in Planet Coaster since its first release in 2016, I consider myself pretty adept at creating fanciful yet heart stopping coasters in the virtual world. But today, I must bow to the guru, the sensei, the ultimate Jedi Master of Planet Coaster, super-fan Hin Nya.

Nya has utilized Planet Coaster to create Aliens: The Ride, a 15-minute experience that takes you on a virtual trip through the scariest theme park attraction (n)ever made.

Playing out like a VR experience without the need for any sort of headset, the painstakingly created ride inspired by the second film in the Aliens franchise, takes you on a journey to LV-426 complete with snippets of dialog and James Horner’s unforgettable score. You’ll ride through the corridors of the Sulaco in outer space before descending to the settlement of Hadley’s Hope where of course there are Xenomorphs roaming about.

This immersive experience is one of the coolest treats for Aliens fans we’ve ever seen and makes me want to slink back to the drawing board with regards to my own Planet Coaster skills.

So sit back, strap yourself in, and click the play button below. We’re on a virtual elevator ride to Hell…

Have a question or comment? Are you a Planet Coaster junkie? Let me know what you think by posting a comment here or dropping a line to sue@blackgate.com.

If I ever get my gaming up to 2018 (as opposed to only gaming on a PC whose capabilities seem limited to WoW) I will definitely have to check out Planet Coaster and Aliens: The Ride.

I wonder how much acerage this would take up and how much it would cost if someone actually tried to build it. Oh well, at least I have Space Mountain. That’s still great 40 years later!

AB – I LOVE my “vintage’ PC games. I’ve had to learn about virtual machines so I can keep playing “Ghost Master”. VR is amazing, but some things like vinyl records, are better in their original form.

RH – I was thinking the same thing the whole time I was watching it. Not practical of course, but a fantastic idea if you ask me…