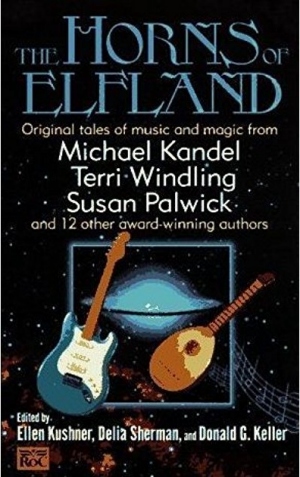 I’ve read one book by Jack Womack – “Random Acts of Senseless Violence” – a dystopia set in a near future USA – told through the eyes of a young girl – now seeming to be coming quite true.

I’ve referenced this book numerous times here and elsewhere, not to run around “The sky is falling” but rather to point out how reality can trump fiction.

This shouldn’t be a spoiler – because its in the beginning of the book – and a vehicle to explain how a prosperous upper middle class family fell into poverty to quickly;

The girl’s father was a scriptwriter for film companies. Well respected and very much in demand. But – due to a great financial crisis no one dared mention they were too afraid to risk on making new movies. So, they re-released old movies with fanfare catering to people’s memories of way back when they were younger and the country was more prosperous. So, less and less need for scriptwriters, etc.

This was used by most one star reviewer trolls to rip the book – after all in the original Great Depression we had a booming film industry, no?

But – real life can trump fiction:

We have – let’s focus on the film industry – a film industry afraid of change and afraid of having a disaster of a film – of making the same “Safe Bets” again and again.

They spend like 10x the money to do high gloss re-makes of what were often shoestring productions that only got good because there was little investor meddling so the film which had a stupid idea stood out. But the re-make – again the investor machine – is stupid, bland and generic – just really good visual and special effects.

And the studios can’t admit they are wrong. So they keep doing the same thing over and over, expecting different results. Chewing up nostalgia and regurgitating it.

So, let’s see – he didn’t predict the broadband changes in the internet and ‘piracy’ etc. even though written when streaming media and broadband expansion were around the corner and predicted openly… Without those very likely would have been ‘re-releases’. But now any studio can go “Disney vault” for DVD re-release though streaming is so prevalent that is less necessary as home rental/purchase is a cheap option. But overall did the stupid denial reactions to social crisis, though again reality overrode him.