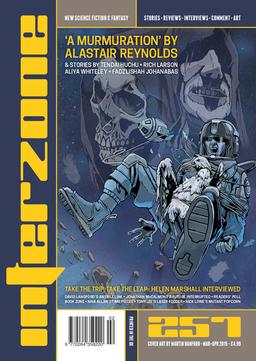 Interzone has an interesting approach to cover art. It commissions a single artist to do its covers for a full year. The 2015 cover artist is Martin Hanford, and so far I’ve really been enjoying his work. This issue has an intriguing sword & sorcery feel… although the central figure is in a space suit and strapped to a duck, which is admittedly a fresh theme for S&S (or any other genre I’m familiar with). Click the image at right for a closer look. We’ve showcased Martin’s work at Black Gate previously, most recently on the cover of Swords of Steel.

Interzone contains chiefly science fiction but, like Asimov’s SF here in the states, does publish the occasional fantasy piece. Issue #257 is cover-dated March/April, and contains the following fiction:

“A Murmuration” by Alastair Reynolds
“Songbird” by Fadzlishah Johanabas
“Brainwhales Are Stoners, Too” by Rich Larson
“The Worshipful Company of Milliners” by Tendai Huchu
“Blossoms Falling Down” by Aliya Whiteley

The non-fiction Interface section offers “Have Awards for Genre Short Fiction Had Their Day?” by Ian Sales, a review of the Sex Pistols biopic The Filth and The Fury by Jonathan McCalmont, a look at the work of Iris Murdoch by Nina Allan, David Langford’s Ansible Link, an interview with Aliya Whiteley, and a Reader’s Poll. 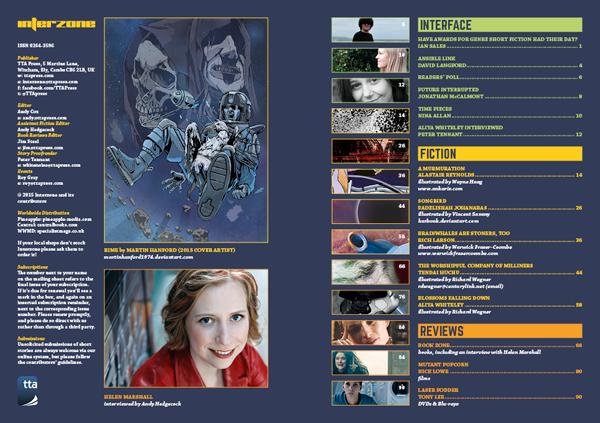 Here’s the opening spread for “A Murmuration” by Alastair Reynolds (illustrated by Wayne Haag). 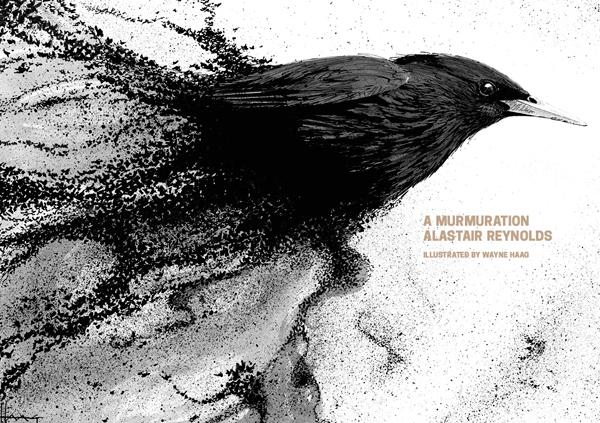 And “The Worshipful Company of Milliners” by Tendai Huchu (illustration by Richard Wagner). 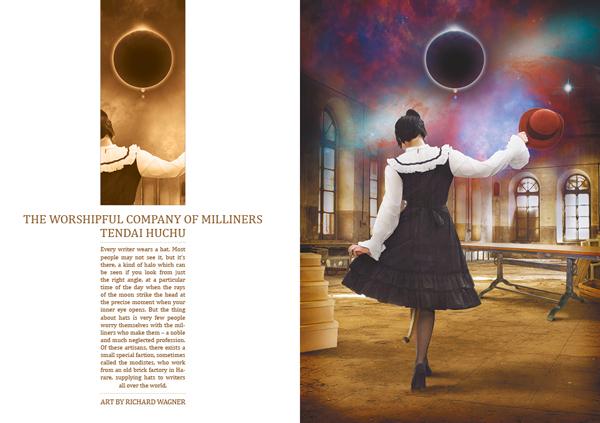 And “Blossoms Falling Down” by Aliya Whiteley (illustration by Richard Wagner.) 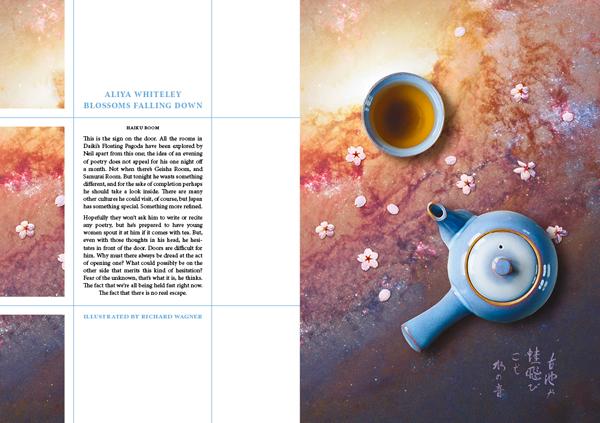 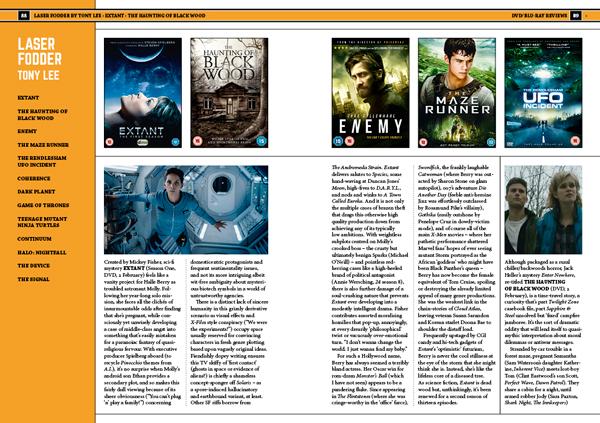 See more details and excerpts from issue 257 at the TTA website.

See all of our recent coverage of magazines here. We last covered Interzone with Issue 256.